Imagine getting magical keys that will transcend you to the world unknowns, would help you enter your head, and even enable you to time travel. While most of us would do and get everything our heart desires, the Locke children decide to destroy it in the Locke and Key finale. A sheer depiction of what happens when fantasy meets horror, Netflix’s graphic novel adaptation has that special charm that will “Locke” you in no time. Sadly, the recently premiered third season brought an end to the Harry Potter-esque universe. 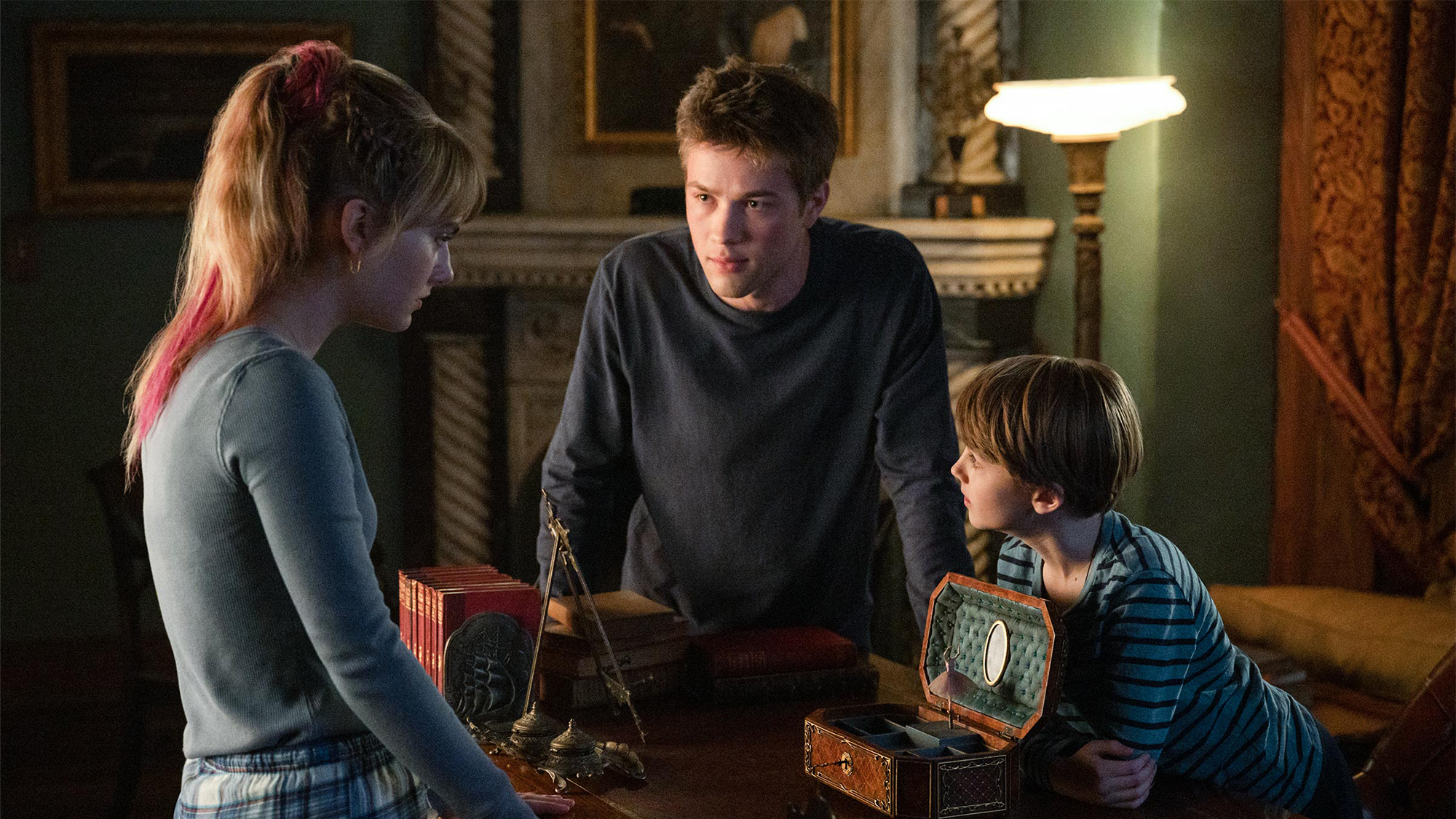 The series unlocks the mysteries behind Mr. Locke’s magical death and the magical keys associated with it whilst putting Locke siblings into dangerous waters. While the first and second seasons saw the children battling with a demon named Dodge and learning to harness the powers of the keys, season 3 took a much darker turn. In the season 2 finale, demonically possessed Eden Hawkins (No he has nothing to do with Stranger Things’ Hawkins and no, Vecna did not possess him) used the echo key to summon a vigorous demon who was living in the body of a twisted British soldier until then. Season 3 lifted exactly from there, leaving fans in awe towards the end.

ALSO READ: Bode’s Adventures, Dodge, and a Return Back Home: Refresh Your Memory Before Locke and Key; Season 3 Leaves You in Awe Once and for All

If you are wondering why the Locke siblings destroyed all the keys in the end, and what’s next for them, here’s Locke and Key ending explained.

After the children learn the power of the creation key, they use it to trap Fredrick Gideon in the Well House. However, he escapes the trap and destroys the Well house. Meanwhile, Kinsey uses the newly found key and creates a way to the chest that contains all the other keys. They then use the alpha key to destroy Gideon, the villain. While all this is happening, the children realize the gruesomeness of these keys. They are rather cursed than blessed with those keys. Only children can access the magic because they are innocent and hence tempted by it. Adults however realize the darkness and hence forget their magic.

Being under the spell of the memory key, the children tasted the dangers of these mysterious things and finally decide to destroy them for once and all. However, the third season of Locke and Key leaves the impression that magic is still present. Bode tells a joke about how a key is still whispering to him, which initially freaks out his family. He is happy that they fell for the joke. But, as the episode comes to a close, viewers hear the recognizable magical hushing outside the Keyhouse door. It’s a sign that magic is still alive, and if Netflix so chooses, the plot of Locke and Key might continue. Although, that’s not happening as the Locke siblings already came to a merry closure.

ALSO READ: Locke and Key Cast Gets Emotional As The Last Season 3 Lands On Netflix

Did you find the series enchanting? Do let us know in the comment section below. However, if you haven’t streamed it yet, you know exactly where to find the keys to this magical house.