If someone would ask you how good of a friend are you? You would give them the best answer possible according to your feelings for each other. Now, if you remember, F.R.I.E.N.D.S., in one episode of the show, Chandler, Monica, Ross, and Rachel are having a conversation about Emma’s godparents. In the end, we got to know that if anything would happen to Ross and Rachel, Chandler and Monica would get the baby. It was about the show only. But then, in reality, Jennifer Aniston is the godmother of Courtney Cox’s children. Why are we suddenly talking about this? Well, because Millie Bobby Brown revealed who would be the godfather of her children. 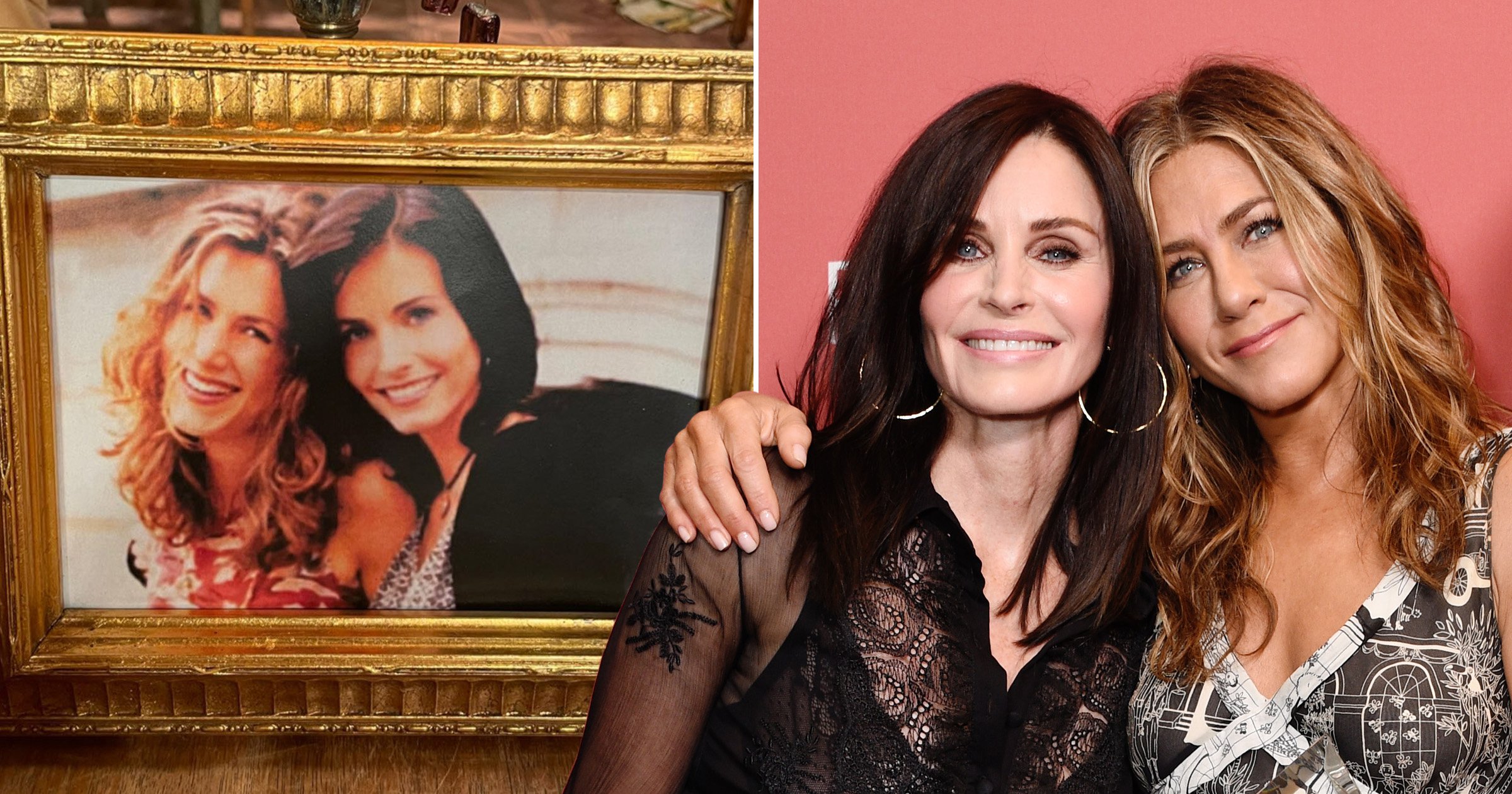 Staying constantly together for wor for anything brings people together. Since their childhood, Millie and Noah have been together while working on Stranger Things. Now, these two have become so close friends thaerally embarrass each other. But what is this conversation about godparents? Well, let us explore below.

Who did Millie Bobby Brown choose to be the godfather?

As everyone knows about the great friendship between Millie Bobby Brown and Noah Schnapp. They even have a marriage pact with each other. Although these two are not dating, their fans have been shipping them from the beginning of the show.

Well, Noah and Millie often come on the live sessions on various social media platforms and they candidly talk about anything they please. During this one live conversation, amongst everything, when they were talking, Millie described Noah as being handsome.

Noah said, “If you have a kid, I would want to be The Godfather,” and instantly, Millie agreed to that. But she also expressed another wish of hers. She said, “…and the maid of honor to my wedding,” as he is her best friend. Well, how wonderful it would be to see these two standing right next to each other, supporting each other and being happy for each other.

While all the cast members of this Netflix Original are close to each other, Noah and Millie’s friendship is something extraordinary. Do you want to say anything about their on-screen chemistry in the show? You can always revisit it here and share your opinions with us.