Naming a pet is an essential task that anyone has to do. And when someone names their pets after you, it means a lot to you. However, what Millie Bobby Brown received as an honor would surprise you. Millie has a friend named Robert Irwin, who lives in Australia. While she visited him, they had great fun together. Afterward, she received a surprise from Robert, which is here below.

Can you think of an insect to name after Millie Bobby Brown?

Robert Irwin is an Australian television personality, conservationist, zookeeper, and wildlife photographer. He and Millie adore each other. As a result, when Millie visited Robert in Australia, he made Millie hang a snake around her neck. He and his sister, Bindi, showed Millie around. And, Millie shares a funny story when Jimmy Fallon shows her a picture of an insect.

Did you know Millie could speak in an Australian accent as well? Throughout the video, whenever Millie talked about Robert, she spoke in an Australian accent. Well, Jimmy said, “He (Robert) brings the craziest things on the show,” while showing a picture of an insect. The Enola Holmes star revealed she watched every segment of the show.

And when Robert came to The Tonight Show Starring Jimmy Fallon, he face-timed Millie and showed her the insect named after her, he said, “Millie, mate, there’s an animal named after you.” However, it was a creepy little animal, but he named it after Millie. It wasn’t really adorable because it looked scary.

Millie also named her pets after someone

When the last time she spoke to Robert, she was confused about getting tortoises. However, then she bought two of them despite her parents wanting her to get only one. Well, she named them Bec-cah and Dah-vid, which are basically Becky and David. She refers to Jon Snow from HBO’s great hit show, Game of Thrones. 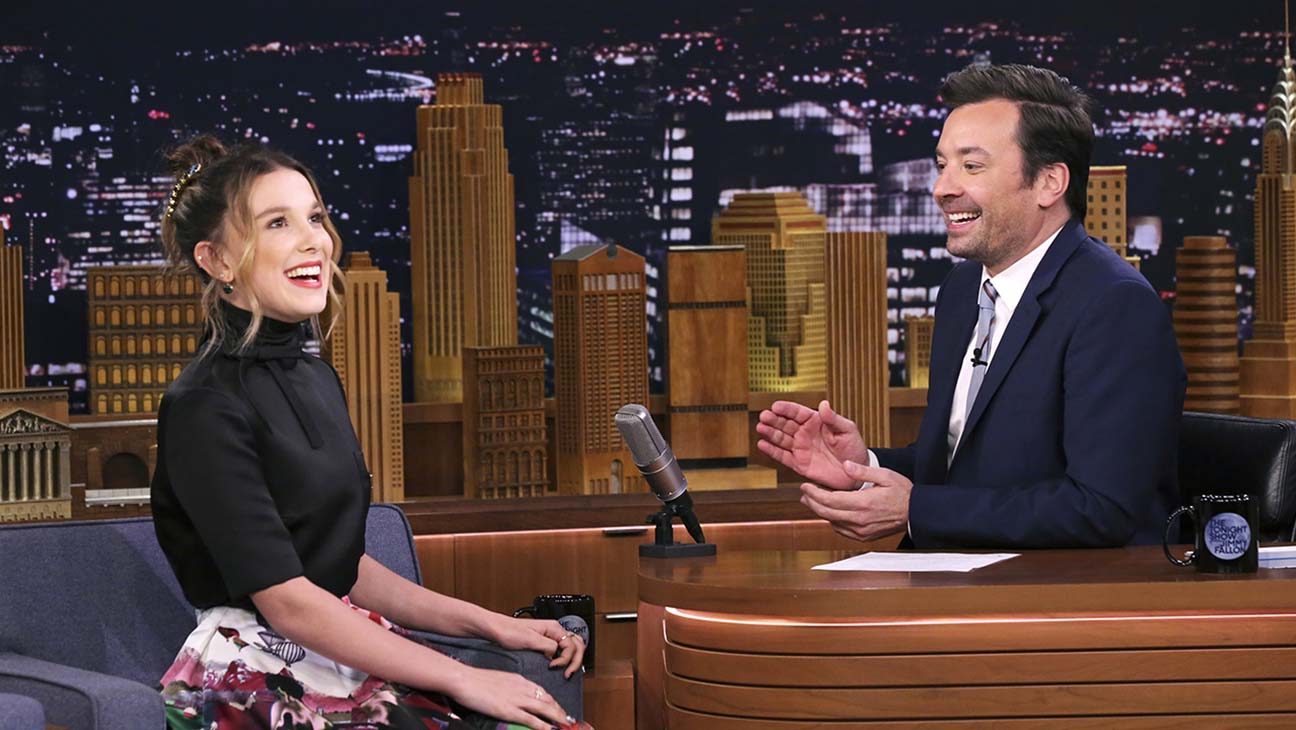 She admires his Northern English accent. Thus, she got her inspiration for the names of her pets from Jon Snow’s accent. How adorable this is! So, now you know that Millie Bobby Brown is the name of a pet insect and she is a mother of two pet tortoises as well.

As much fun as she is on the show, she is also an amazing actress. Have you seen her apart from Stranger Things? Watch her in her movie named Enola Holmes and share how did you like her in the movie with us.