Cobra Kai, the spinoff series of The Karate Kid movie, has taken karate to a whole new level while keeping the narration grounded. All the characters have developed since the beginning of the show. We saw some major transformations, including John Kreese as well. However, while waiting for Cobra Kai to come back with season 5, one cannot stop thinking about the major crossover of The Karate Kid (1984). 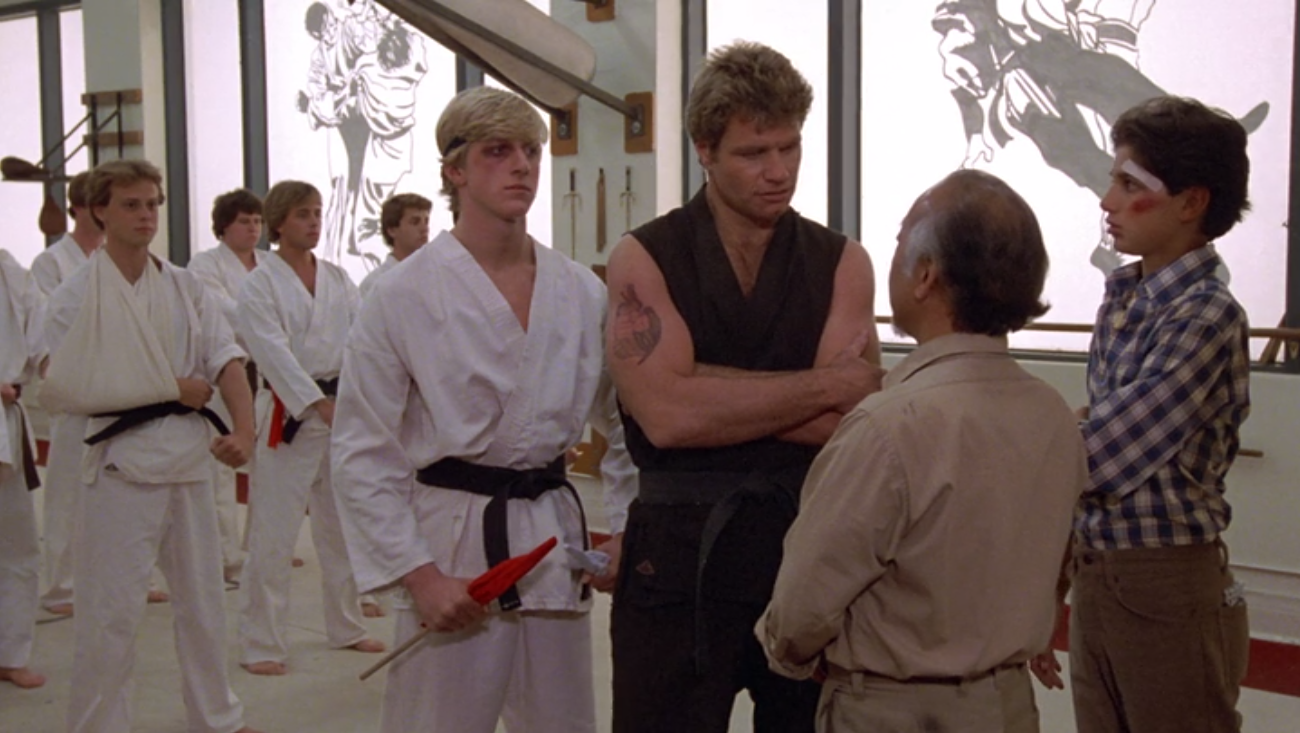 Season 1 of the show introduced us to Miguel, who was getting bullied. Johnny Lawrence helped him with ‘Cobra Kai’ techniques. Miguel stood up for himself and fought a good fight in the All Valley Tournament. Meanwhile, Robby was a traumatized kid who was mean and was in the wrong company of friends. His mother was trying to build a life for her that she thought might be beneficial to Robby as well. However, Robby falls under Daniel LaRusso‘s roof, and we see him as a changed man towards the end of the season. Do these stories remind you of something?

Will Cobra Kai season 5 bring back The Karate Kid all the way?

If you’ve seen all The Karate Kids movies, you’d understand that not only the characters from the movie but also the plot is getting a crossover throughout the spinoff show. As the show is truly based on the movies, we must have seen some vital connections here and there. However, some fans of the show pointed out this major crossover on Reddit, which made us curious about who will be the most complete karate kid in Cobra Kai.

Robby is the karate kid. from cobrakai

In the first Karate Kid, Daniel shifted to the Vally with his mother. He also got bullied by the kids at school. While trying to find a way to fight back or avoid those kids, Daniel learned Miyagi Do karate from Mr. Miyagi. At the end of the movie, Daniel fought against Johnny Lawrence, the already two-time champion of the tournament. Daniel, with his Crane technique, kicked Johnny and won the tournament. Just like him, Miguel in Cobra Kai learned karate and gained confidence. He also fought for the first time in the first season and won the tournament. Is he the only karate kid in the show?

ALSO READ: What if Reddit Was Allowed to Write ‘Cobra Kai’ Season 5? Will They Change the Biggest ‘Karate Kid’ Moment?

Well, from the movie, if you remember Johnny, he was also an aggressive and impulsive kid. He bullied Daniel. He also had a toxic environment around him while he was growing up. But, when he lost to Daniel in the tournament, we saw Johnny saying, “You’re alright, LaRusso.” He wasn’t really the bad guy but a victim of toxic situations. This is how we saw Robby in the series. He wasn’t really a bad guy, but he just didn’t have proper guidance, just like Johnny in the movie. However, Daniel trained Robby and taught him to find his balance. Eventually, Robby found his balance and tried to change his actions. 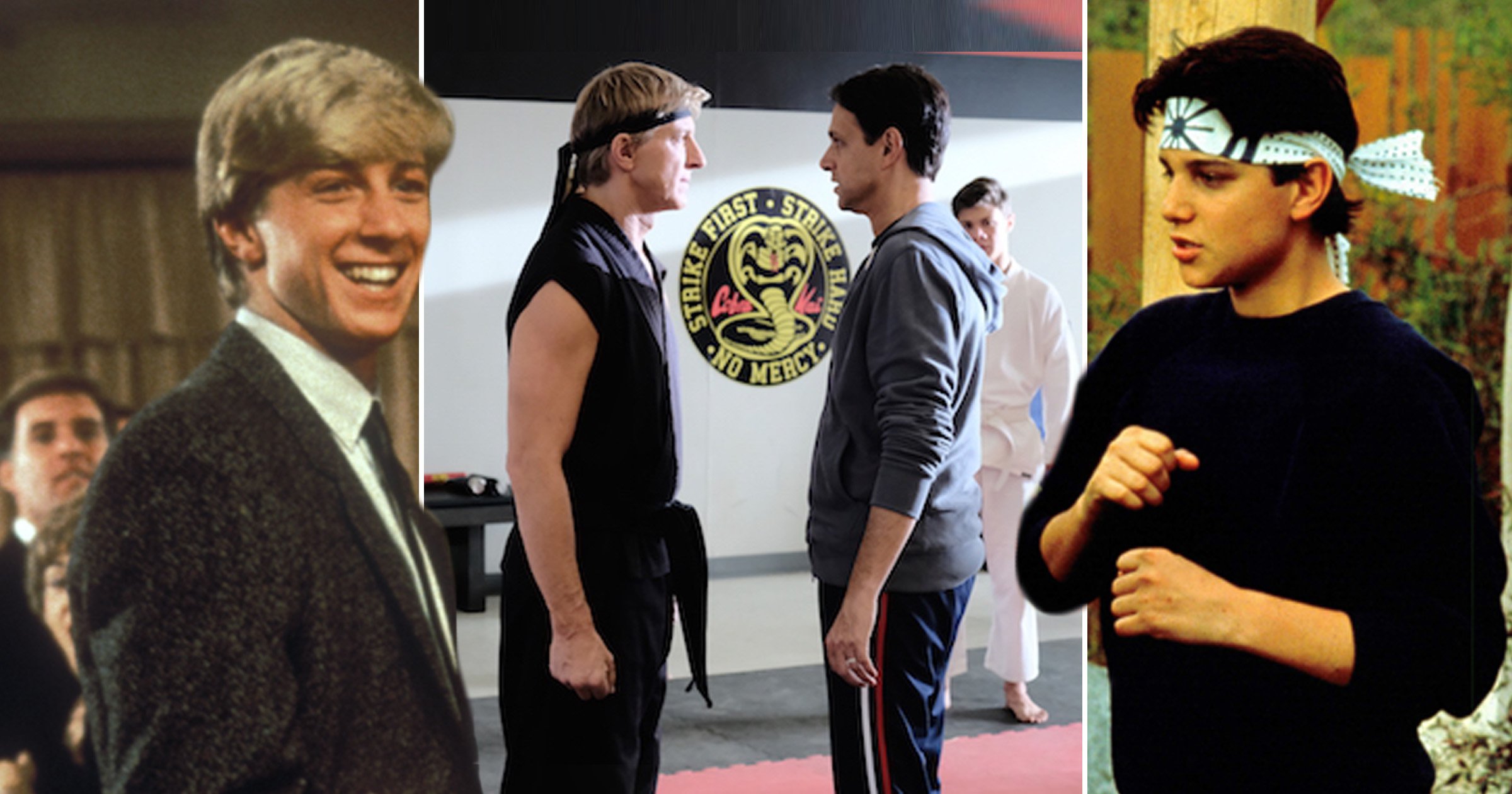 All these repetitions make us think about who the Karate Kid in the show is. Both kids in the show, Miguel and Robby, repeat the story of Daniel and Johnny. The two of them know the ‘Cobra Kai’ technique and the Miyagi Do technique of karate. And both of them have senseis who once were karate kids. Here is what these fans have to say.

Is Robby the only karate kid in the series?

As said earlier, there are quite the repetitions and direct connections to the movie in the show. Fans put forward their views about the karate kid of Cobra Kai.

Who do you think is the karate kid in the show? If you haven’t watched the movie, stream it here, and share your opinions with us.