A young woman, who was trying to create her space in the industry, died. After her death, people recognized her from a different perspective than they had when she was alive. This bold woman, Marilyn Monroe. However, after her demise, and with the changing times, we now have biographies, movies, series, and so forth, representing the life of the actress. Recently released Blonde on Netflix has been a topic of conversation regarding the life of Monroe. 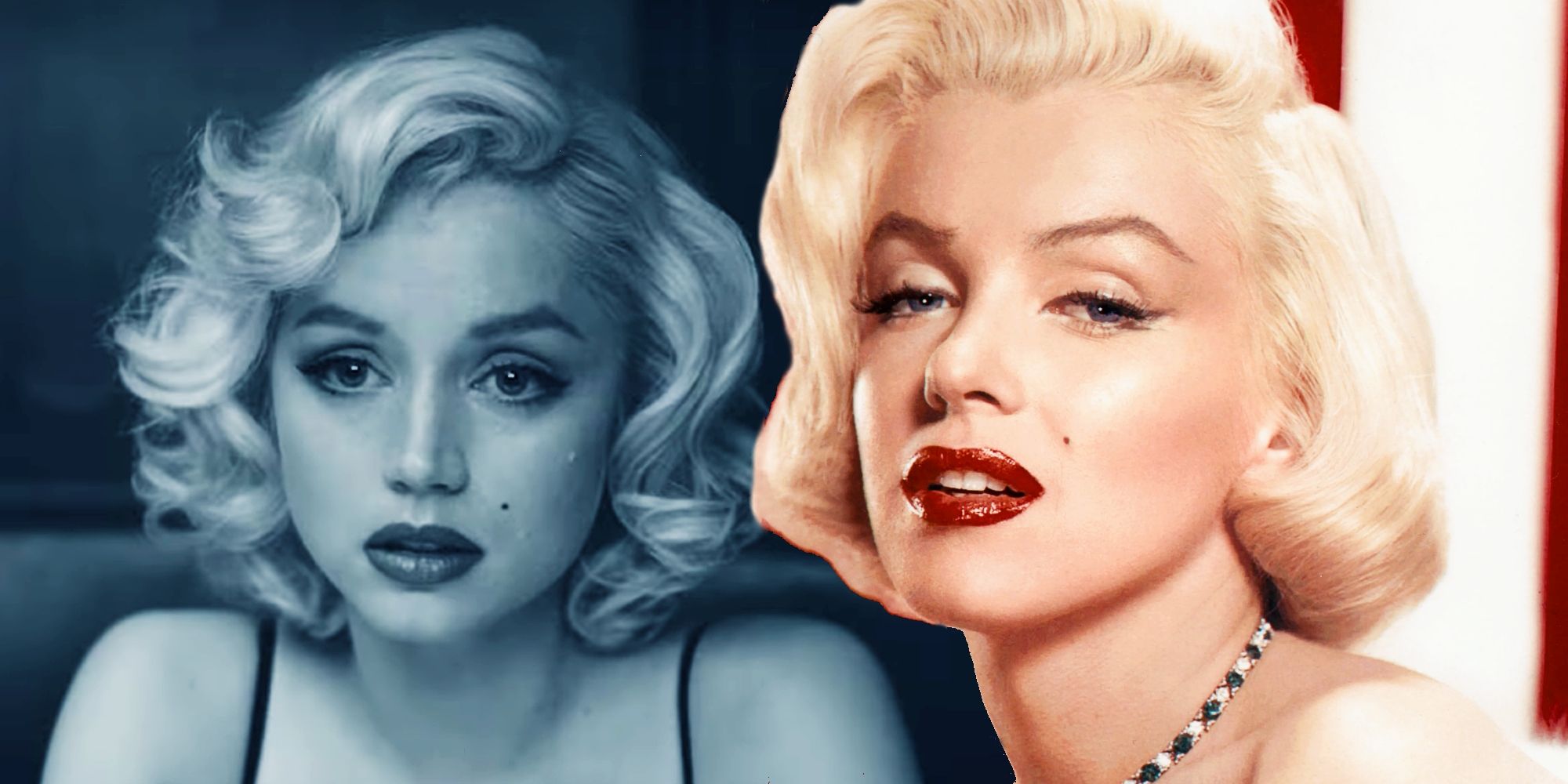 Before the movie, did you know there was a miniseries about Marilyn’s life? Based on the novel by Joyce Carol Oates titled Blonde, Joyce Chopra created a TV miniseries for CBS. It was written and created by a female and therefore, naturally, the perception of the events that happened with Monroe would be largely different from the recent Netflix film created by a male creator. Other than the perceptions because of the gender differences, what other differences can we see between the TV miniseries and the Netflix Original movie?

Here’s how Blonde on Netflix differs from the miniseries

It is natural to have different points of view for the same event, person, or thing. Looking back at the life of a woman who wanted to create her life and everyone would look at it differently. However, being a woman, while creating a miniseries, Chopra saw Monroe’s life a little differently than Andrew Dominik’s. Here’s how both stories are different despite being adapted from the same novel.

In the film, Marilyn gets two abortions, both of which are illegal. While getting the second abortion, the fetus begged not to harm it. On the contrary, in the miniseries, these scenes are well-balanced and have a more empathetic approach. Another key element that the miniseries has is the actress who plays Marilyn Monroe, Poppy Montgomery, who talks to the offscreen interviewer throughout the series. This creates a stronger connection with the viewers and makes the entity feel heard rather than just then portrayed according to the director’s view, i.e. like in the film.

Because of the interview-like series, Poppy constantly spoke directly to the camera. This technique is breaking the fourth wall, wherein the actors directly speak to the audience or the viewers. As Chopra said, for her, Marilyn was the center, and through this technique, she remained the center. On the other hand, the film is about how the male gazes perceived Marilyn back in the day. This is how the movie and the miniseries have different ways of telling the same story. 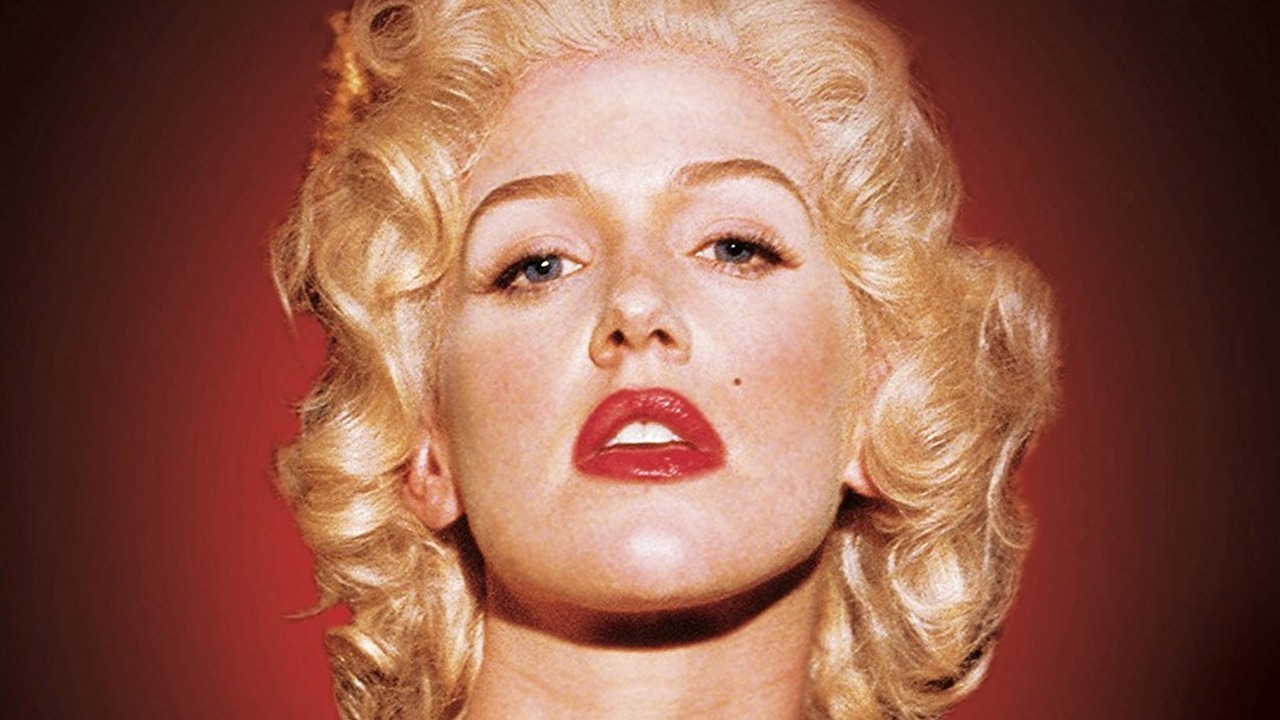 Another thing that Chopra points out is that she didn’t see Marilyn as a victim. Indeed, she was a victim of the system, but so were other actresses of the time. She saw the actress as a fighter and not merely a victim. In the film, Dominic has shown the actress under; what Chopra calls an overuse of the term, male gaze. Therefore, it is obvious to have different perspectives because of the experience that one has had. And gender plays a vital role in this.

Despite the differences, both portrayals of Marilyn Monroe have their authenticity. How did you perceive the film, Blonde on Netflix and the portrayal of the actress in the NC-17 film?