When Netflix announced that there will be a biopic on the legendary actress, singer, and model Marilyn Monroe, the viewers got excited. Marilyn Monroe was famous for playing comedic “blonde bombshell” characters. But she became a sex symbol in the 1950s and early 1960s. The film about her life Blonde will be out on 23 September 2022 on Netflix. Based on a novel, Ana de Armas is the star of an upcoming movie. Because the movie explicitly exposes adultery in the movie, it got an NC-17 rating from the censor board. This is the first movie on Netflix to have gotten this rating.

Joyce Carol Oates is the author of the novel of the same name as the movie. “I never really felt that I wanted to write about myself. I am much more interested in others,” says Oates in a recent discussion. Her interest in others’ stories and her skills to describe them with so much appeal gave us the story of Marilyn Monroe. The author has her own opinion about the movie.

Premiering on Netflix on September 23, NC-17 rated movie Blonde has an intriguing story to tell. It is the story of a woman trying to make an identity while losing the original one. The flick exposes the story of Marilyn Monroe. In the novel, the author has portrayed the story of the desperate life of Norma Jeane Baker. Norma performs as Marilyn Monroe while forgetting herself.

Also Read: Ana de Armas in ‘Blonde’ on Netflix and Marilyn Monroe Parallel Will Confuse You on Who’s Real

Before streaming worldwide, Oates has seen the film at Venice Film Festival. During a discussion at the 21st Neuchâtel Intl. Fantastic Film Festival, she talks about it and approves the movie. She appreciates the creativity and honest work of the director, Andrew Dominik. She says that he is a brilliant director, and he has successfully displayed the experiences of Norma from her perspective. Oates likes the fact that Andrew didn’t show it from an outsider’s view as “the male gaze looking at a woman. He immersed himself in her perspective,” said the author. 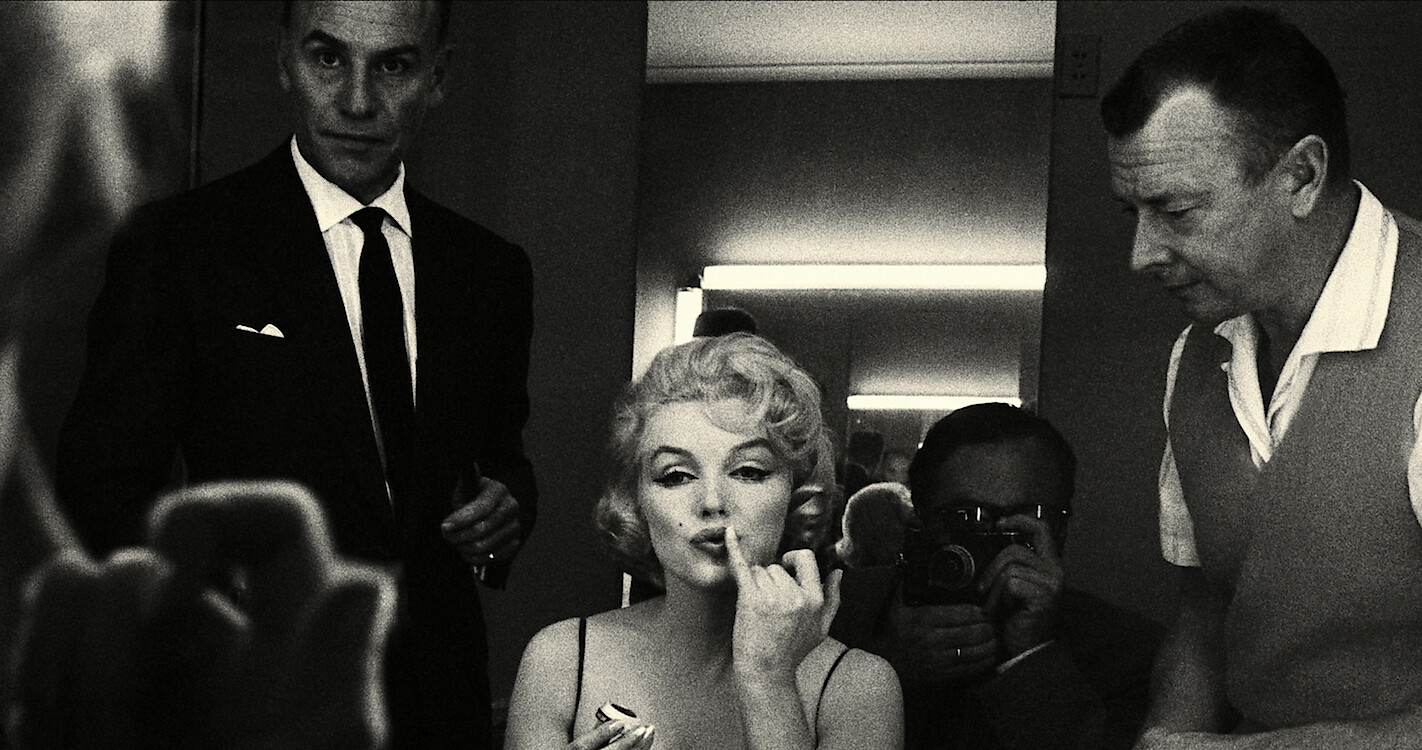 The teaser of the movie has Norma sitting in front of the mirror. She is waiting for Marilyn to emerge. “Transforming into Marilyn always took her hours,” informs Oates. Ana de Armas, the actor who portrays Marilyn, has done an amazing job. It took almost four hours for the actor’s makeup. The author is breaking the illusion of the made-up identity here and says, “So, when you see them on screen, they don’t really exist.” She says that there is just a fantastic image that is there to make a livelihood only. 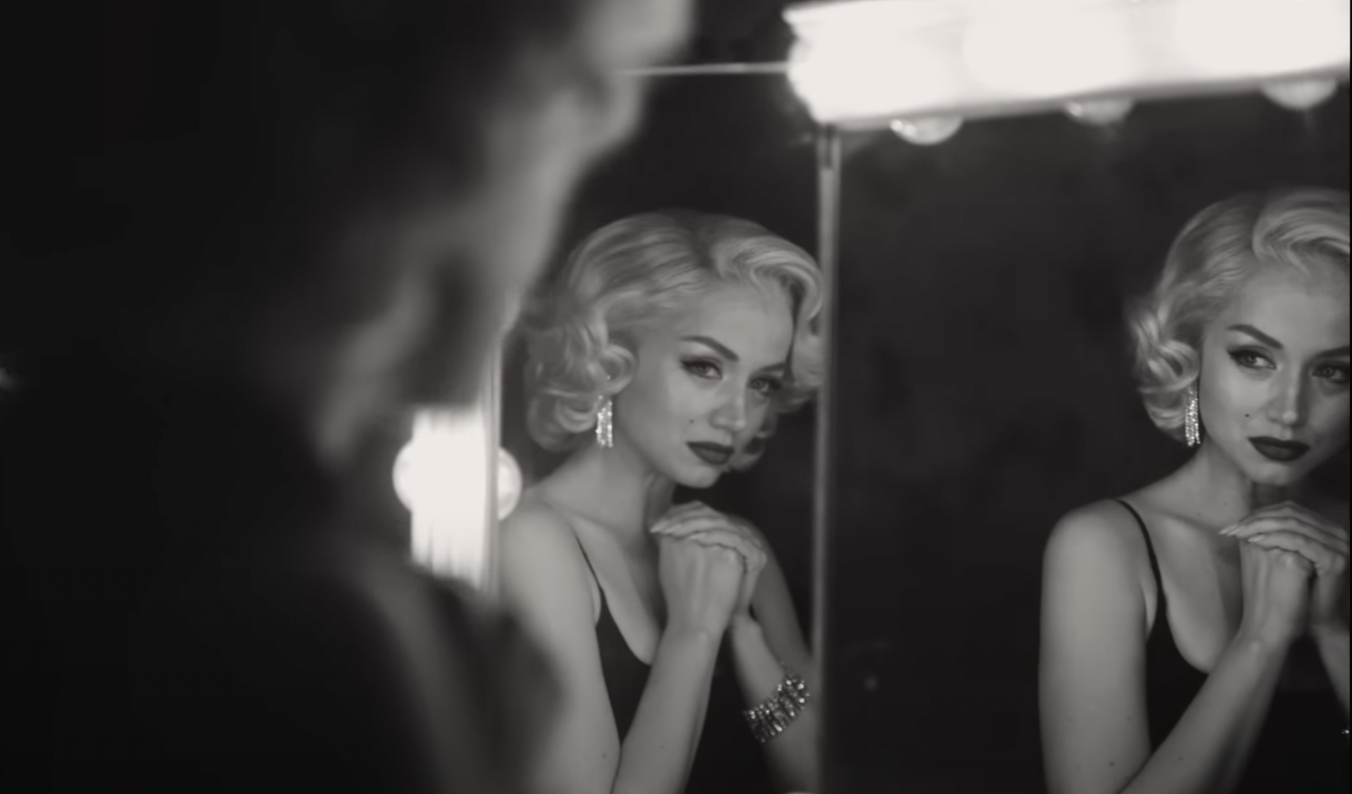 Both the director and the actor got appreciation and respect from the author herself. Oates appreciates how the movie honestly and authentically represents the life of a woman who tried to live her life and do something. Are you also curious to find out how the movie turns out to be?