Being an actor since childhood has a lot of bright sides and some downsides as well. The downside is that you cannot enjoy a normal childhood. However, you get the chance to learn from a young age, which is definitely a shining part. One of the fan-favorite shows on Netflix, Stranger Things has the most child actors. Despite joining a little late, Sadie Sink has become a sensational star amongst all. Throughout the show, her character grows, and so did she. 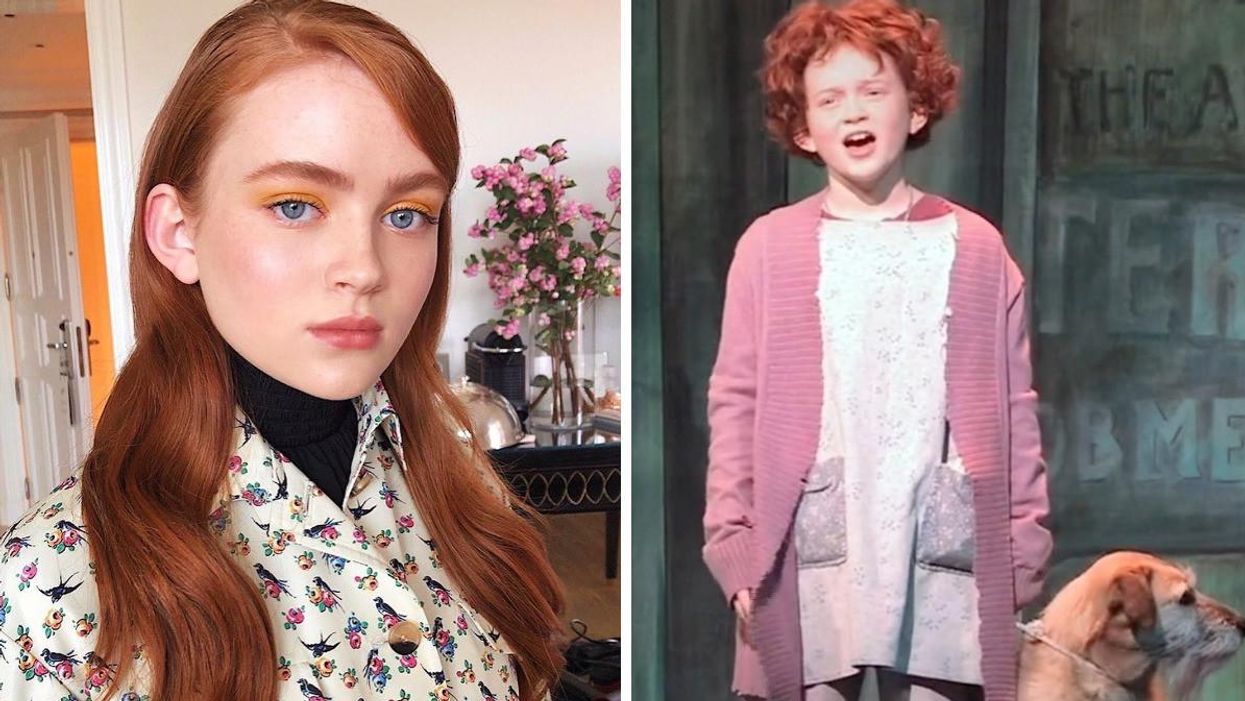 When Sadie first joined the cast of this Netflix Original supernatural sci-fi drama, she was just 14 years old. At 14, she went through a drastic transformation in her character. While she loves her character because of various reasons, she also enjoys the show because of all the friends that she has gained because of Stranger Things. There is one other thing that she loves the most apart from her work. What is it?

What does Sadie Sink love the most apart from her character?

As we all know, every actor in the show has shown one, or the other hidden talents and likings for things. Our beloved Max Mayfield also has this specific personality when it comes to her obsessions. You can see it in the video embedded below.

Throughout the show, Sadie has been running up that hill to justify her character. Apart from being an actor, she is also a dog lover. Whenever she gets some free time from her acting schedule, she would play with the dogs on sets. There are major chances that they might come along with her on the sets wherever she would go. Her love for animals is vividly and strongly seen in this video. But she also implemented a change in her life for the love of them.

Sadie was a vegetarian when she joined the cast of the show. But as she grew up and her love for the animals also strongly grew, she went from being a vegetarian to fully vegan, one of the greatest ways of showing love for animals. In another interview, her best friend and co-star, Caleb McLaughlin, admitted she would talk a lot about being vegan and nature, which he loved the most about Sadie.

Well, you’re not the only one who loves her like that, Caleb. Her fans also love this intelligent, kind, and skilled actor a lot, right?

ALSO READ: “Are you kidding? She stared down…” – The Mummy Star Brendan Fraser on Co-star Sadie Sink Ahead of ‘The Whale’ Release

Are you also an animal lover? Which is your favorite animal? What do you do for them? You can pour your love for animals into the comment section below.