Not very often we don’t get to see shows with relatable characters, great plots, greater displays, and the best music. However, when we do, it stays in our hearts forever. Shows like The Umbrella Academy, Locke & Key, and Stranger Things, are the kind of shows that take us to another world with everything that our heart desires and craves. And it makes all the more sense if these traits are celebrated in the most fantastic way possible. And what better way to celebrate it than awards and accolades? 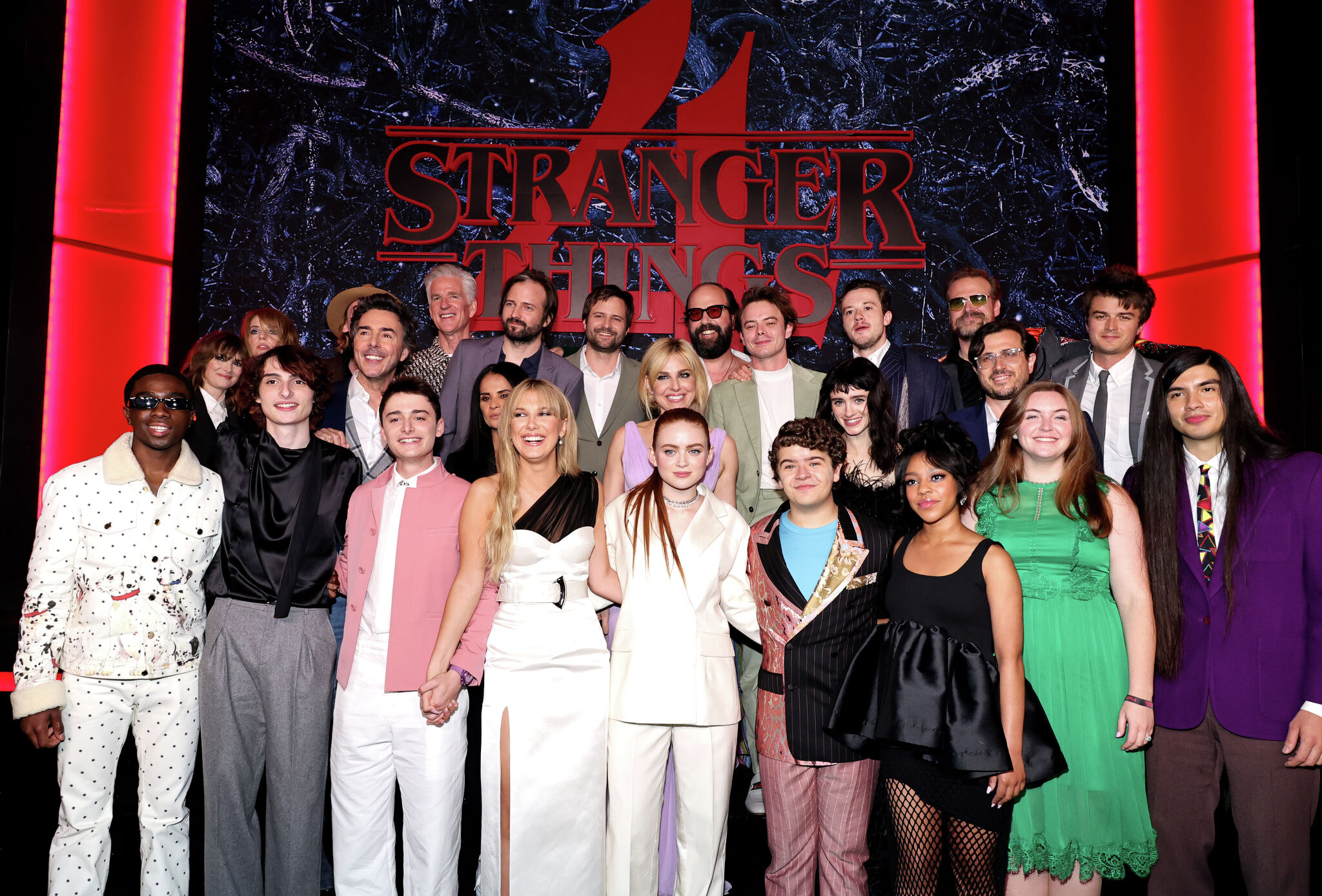 Stranger Things is a sci-fi thriller drama with a lot of actions. The show has created a mass of cult followers with its excellence in almost every field. This Netflix Original has been critically acclaimed for its characterization, atmosphere, acting, soundtrack, directing, writing, and homages to 1980s films. It has received many awards and nominations from the Golden Globe Awards, British Academy Television Awards, Directors Guild of America Awards, Writers Guild of America Awards, and Grammy Awards. Recently, the show proved its excellence again with the Emmy Awards.

The Duffer Brothers’ one of the great creations’ first season was released on Netflix on July 15, 2016. Since that day, the show has attracted a large viewership. Now, ahead of season 5, the show has received 5 Emmy Awards and the fans of the show are extremely happy. Here is the list of the winning awards: