“Friends don’t lie. Never ever. No matter what,” is one of the most powerful messages by Lucas Sinclair from Netflix’s most popular and beloved show Stranger Things. We love Lucas on the show, and we can relate to him on many levels. The actor who plays Lucas, Caleb McLaughlin, is more interesting. Let us find out more about him.

The Stranger Things star, Caleb McLaughlin, is a dynamic personality. He has achieved so much till now. At this age, he is one of very few who’s gained this much love and respect in the industry. October 13, 2001, is the birthdate of Caleb, and he’s 21 years old only. He started his acting career as a stage artist. When he auditioned for school drama, he realized he wanted to pursue acting as his career. Therefore, he started working in that direction. His first role as a child was in the opera named Lost in the Stars. His breakthrough role was as Young Simba in the highly acclaimed Broadway play named The Lion King. But the biggest turning point in his life was when he got selected for a part in Stranger Things as Lucas.

McLaughlin is one of the few artists who earned a handsome amount of money by acting on several TV shows and being a voice artist. As of 2022, McLaughlin’s net worth is about $3 million. He is a crucial character in Stranger Things. He’s earned so much love and popularity from the show. His salary per episode was around $250 thousand.

Latest Car and his house!

Once we get our license, we become restless to own a car and drive around. And Caleb also wanted a car once he got his license. He thought now that he had legal eligibility; he purchased Tesla Model X recently.

AlLSO READ: Caleb McLaughlin Sides With This Hated Character Instead of Billy Hargrove

His birthplace is New York City but he was brought up in Carmel, New York. Caleb has his ancestral roots in African-American and Jamaican. He still lives in New York.

What about his siblings?

And does he have a girlfriend?

Well, Caleb has made it to Forbes’ 30 under 30 lists, but he still doesn’t have a girlfriend. He is single. However, there were rumors about him dating his fellow actor, Sadie Sink. 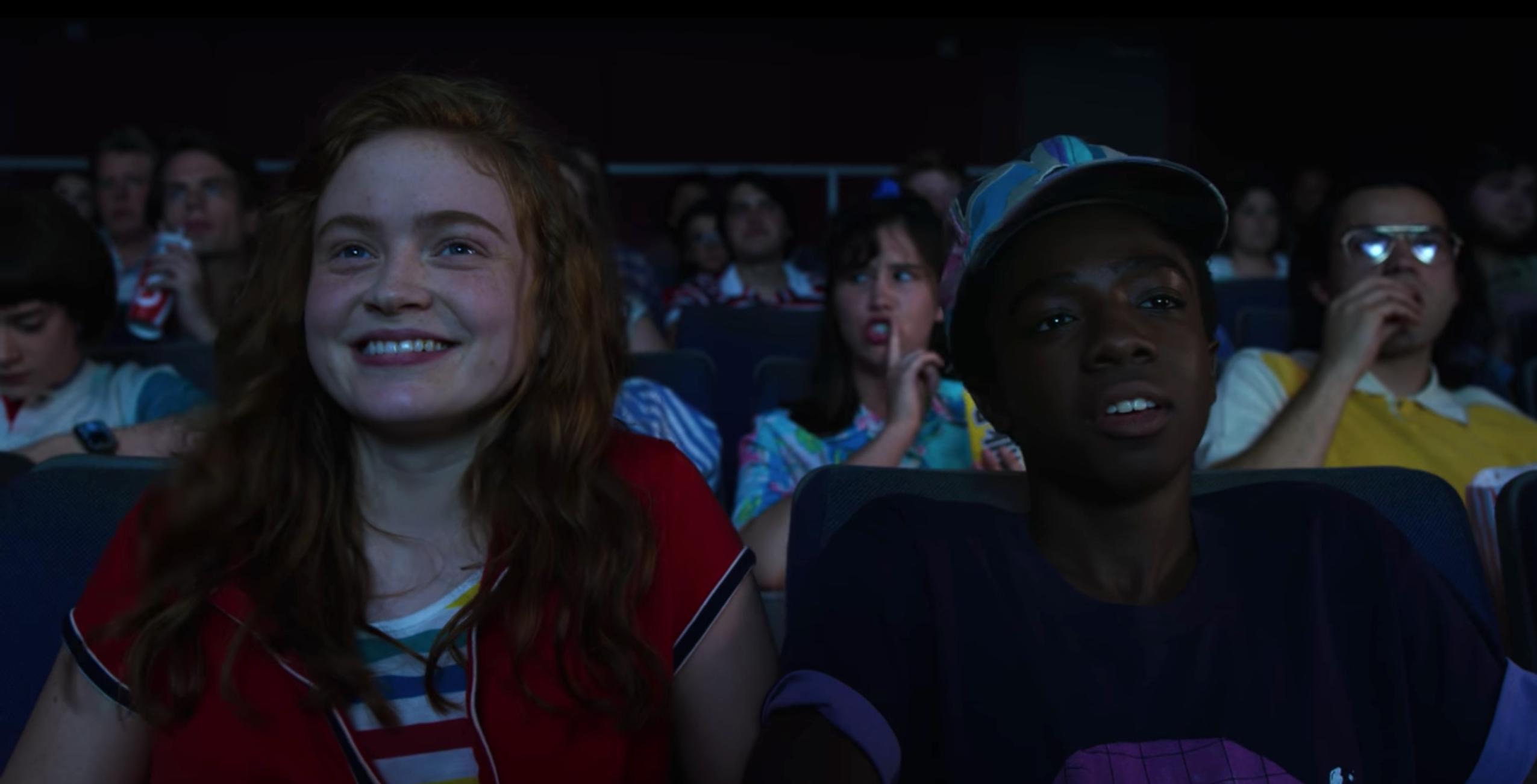 They both surely had a thing on-screen, but they didn’t date in reality. They both confirmed that they were good friends and not more than that.

Apart from this, Caleb is also famous for his beliefs about body positivity and self-love. McLaughlin has spearheaded the social media campaigns #EmbraceYourFace and #BeYourBiggestFan, promoting healthy body image, positivity, and self-esteem.

Achieving all these recognitions at such a young age is really praiseworthy. Our favorite Lucas is really cool and inspiring in real life. If you still haven’t watched Caleb McLaughlin in Stranger Things, stream here right now.