True love is when two people can tell each other anything without the fear of being judged. Therefore, Blake Lively and Ryan Reynolds are one of the best couples in Hollywood. These two openly pull each other’s legs and make fun of each other. While doing that, they also love each other. However, did you know Reynolds’ Deadpool literally tortured Lively during a flight ride? Well, she once openly talked about it. 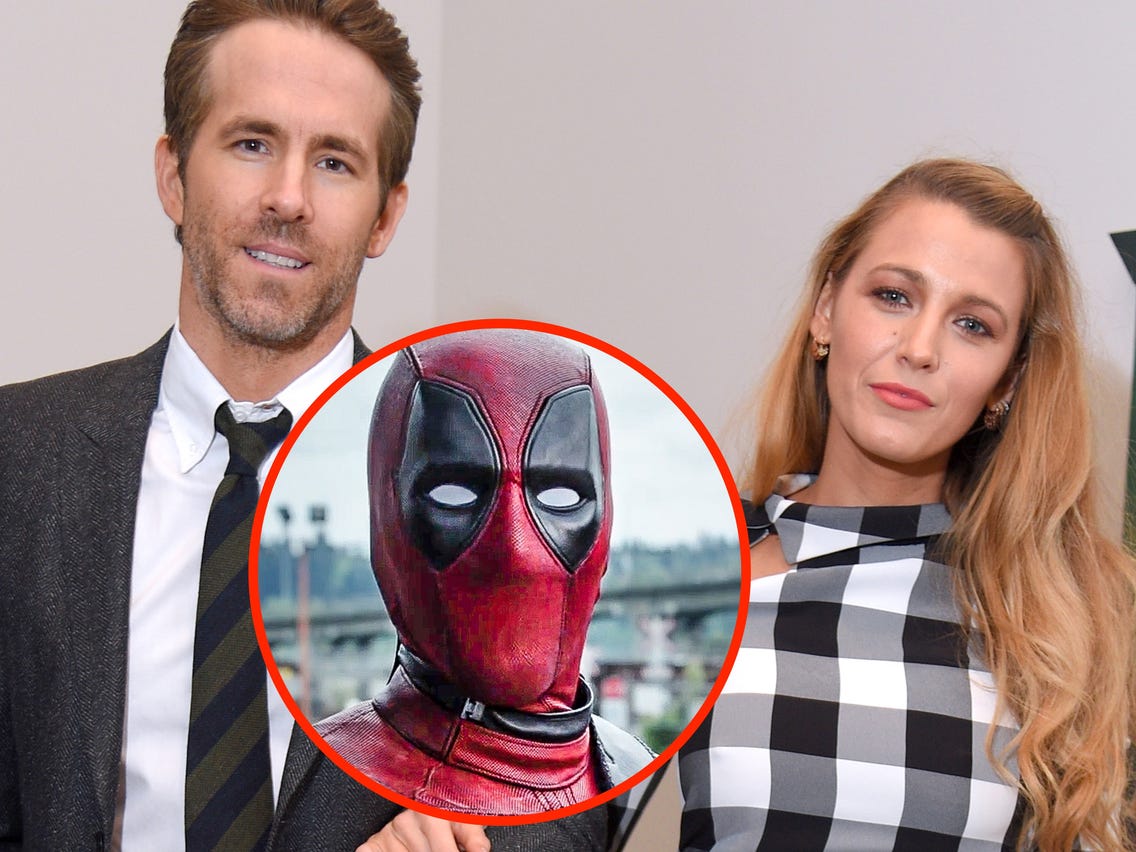 Deadpool, as you all know, is a 2016 American superhero film based on the Marvel Comics character of the same name. The film is a spin-off in the X-Men film series and the eighth installment overall. Now, the film is coming with the third installment starring Hugh Jackman as Wolverine. While everyone is excited about that now, Blake talked about how the film tortured her.

The Marvel Cinematic Universe has cult followers who literally worship those characters. But the Green Lantern actress has a different approach to it. When the film came out in 2016, A Simple Favour actress appeared on The Tonight Show Starring Jimmy Fallon, where she talked about how the film was almost everywhere she went.

She revealed how she was once traveling with her daughter, James, via airplane. On every screen, she and James could see was Ryan as Deadpool with another actress in the funniest way. She is supportive of her husband, but the funny pose was a little annoying for her, as all she could see was Ryan’s “sex montage with another woman.”

Moreover, her daughter thought her father was FaceTiming her. So, she was waving at him but daddy wasn’t waving back. Interestingly, she described how cool and unusual form of torture it was! Having to watch her husband eating mashed potatoes out of his butth*le is not at all the coolest holiday experience.

Sure, that was a scene from the film, but it tortured Lively for 14 hours of her flight. Have you watched the film yet? Because Reynolds is coming back with another one with Hugh Jackman in 2024. Till then, stream the film here and tell us how did you like it and whether it tortured you as it did Lively. Feel free to share your views about the film in the comment box below.