Ryan Reynolds may be a funny person, but creator Rob Liefeld is quite gruesome in a hilarious way. The Deadpool creator teamed up with Ryan back then and gave Marvel one of its most successful superheroes. The first two movies themselves made a total box office profit of $782 million. In fact, the third movie is almost two years away, and yet the MCU has already approved it for its fourth installation. 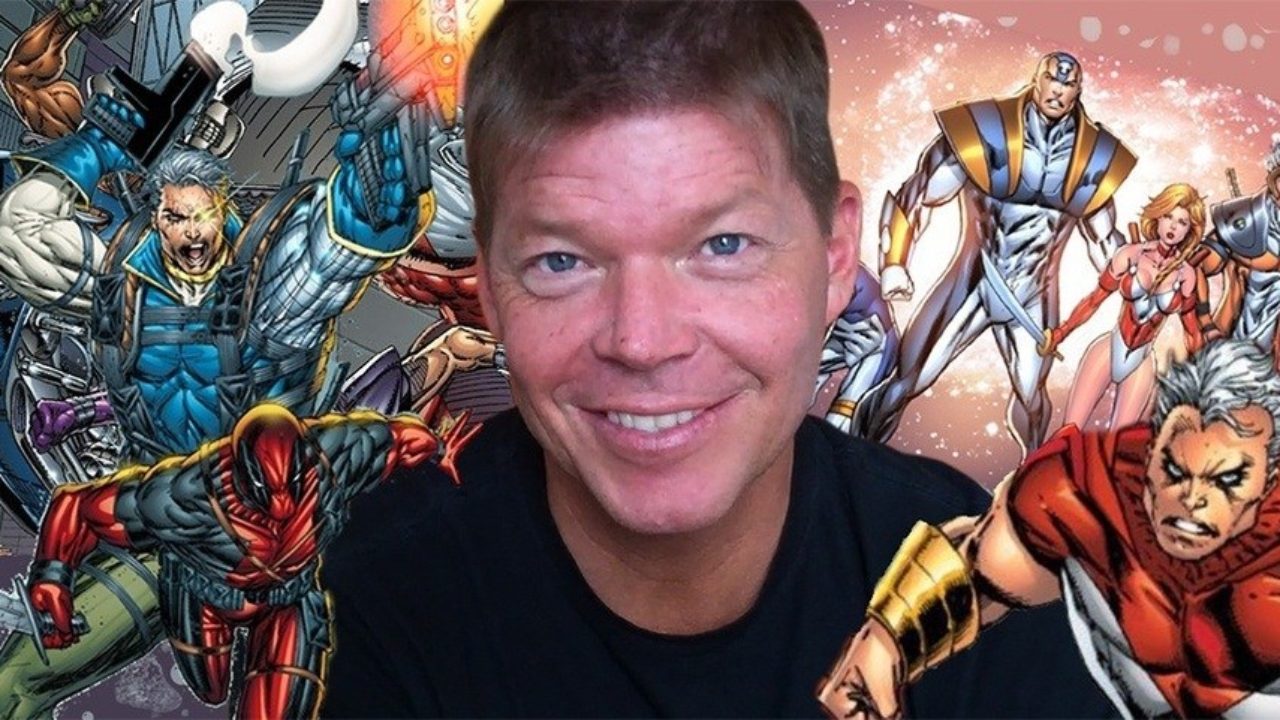 While the movies have done amazing so far, keeping the audiences interested is not very easy, especially now that the expectations are high. This could possibly be the reason why Wolverine’s magic is back. But this is now giving even stranger ideas to Rob Liefeld.

Just days ago, Ryan Reynolds, through a video, announced having the rebirth of Wolverine for Deadpool, with Hugh Jackman playing the character one last time. But movie creator Rob has a set of his own twisted ideas. The creator revealed on the podcast Phase Zero his inner thoughts on the characters.

He claimed that fans will find it therapeutic to watch them together, regardless of what the storyline looks like, thanks to the two amazing characters, Deadpool and Wolverine. His ideas began in a mellow tone, as he scaled through scenes like watching the two heroes go through a mall or drive through the country.

But things escalated quickly as he proposed, “I mean, they both have a healing factor. I can see a healing factor one-off, where the two just decapitate each other and regrow limbs, right?” The two actors published a video, a day after the announcement of Jackman’s inclusion. Wherein, they are explaining the plot of the movie, but with muted voices. This is in reference to the Merc Without Mouth character of Deadpool in the Wolverine movie back then, which drew a lot of criticism.

ALSO READ: Why Is TJ Miller Not Reprising His Iconic Role In Ryan Reynolds’ ‘Deadpool’ 3?

The fans recieved some A-class entertainment from the duo. That further added to Rob’s curiosity as to how else can their dynamic be explored for the benefit of the film. The release date for Deadpool 3 is announced to be September 3, 2024. Are you excited? Let us know your thoughts in the comments.