That innovative way of introducing or giving some big news by Ryan Reynolds and his wife Blake Lively is something that we will not tire of. The way Blake announced her pregnancy recently made us adore her even more. Similarly, the style in which Ryan and his team announced the upcoming Deadpool movie with the unexpected return of one of the most loved Marvel characters made all the fans go crazy. They just couldn’t believe that piece of news to be true because when they last saw that character, his journey ended as he died.

We’re talking about none other than Wolverine. However, it was Ryan’s dream to bring Hugh Jackman back to the universe in huge demand. And when he finally got him on board, they released two teasers about the return of Wolverine and how he was still alive. These announcements by the actors themselves made fans lose control, and they broke out on the internet. They all expressed their excitement via different mediums on the internet. The Deadpool actor opened up about it and this is what he said.

ALSO READ: How Is Wolverine Alive After ‘Logan’? Will There Be a Different Logan Altogether in ‘Deadpool 3’? Ryan Reynolds and Hugh Jackman Spill the Beans

Ryan Reynolds feels just as any fan about the return

When Deadpool first appeared in X-Men Origins: Wolverine in 2009, they started to develop the character of Deadpool because of the audiences’ demand. However, they saw the end of the journey for their favorite Wolverine and it broke their hearts. Deadpool himself was trying to bring Wolverine back on screen with him, but Hugh was done with the character till 2021. 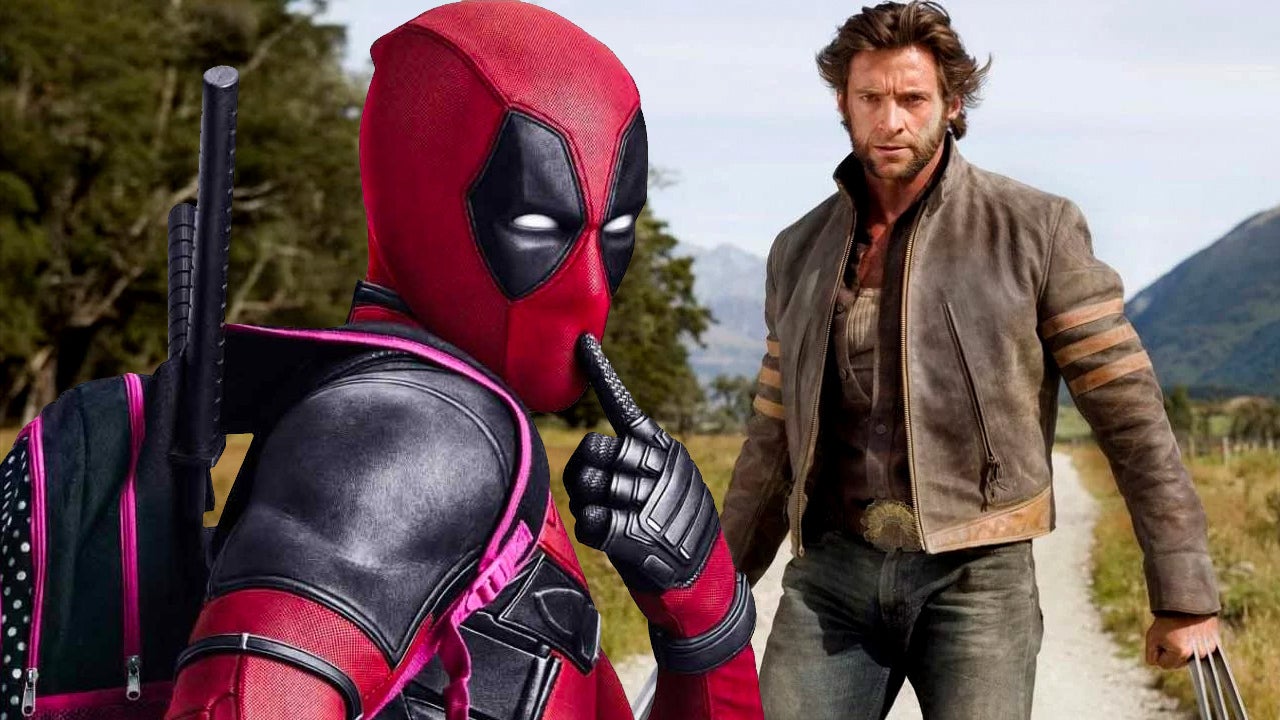 But now that they are coming back together, fans couldn’t stop themselves from showing their love and excitement. Now, Ryan Reynolds opened up about it and admitted he was feeling the same as fans. How wonderful it would have been to work with your closest friends once again! Reynolds felt that amazing feeling when he and Hugh worked in Deadpool 3 once again.

They had been working on these surprising teasers for almost 2 weeks, and it made him feel extremely excited. He compared that moment of releasing the teasers with the shaking feeling of sending out a tweet or a post. “… your hand is shaking when you’re messing with the zeitgeist in a way like that,” shared the actor himself.

The MCU star expressed his feeling of excitement and hoped their pair could fulfill fans’ expectations of seeing them together on-screen. He thanked the fans as well and admitted if it wasn’t for their extreme demand, Deadpool itself wouldn’t have existed. Well, now Deadpool 3 is on the way. The unexpected returns of the MCU characters and the surprising turns of events will be available for you to see on 6 September 2024.

Till then, we will have to keep our calm. Tell us if you’re also excited about the return of Wolverine in Deadpool 3. How do you think he would return? Who else do you think could come back to the universe?