There are some people in the world who are bound to break the stereotypes of established notions. They emerge from within with a spark in their soul to change the narration of their story, while they create their whole life with the spark turned into flames. Will Smith is one of those people who tried to break many stereotypes in his career. The American actor first came to be a rapper. He set the trend in hip-hop and became The Fresh Prince. 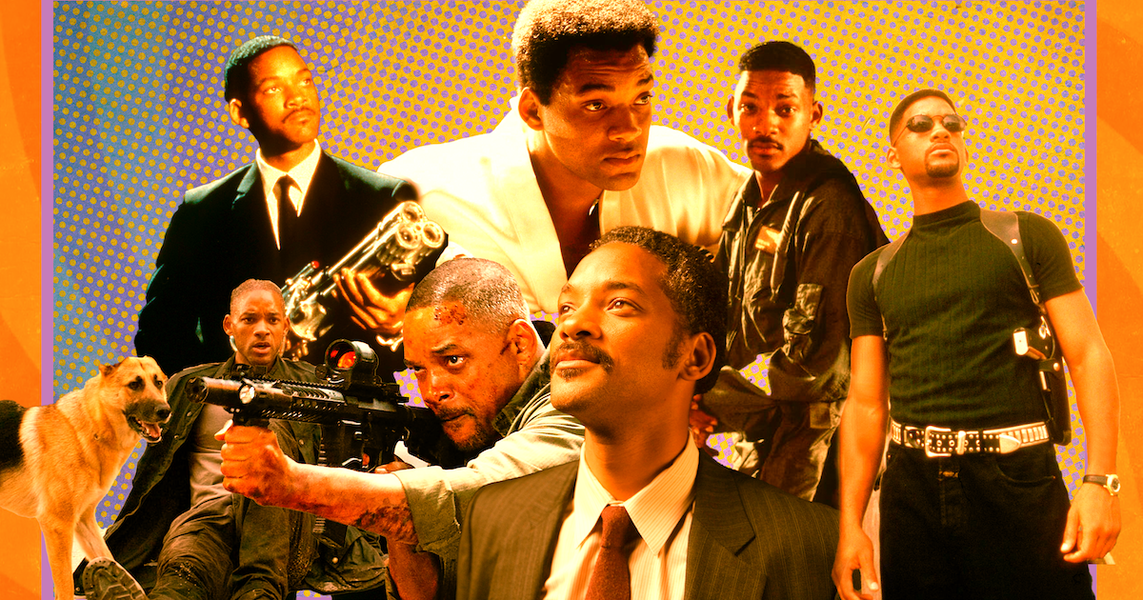 However, when he started out as a rapper, he didn’t rap about popular gangster stuff as other rappers did. He had his own style and music that he firmly believed in. Even in his book and his discussion with Oprah Winfrey, he talked about how he was not “Black enough.” However, because of the Oscar slap-gate, the actor’s career was in trouble. While Netflix seemed to be in negotiations with the King Richard star, his upcoming film has created a lot of movement on the internet.

ALSO READ: “I’ve turned down many films that were set in slavery”- Will Smith Reveals Why He Did the Historical Drama Film ‘Emancipation’

The release of Emancipation is a big event for Smith after what happened at the Oscars. Despite him apologizing to Chris Rock and everyone that he hurt, his fans couldn’t see anything positive happening to the actor. But now that Emancipation is officially coming on a big screen, fans are happy and are sharing their own opinions as the poster was released on Twitter.

After seeing this poster and getting the update about the screening of the film at the conference, the viewers are wishing this movie would work for Smith. After the screening, the actor talked about how he rejected movies about slavery before and why he did this film. However, some fans stay divided in their opinions about the theme of Emancipation.

Before you read their opinions, did you know this film is based on a true story? There was indeed a man named Peter who survived the wars. The scars on his back spread around the world and got a little idea about the conditions of the slaves.

This is how fans are reacting to the poster

After the slap-gate, some users took it as a positive event to see the actor on the screen. Some felt weird about the casting of the film. Slavery ended years ago, and many movies, shows, and books have been produced to display the conditions of marginalized communities. Therefore, some are saying yet another slavery movie is exhausting while others are looking at it as a reminder of being courageous.

He is playing this man, Gordon/Whipped Peter who escaped bondage and fought for the Union. pic.twitter.com/80jAt0DwQ5

Think about it…Will Smith portray a slave after all he’s been thru the past year is not something to take lightly. This is hollywood showing he’s literally a slave to them.

This is only step 1. pic.twitter.com/Gh1QCY9Ox0

Maybe some of y'all should look up the movie, the story and what Will has to say about it because this movie has been in the works for years. He already talked about why he's doing it and the man it's based off. The slap is old news and been dealt with. Let it go.

These films are important, and I’m sure this will be amazing, but I’m begging Hollywood to give us movies starring a black cast that focus on modern stories. There were so many great films focusing on and helmed by black Americans during the 90s. We need another period like that.

His dedication and commitment to delivering Oscar worthy performances for fans is commendable. I truly wish the scar of what he did at the Oscars was not still shadowing him but it is. Hopefully it will fade over time and he will be able to come back.

As educational as these slave movies are i can’t help but feel that they’re a slap in our faces.

Well, these are the comments by some users. How do you feel about the actor and this movie? Tell us in the comment below.