Everyone in this world deserves a second chance, and so does Will Smith. The entire world is aware of the slap gate controversy, which made the 94th Academic awards a rather hot talk. From news headlines to friendly banters, Chris Rock and Will Smith popped everywhere. And whatever the reason, anybody would have felt embarrassed getting a tight slap in front of all the humanity.

After the fiasco, the actors hadn’t exchanged a single word amongst themselves. However, it seems like things are now cooling down between them. Chris Rock recently agreed to meet Will Smith after the latter’s heartfelt apology video, but on one condition.

Last Friday, Smith finally broke his silence and made a video apologizing to Rock for how he behaved at the ceremony. Chris reportedly had mixed feelings after watching the video. “Part of him felt sorry for Will, and another part of him felt angry that Will was making himself out to be the victim.” Sources also reported that the host of the 2022 Oscars is ready to meet the Pursuit of Happyness actor. However, there’s a ‘BUT.’ Smith will have to digest everything that’s discussed in their meet-cute and never talk about it again. 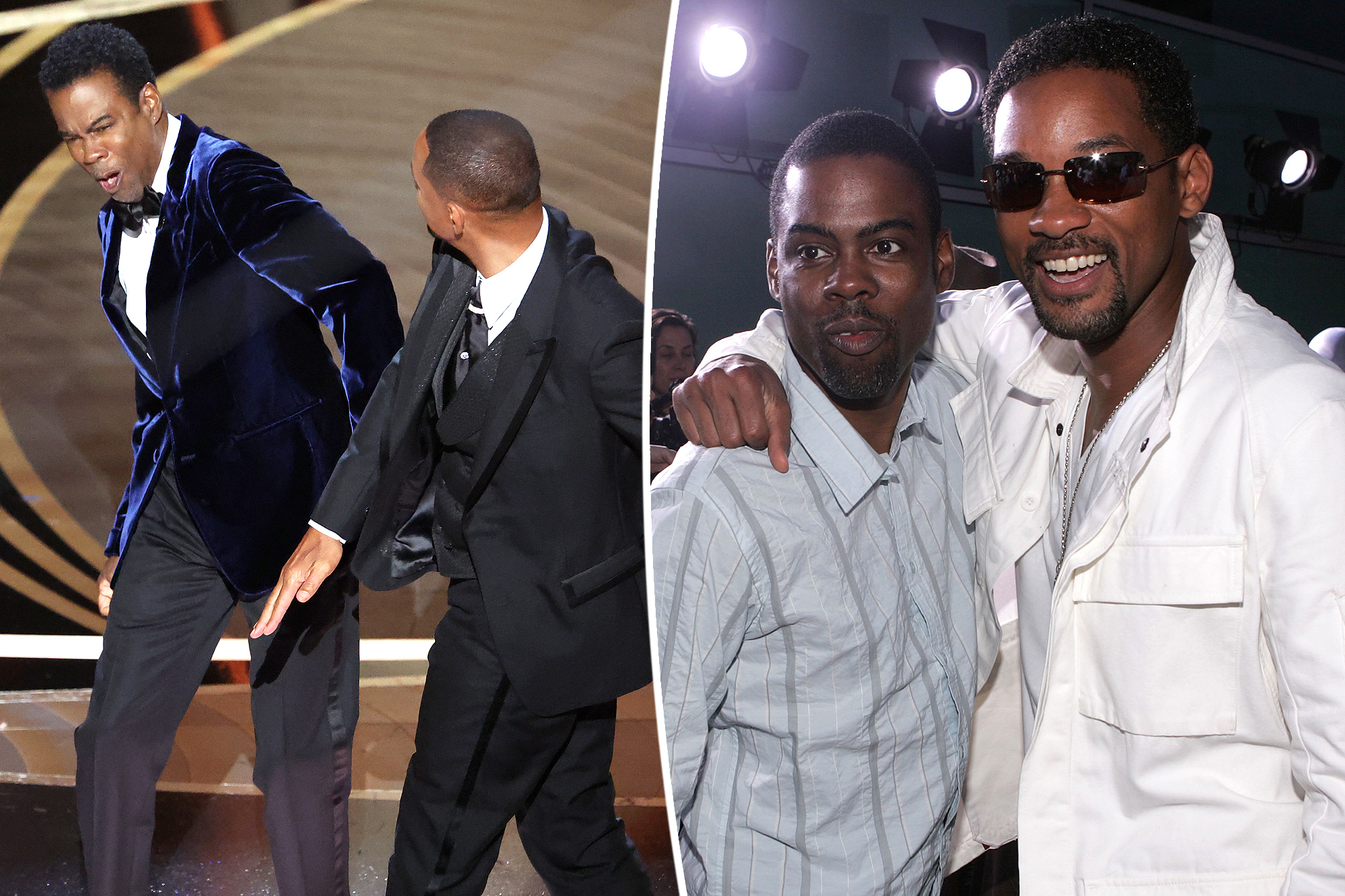 Rock, who has only briefly spoken about the ordeal, appears to be considering settling their dispute once and for all. “If that means talking with Will, fine. Sooner or later, Chris will call him, but only if Will agrees that the entire conversation is off the record,” sources told. They believe Chris does not want to make a big drama out of it yet again.

They further stated, “Everyone in Hollywood knows Will likes publicity. However, Chris doesn’t. He apparently would be find if he never had to do any other interview. That said, he doesn’t believe in keeping grudges and wants to move on from the incident. “Isn’t it ironic that all Chris wants is for Will Smith to keep his name out of his wife. Sound familiar?” added the source.

Let us just hope that they settle the dispute amongst themselves and that no such controversies happen amongst them going forward. What are your thoughts about it? Do let us know in the comment section below.

One thought on “Chris Rock Left With “mixed feelings” After Will Smith’s Apology Video, Ready to Meet But on One Condition: “Chris will call him, but only if…””