America has a complex relationship with slavery and its depiction on the screen. They have produced iconic and extremely influential works over the years. Uncle Tom’s Cabin; or, Life Among the Lowly by Harriet Beecher Stowe is a classic work that gave voice to many slaves. Slavery ended, and they got their basic civil rights as a result. In representing these historic events, films are one of the most effective mediums, but Will Smith admitted how he rejected many films that showed slavery, ahead of his latest film, Emancipation’s release. 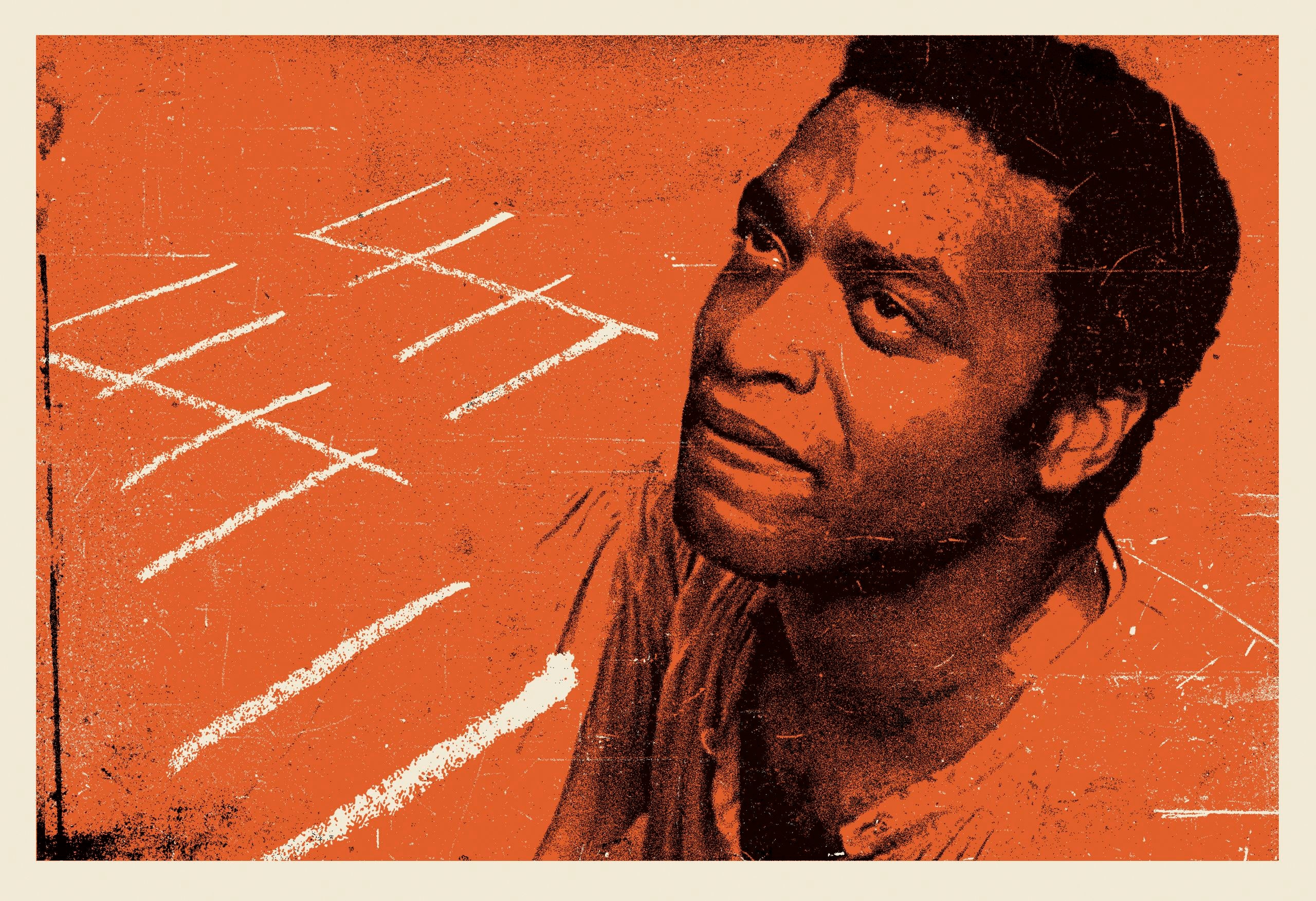 After the infamous Oscar Slape-gate, the future of the King Richard actor didn’t seem hopeful. He resigned from the Academy and lost many projects consequently. However, Apple and NAACP hosted an event for the screening of the movie Emancipation, along with a conference. When asked about the movie and his role, Will opened up about it.

ALSO READ: “The less I was the ‘Black Dude’…”- When Will Smith Revealed How Using His Secret Elixir Helped Him With Fight Racism

Will Smith stands firm on his beliefs

Cultural differences and their representation in films have been a sensitive issue to talk about. However, with the changing times ignored till now, conversations about slavery are taking place. There are leaders from different communities and organizations who are working for the rights of the marginalized ones. Representatives from these different fields got together at the Congressional Black Caucus Foundation’s 51st Annual Legislative Conference. Among other things, there was a conversation about a film by Antoine Fuqua.

At a special screening of the film #Emancipation, with director @AntoineFuqua and producer and star Will Smith. This is the first time Will has seen the film with an audience. @appletv @appletvplus pic.twitter.com/RMDGvYIEky

Smith opened up about his beliefs about slavery and said, throughout his career, “I’ve turned down many films that were set in slavery.” He never wanted to portray his people like that anywhere. While talking about the general theme of slavery, he talked about the movie. This movie wasn’t about slavery, but freedom. It was about resilience and faith.

Will further shared how when the cameras had just been created, a picture of Peter spread around the world. It was a cry for help, as he was beaten badly. This story of the film touched Smith deeply, and he wanted to convey this beautiful story of a man’s heart, which he knew only Antonio Fuqua could have done.

Emancipation is rooted in a true story about a boy named Peter and his quest for his family. Surviving through hunters and the Louisiana swamps, he joins the Union Army. The photo of scars on his bare back when he was a slave goes viral as The Independent published it.

After the Oscar incident, this is the first major project for the actor. Are you also excited to see Smith on a big screen again?