Despite being a successful man, one never forgets the troubles one had during the struggling periods. Especially when they belong to a community that has been the victim of discrimination for many years, it shapes their lives and their belief systems. One such example is Will Smith. When he started out as a rapper, he faced many difficulties as he belonged to a specific community. However, the world is progressing now. But those treatments and experiences have carved the mind of the actor. 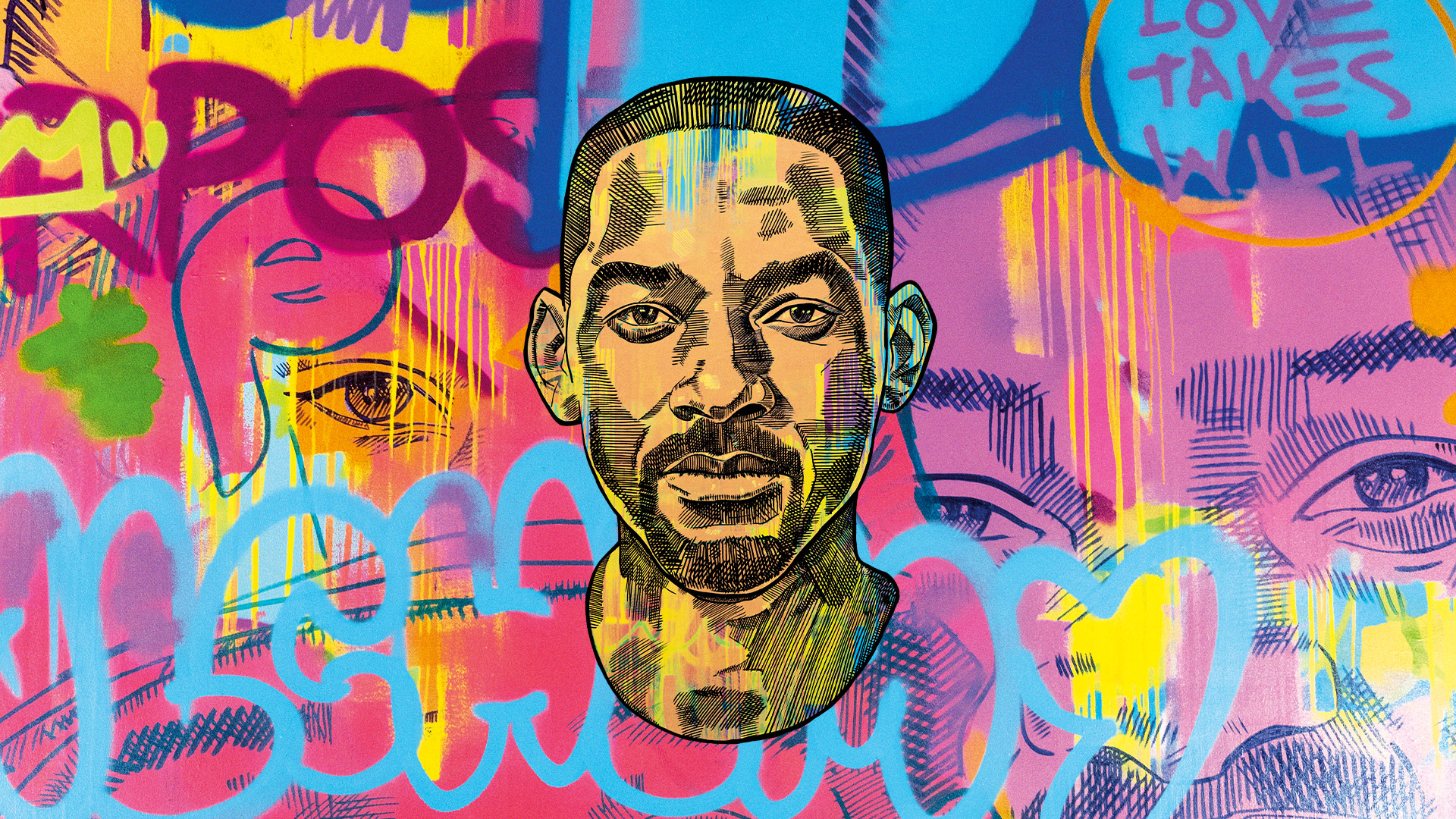 Smith has written a book called Will. In the book, he talks about his life journey, describing many emotions. The book became The Sunday Times Bestselling Autobiography as well. In this book, he has traced his journey from becoming a hip-hop trendsetter to becoming a movie star. In between, because of his skin color, he faced issues. He talks about that during an interview with Oprah Winfrey.

ALSO READ: “It helped me see…”: Will Smith Opens Up About the Time He Went 14 Days Without Speaking a Single Word

When Will Smith felt he was not ‘Black Enough’

Coming from a specific community in those times was a little hard, as many prejudices prevailed. There were many divisions based on many things. One of them was between the Whites and the Blacks. When the Fresh Prince of Bel-Air started his career as a hip-hop artist, he didn’t rap about the hardcore gangster stuff. He wasn’t ‘Black Enough’ as he has written in his book. Oprah asks about how Smith navigated this racial dynamic. 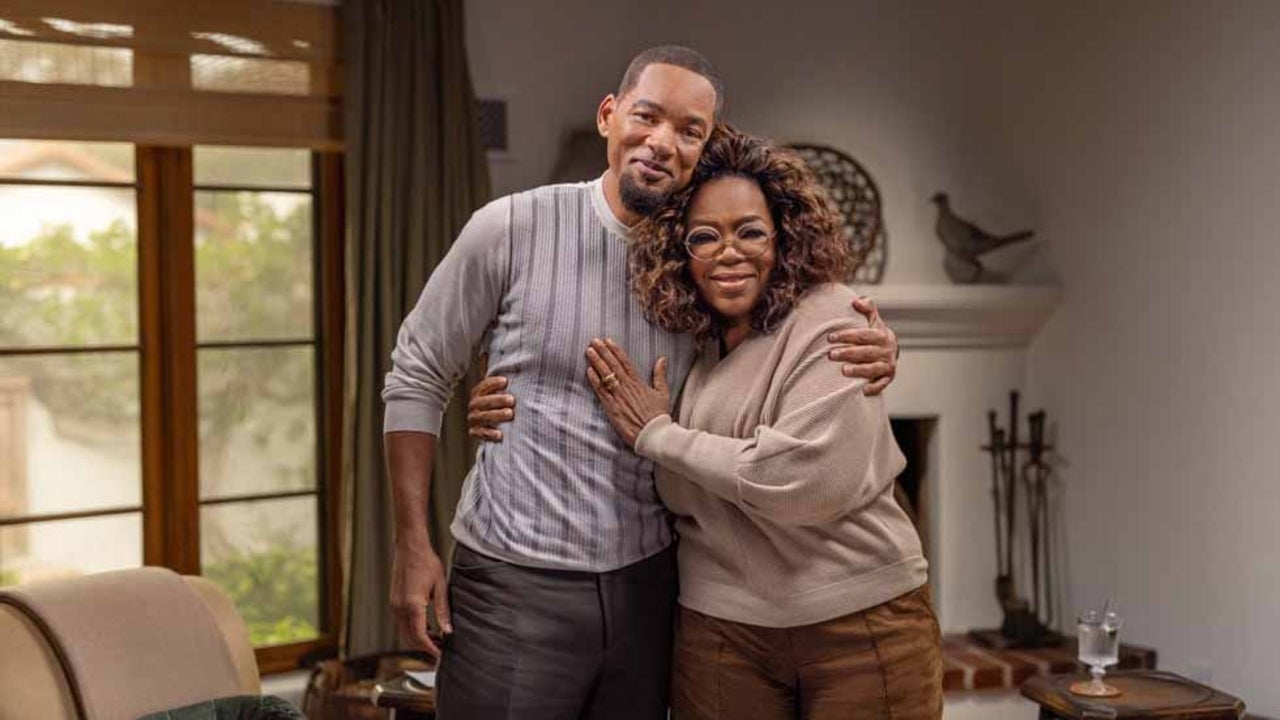 The Suicide Squad star opens up about how this racial dynamic has affected him throughout his career. But the most important thing he talks about is how he dealt with it. He says the elixir for him has been comedy. He believes humor crosses all divides and that laughter is the sugar for anything else you want to bring to the other person. “People are wide open when they’re laughing,” says Will. 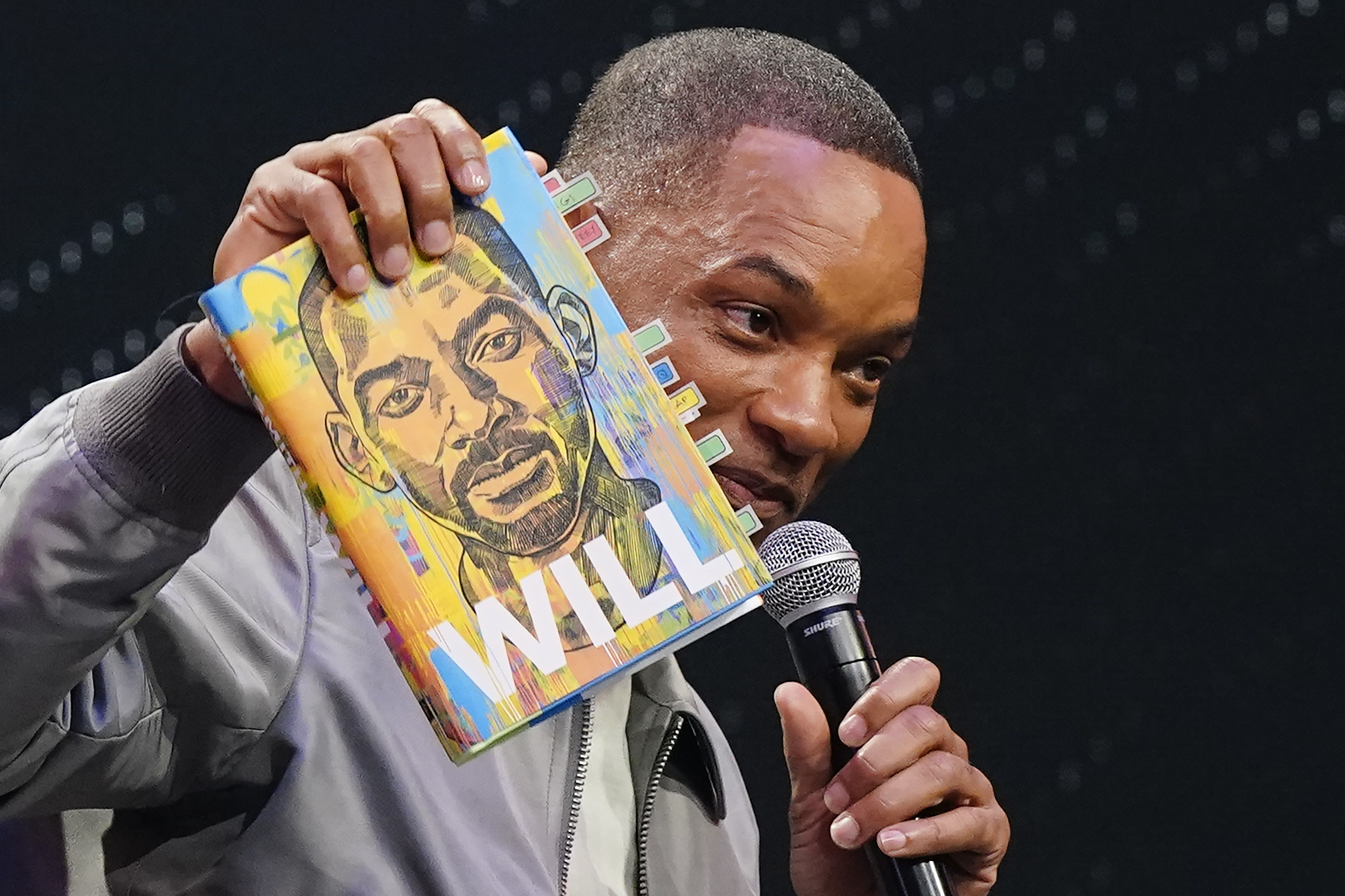 Therefore, this ‘not Black enough’ has followed him throughout his career from the beginning of it. The Aladdin actor believes laughter is the magical energy that connects people. For a moment at least, the poison leaves the mind, and you just laugh. So, this is how, through laughter, Smith navigated the racial dynamic in his career.

ALSO READ: “Will became a fighter” – When Michael Man Transformed Will Smith Into a Convincing Boxer In ‘Ali.’

What is your opinion about it? Have you read the book by the actor? Which is your favorite part of the book?