Many a time, it happens with the actors when they’re closely working with the opposite gender. They get their names connected with each other. And because the show industry is one of the fast-moving fields, the talks spread rapidly. When Will Smith was working with an actress, they were rumored to have been in a relationship.

The King Richard star has been married to Jada Pinkett Smith for over 20 years now. She is an American actress and a talk show host. She is co-host of the Facebook Watch talk show Red Table Talk, for which she has received a Daytime Emmy Award. Despite their long-term relationship and beautiful family, there were rumors about Will having an affair with a Suicide Squad star.

Did Will Smith really have an affair with the Suicide Squad star?

The American superhero film based on the DC Comics supervillain team of the same name, Suicide Squad movie, saw a bunch of talented stars. Amongst the cast of the film, Margot Robbie and Will Smith connected with each other on a platonic level. The stars posted some pictures as well. Therefore, everyone assumed the actors were having an affair.

Margot Robbie and Smith have worked in various movies together. However, Margot tied the knot with British producer and director Tom Ackerley. Focus was the first crime comedy-drama film that these two actors worked on together in 2013. The movie came out in 2015 following another movie together titled Suicide Squad.

While working on the sets of their first movie together, Focus, the stars became cozy with each other. They hung out a lot during that time. They even clicked the photos in the booth. While Smith was topless, the actress had her t-shirt. The viewers noticed their increased chemistry in their second movie, Suicide Squad. Therefore, the fans continued to believe something was happening between the stars.

Did any of the stars clear the doubts?

While the actors were clear about their stands on the relationship, Margot Robbie spoke about it and cleared the rumors. She addressed the rumors and set everything straight. Margot said they’d been working non-stop, and there’s nothing true about the stories. Furthermore, she said, “… It’s disappointing that goofing around on set could be taken so out of context.” 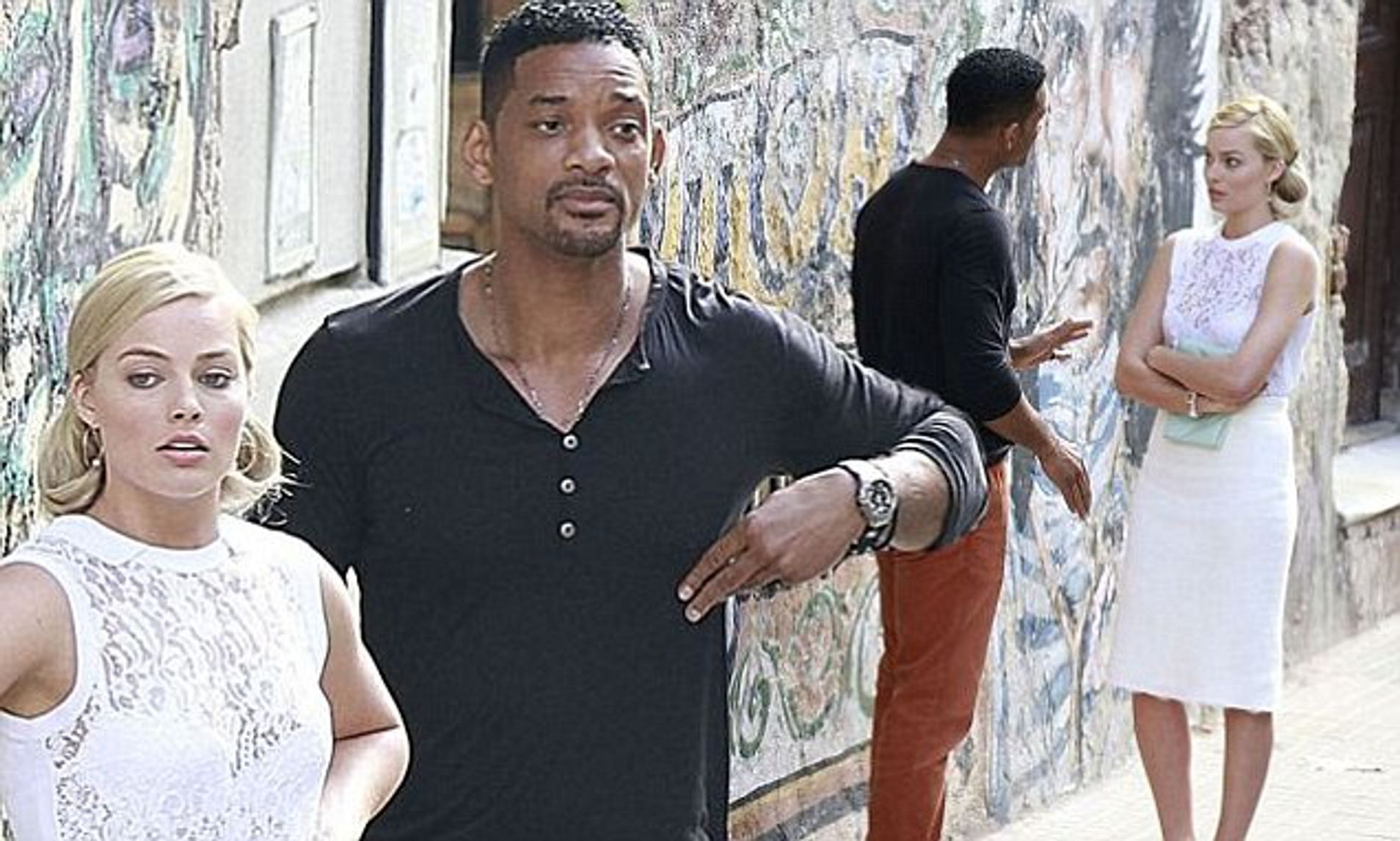 However, the I, Robot star spoke nothing about it. Also, when it comes to rumors like these, the fans of the actors notice the age gaps between them. So, when the rumors started, Margot was just 23, and Smith was 45 and already married. Despite the huge age gap, the actors worked well with each other.

Presently, the relationship between these actors is cordial. As far as Jada is concerned, she never felt threatened by the rumors, as she admired Margot’s talent.

What is your opinion about these relationships? Did you also notice the chemistry between Margot and Will in the movie? Share your opinions with us in the comment box.