There comes a time in everybody’s life where they feel the peak of everything. At that point in time, it becomes important to calm yourself down. Will Smith shares one such incident with David Letterman. Prior to the Oscar slap incident, Will went through something that turned his vision for life upside down. That one experience made him realize some hard truths of life. He had this vision, which scared him to his core.

Will Smith and his hellish vision

My Next Guest Needs No Introduction with David Letterman had Will Smith as the guest. He opened up about his life’s best and the worst parts. The episode clearly inserted a disclaimer before the beginning of the episode as well. In this pre-slap-incident interview, David talks to Will about the book that he wrote. From there, the darkness of Will’s life comes to the surface.

Also Read: Fans Highlight the Awkwardness of Having to Add a Disclaimer in the Will Smith Episode of the David Letterman Show

Will talks about the time when he first recognized the subtle sickness that he had. He was lost in materialistic success. To overcome this sickness, fear, and the lust for materialistic pleasures; he goes 14 days without talking. Well, this silence made him see the actual madness of whatever was going inside his head. 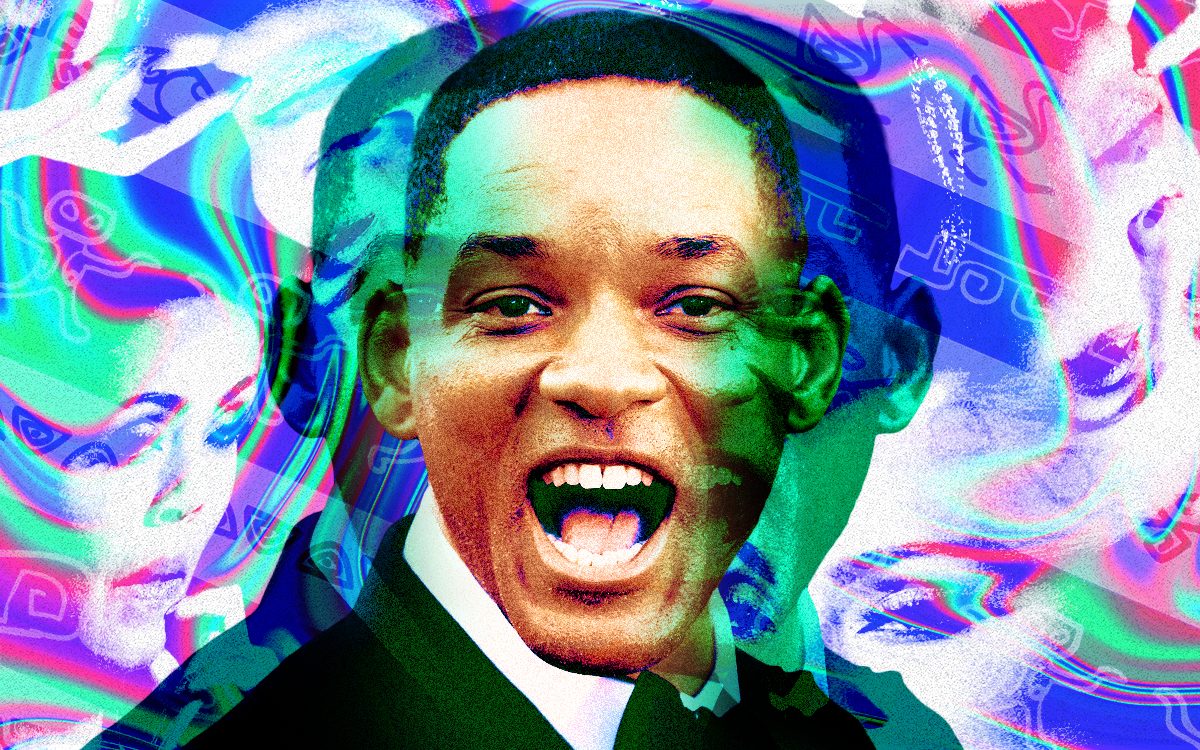 The King Richard star shares he stopped working for two years as he was realizing that winning would not get him out of the illusion that he had been living for so long. His father died in 2016, and he felt like he was ready to talk about his experiences and feelings. He ended up in Peru. There he had Ayahuasca. Actually, it is a psychedelic, which affects your senses, and alters your thoughts along with your sense of time and emotions. So, he experienced it to go on a spiritual journey.

Also Read: “I was reintroducing myself back to working more consistently”: Will Smith Opens Up About His Experience Working On King Richard

David asks about how he felt at the time and Will says he was terrified. He had gone through 14 journeys in two years. “One of the experiences was the individual most hellish psychological experience of my life,” says Will. So, he was sitting there after taking the dose. Suddenly, he started seeing all of his money flying away. His house and career were also flying away. He tried to grab his money, his career. His whole life was getting destroyed. This was Will Smith, facing his fear.

“This is what the f*ck it is. This is what the f*ck life is.” He hears this sound while everything was flying away. He adds further, “And I hear Willow screaming, ‘Daddy, help me! Daddy! How come you won’t help me?” He says he doesn’t see him. The shaman tries to calm Will down and she asks him to sit up. Slowly, Will stopped caring about the money, his house, and his career. He just wanted to go to Willow. Eventually, he calmed down and learned to be present in the situation that he was in.

Through this “hellish” journey, Will realized the gap between reality and illusion. He realized he would handle anything that happen in his life. Therefore, he actually found and pursued the part to the real happiness.

But in the aftermath of Smith slapping Chris Rock, the Academy suspended Will from its membership for 10 years. If you haven’t watched the episode yet, stream it here now.