A story about grief, loss, guilt, acceptance, and healing; Dear Zoe is a moving letter to humanity. A letter weaved by the beautiful threads of hope, faith, and moving forward with life. And its lead vulnerable character, who goes through emotional turmoil due to a family tragedy, is played by none other than Hollywood’s rising star Sadie Sink. Not only does she prove her acting skills once again, but even the director Gren Wall’s crafted drama accentuates the gift that is her talent.

Although Sink is into acting since the very initial years of her life, it was not until her breakthrough role in Stranger Things 2 back in 2017 that brought the 20-year-old worldwide recognition. And then, the red-haired girl has just been unstoppable. Just after playing Max Mayfield, she took up the lead role in Taylor Swift’s short film All Too Well, and also showcased her talent in Free Films. However, it was not until the award-winning episode, Dear Billy of Netflix’s monster-smashing show that we got to see her true capability. 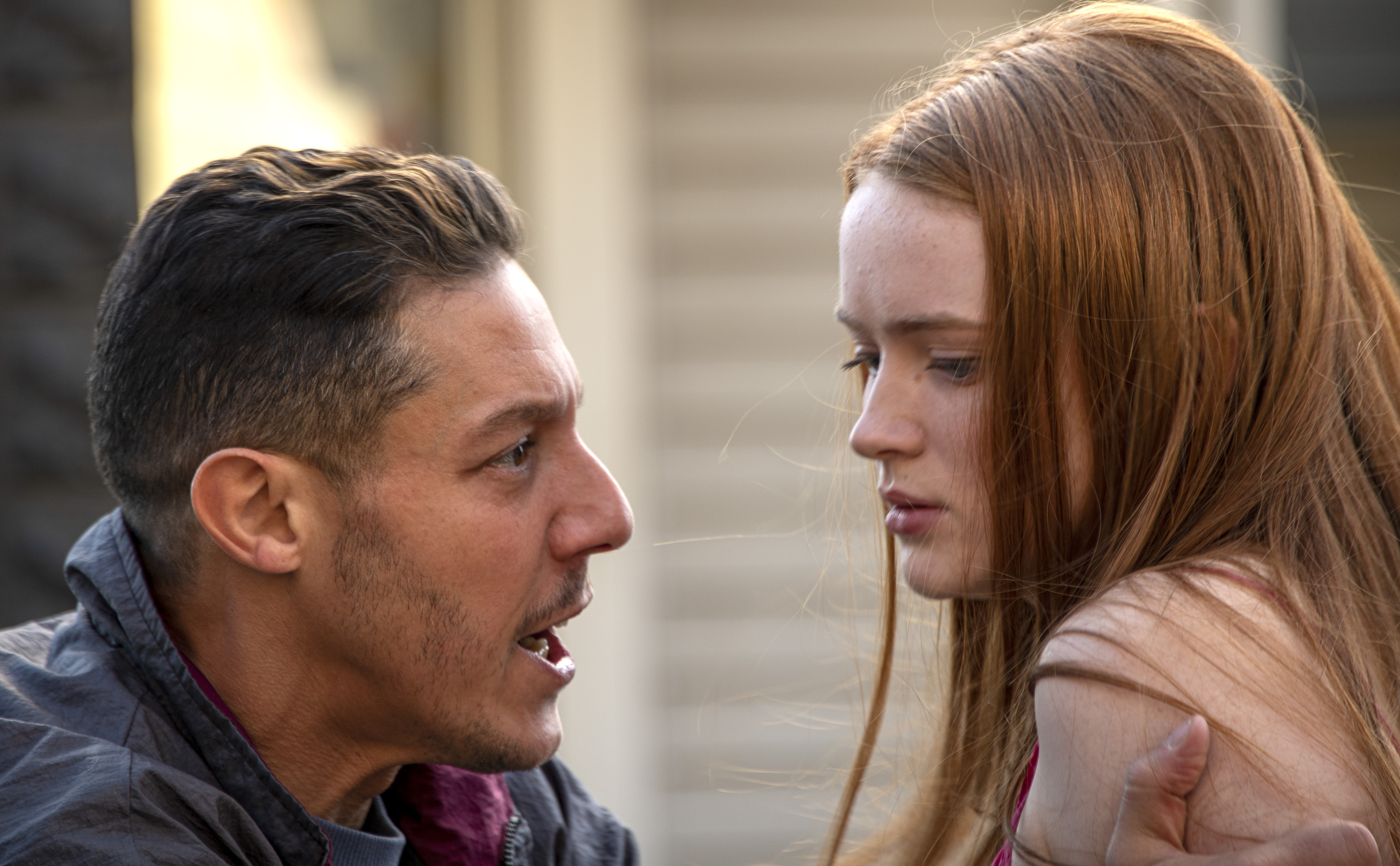 Later on, she would take up a side role in The Whale, but it was in the coming-of-age drama, Dear Zoe, that she got her first lead role. Now, if you are wondering how she prepared for such an emotionally vulnerable fifteen-year-old teenage character, Tess DeNunzio, whose trauma comes from the loss of a younger sibling, here is what the actress got to say.

Just on the day of the release of her psychological thriller, Sink talked with Extra TV about her future in Stranger Things, the MCU rumors, and much more. While talking about her new movie gig, the interviewer asked how she prepared for such an emotionally vulnerable character. To which Sink rightfully answered, “I just really have to like trust myself and the people I am working with.” She further extended her gratefulness to her co-actors and workers for always being supportive.

Do you think Sadie Sink did an absolutely amazing job in the movie? Do let us know in the comments below.