If you’ve seen George of the Jungle, you must remember Brendan James Fraser. Brendan is known for his leading roles in comedies and dramatic films. He has received many awards, like the Online Film & Television Association Award in 2004, the Hollywood Film Festival Award in 2005, and many more nominations. The actor is coming with another film. Till then, here is the list of Brendan Fraser movies you can watch on Netflix and different OTT platforms.

Along with Robin Williams, Jim Carrey, The Office Star Steve Carell, and the world-famous Mr. Bean aka Rowan Atkinson, Brendan has also gained popularity as a comedy actor. To convey the comic effect, the actor must use his entire body language. These actors have mastered the art of doing so. Now, Brendan is coming with a psychological drama titled The Whale, on December 9, 2022. The movie also stars the Stranger Things star Sadie Sink. And it is understandable if you cannot wait till December. Therefore, here is a list of Brendan movies that you can stream.

ALSO READ: ‘Halloween Ends’: Cast, Trailer, and When Is It Coming to Netflix?

Explore Brendan Fraser movies on Netflix with other OTT platforms

Some actors leave a permanent image in our hearts through their brilliant performances in the films. Brendan is one of those actors who live in many viewers’ hearts because of his skilled acting and justice for his characters. Here are some of his best movies that you can stream.

ALSO READ: Movies Like ‘Hocus Pocus’ You Can Watch on Netflix While You Await Part 2 to Stream

The Mummy is a 1999 American fantasy action-adventure film. It follows adventurer Rick O’Connell as he travels to Hamunaptra, the City of the Dead, with a librarian and her older brother. 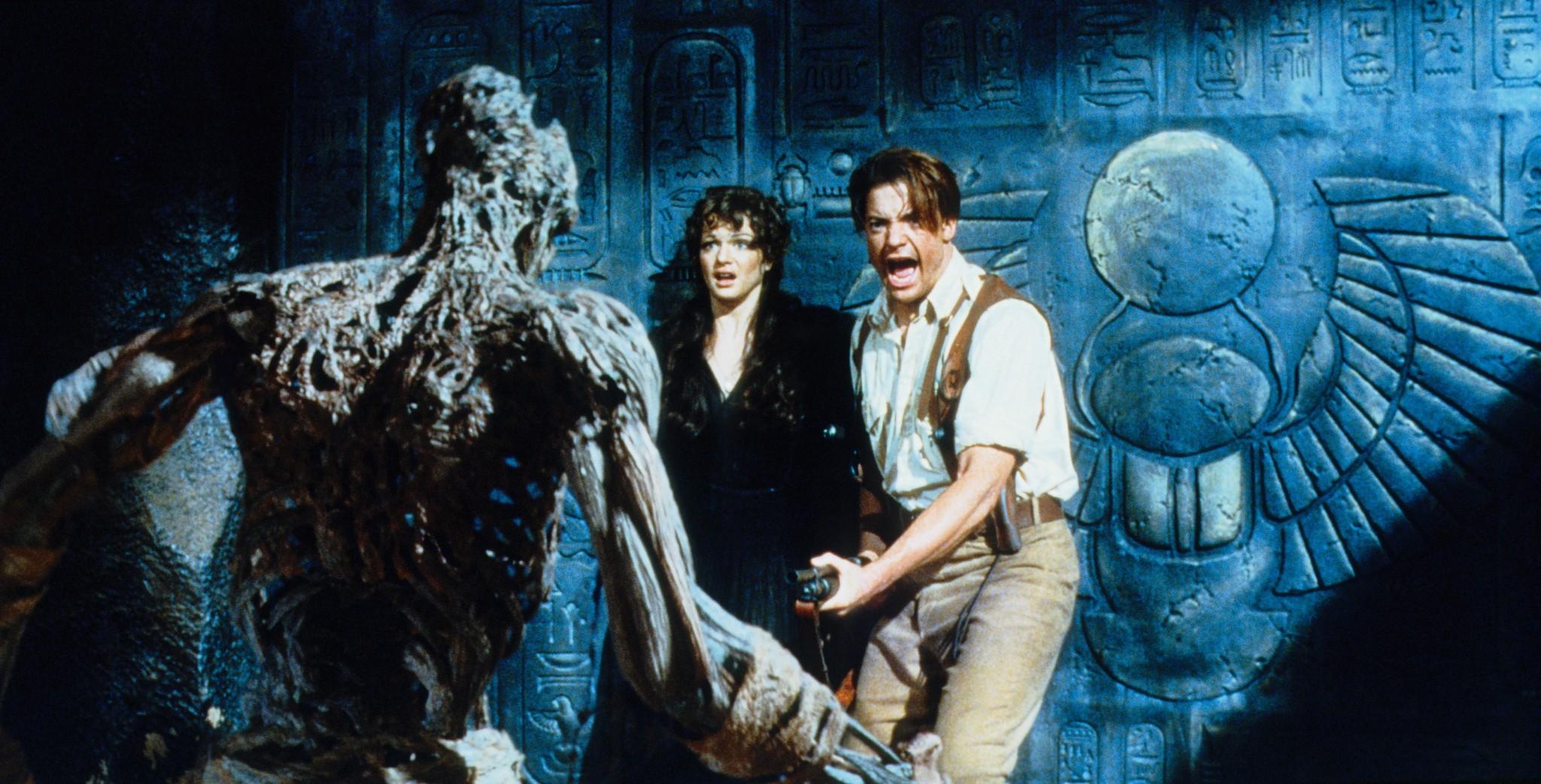 There they accidentally awaken Imhotep, a cursed high priest with supernatural powers. It is a remake of the 1932 film of the same name. The stars of the film are Brendan Fraser, Rachel Weisz, John Hannah, Kevin J. O’Connor, and Arnold Vosloo in the title role. Stream the movie here on Netflix.

One of the most famous movies of Brendan is George of the Jungle, a comedy film. It is based on Jay Ward and Bill Scott’s 1967 American animated television series of the same name. It is a spoof of the fictional character Tarzan, created by Edgar Rice Burroughs.

The film stars Brendan Fraser as the title character, a primitive man who was raised by animals in an African jungle. Leslie Mann as Ursula is George’s love interest and Thomas Haden Church is her treacherous former fiancé. Watch the film here on Disney+ Hotstar and tell us how it makes you feel after watching it again.

ALSO READ: If You Liked ‘The Green Mile and ‘The Shawshank Redemption’, You Must Watch ‘The Mist’ Streaming on Netflix – Check Details Here

Bedazzled is a fantasy romantic comedy film that is a remake of the 1967 British film of the same name. Elliot Richards is a social misfit, lonely, and romantically inept. His colleagues mock him. 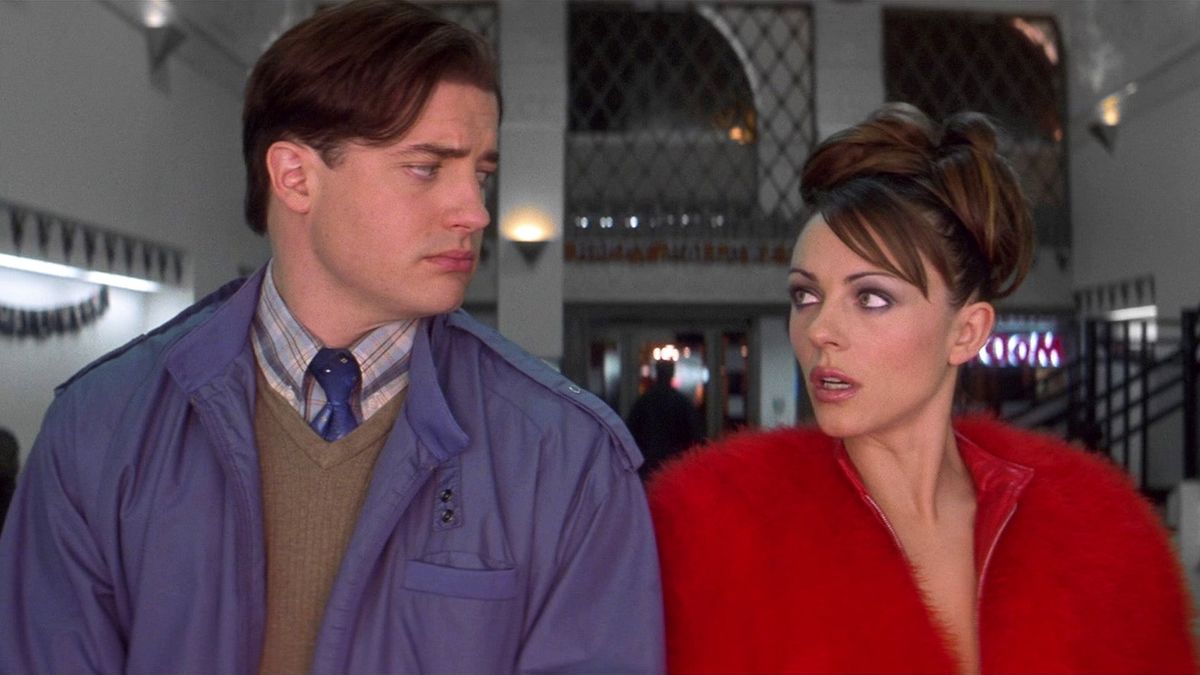 Elliot is hopelessly in love with co-worker Alison Gardner. When the devil turns up and offers him seven wishes in return for his soul, Elliot accepts to snag the girl of his dreams. This rom-com is a fun watch that you can stream here on Amazon Prime.

It is a crime drama film that is inspired by real-life incidents. A self-described passion piece for Haggis (co-writer), the film features racial and social tensions in Los Angeles. Although the film received mixed reviews, it got nominated for several awards and won many of them as well.

The film has interwoven several real incidents, including the aftermath of the 9/11 attack. Watch the thrilling movie here and let us know how you feel about it.

Apart from these movies, you can watch these movies starring Brendan Fraser on Netflix or other platforms:

How many of these movies have you seen? Which is your favorite one? Tell us in the comment box below.