This year saw a lot: From Netflix’s deal with Meghan Markle and Prince Harry teetering at the edge of cancelation to Enola Holmes 2 release. While one show ended, they launched others. One of those shows that fans had been waiting for and received a product worth the long wait such a long time is Stranger Things. As the final chapter is under production, what Sadie Sink is concerned about is her association with the MCU. 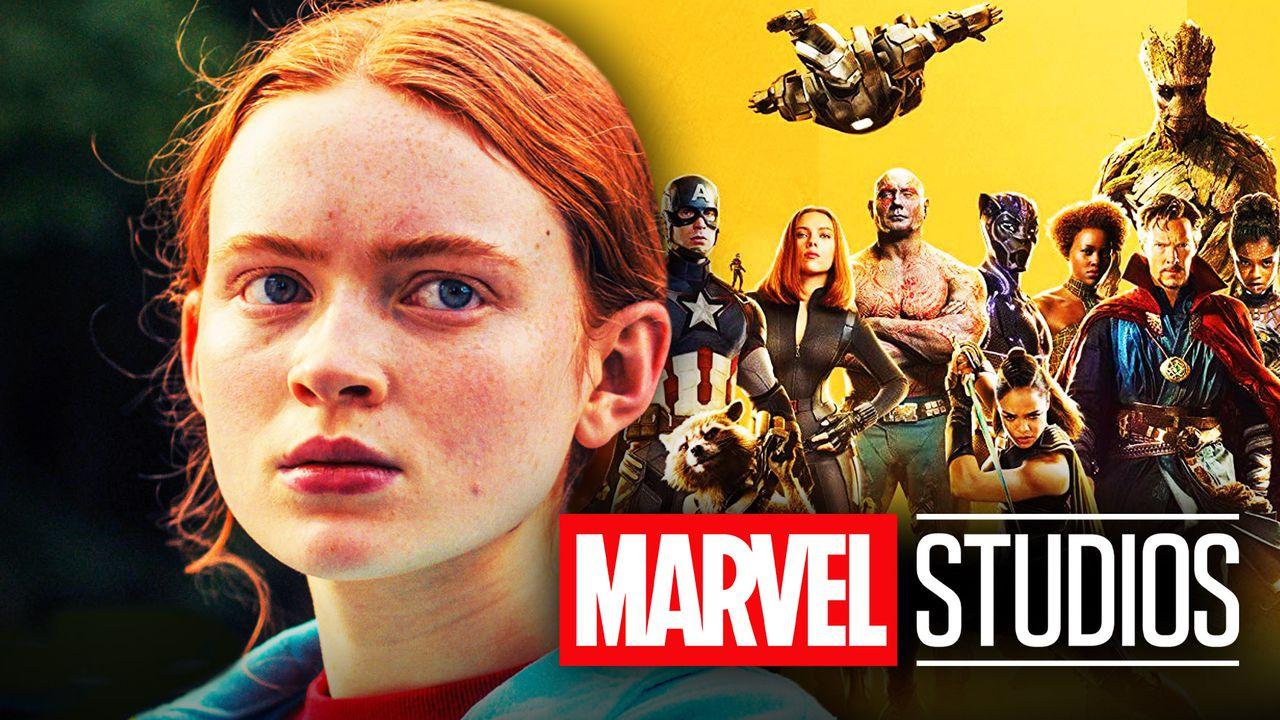 Before the final chapter of the Netflix Original sci-fi supernatural drama arrives, the cast member named Sadie Sink opens up about her character, along with the rumors of her joining the MCU. Is it true? Is the actor going to play any role in the Marvel Cinematic Universe?

There is a separate fanbase for the MCU heroes. People make them their idols and worship them. However, when it comes to portraying those heroes in a live-action adaptation, we have some iconic actors for specific heroes. For instance, whenever anyone says Iron Man, we instantly think of Robert Downey Jr. and so forth. Well, there have been rumors about Sadie Sink joining the MCU. Is it true? Well, this is what the actress has to say about it.

As our beloved Max Mayfield admitted herself, the rumors aren’t true. However, she wishes to join the universe as well. If given a chance, she would play a character from the Marvel Cinematic Universe. “If the right superhero comes along, then sure,” reveals the actress. Well, her decision depends upon the availability of the character and how many more characters are left because “Who wouldn’t wanna play a superhero?”

ALSO READ: How Sadie Sink’s Versatility Enabled Gren Wells To Direct A Delicate Yet a Deranged Tragedy like ‘Dear Zoe’

While there is a confirmation from the actress herself about the rumors being false, would you want her to play a Marvel character? Which one would you like her to play?

While you choose which character would you want the Stranger Things actor to play, you can enjoy her portraying the intriguing character of Tess in her recent drama film titled, Dear Zoe. Stream the film here and review it in the comment box below.