The Marvel Cinematic Universe has given us some extraordinary superhero characters, and one of them is Reed Richards, recently played by The Office star, John Krasinski. For his portrayal of the role, he got a lot of love from the viewers. John himself was a fan of the MCU characters and that also played a part in getting this role. However, there were also talks about Henry Cavill wanting to join the MCU. If that is true and he wanted to portray this character of Reed Richards, there might be some bad news for him. 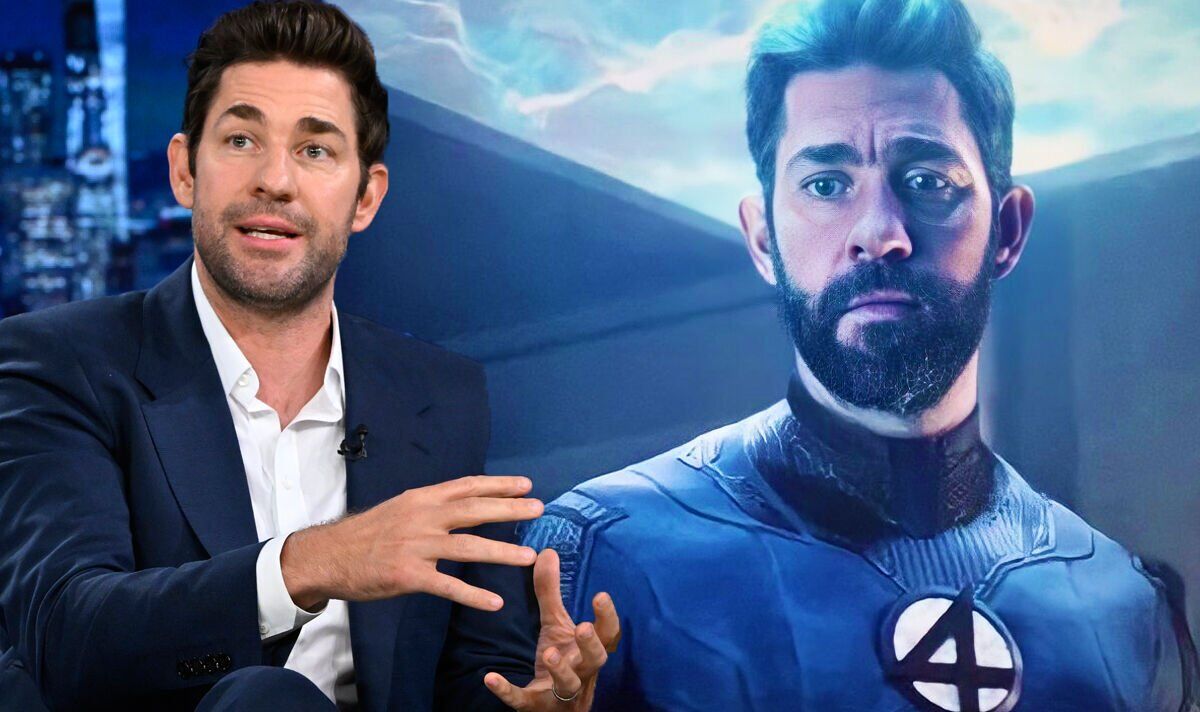 The Witcher actor was already in negotiations with the MCU executives, which might put the DCEU in a tough spot. However, recently the actor has returned as Superman in Dwayne Johnson starrer Black Adam. But that doesn’t change the actor’s wish to join the Marvel Universe. The real question that rises here is that is the universe really bringing back Reed Richards.

Is it going to be portrayed by John Krasinski only, or do they have someone else in mind? Well, Krasinski’s wife Emily Blunt might have hinted something about this.

ALSO READ: Henry Cavill to Lock Horns With John Krasinski for a Pivotal Role in the Marvel Cinematic Universe

Will Henry Cavill not get the chance to star as Reed Richards now?

Reed Richards is one of the strongest characters in the Marvel Universe. Mister Fantastic actually acts as the leader and father figure of the Fantastic Four. He is the smartest man in the universe and has the ability to stretch himself. Alex Hyde-White had portrayed the character in 1994 in The Fantastic Four film. 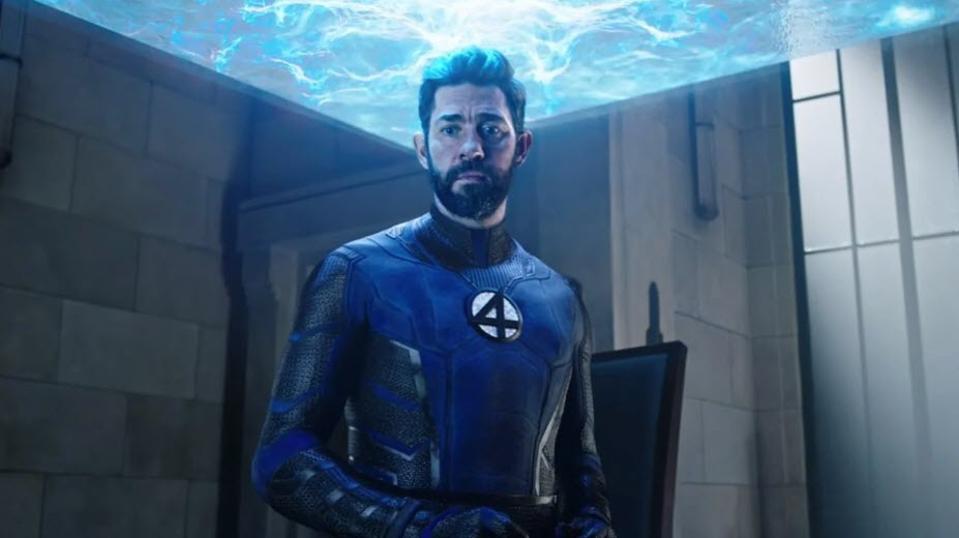 Recently, in the 2022 film titled Doctor Strange in the Multiverse of Madness, John Krasinski portrayed the character and fans were all for it. However, while fans are waiting for an individual film of the character starring Krasinski, there are no official announcements about it. But The Office star’s wife might have given the hint for the same.

At the London Film Festival, Emily Blunt hinted the return of her husband as Reed again. When the interviewer asked her about it, she said, “I hope so,” while shushing. Fans are waiting for their favorite Reed Richards to come back, as Henry Cavill also wanted to play the character. But if Emily indeed hinted at the return of her husband, does that mean it is impossible for the Man of Steel to experience another universe?

ALSO READ: Will Henry Cavill’s Return to DCEU Lay Waste to ‘The Flash’s Plan to Reboot the Storyline?

The way she said seemed pretty confident, and as the video suggested, it might be possible for his fans to see their favorite character played by John Krasinski.

What do you think about it? Do you also think it is the end for Henry? Would you have loved it if The Witcher star portrayed the character? Share your thoughts with us in the comments below.

Till the official announcement, all we can do is re-watch the film starring John again here.