While Ryan Reynolds is one of the versatile superstars, his fans love him for his sense of humor as well. Now the actor is going to be the father of the fourth child, has bought the Wrexham Association Football Club, and is about to make an MCU debut. He already has a lot going on his plate. Yet, a Black Adam star demanded his return for this particular character of the DC Extended Universe. Which character are we talking about? And who demanded his homecoming to the universe?

Reynolds was once a part of the DC Comics Universe and is loved by the viewers. He has starred as Deadpool and Green Lantern before. Now, Deadpool is coming back with another sequel, with the return of Hugh Jackman as Wolverine. But this Black Adam star has a wish for Reynolds.

ALSO READ: Ryan Reynolds Set to Go on Another Adventure With Disney+ and It Gets Weird

A lot of conversations have been going around regarding Black Adam and the special character it has brought back through the film, and Henry Cavill’s return as Superman in the film has made fans excited about it. But according to a source, fellow Black Adam star Noah Centineo wants Ryan’s homecoming to the universe as Green Lantern again. 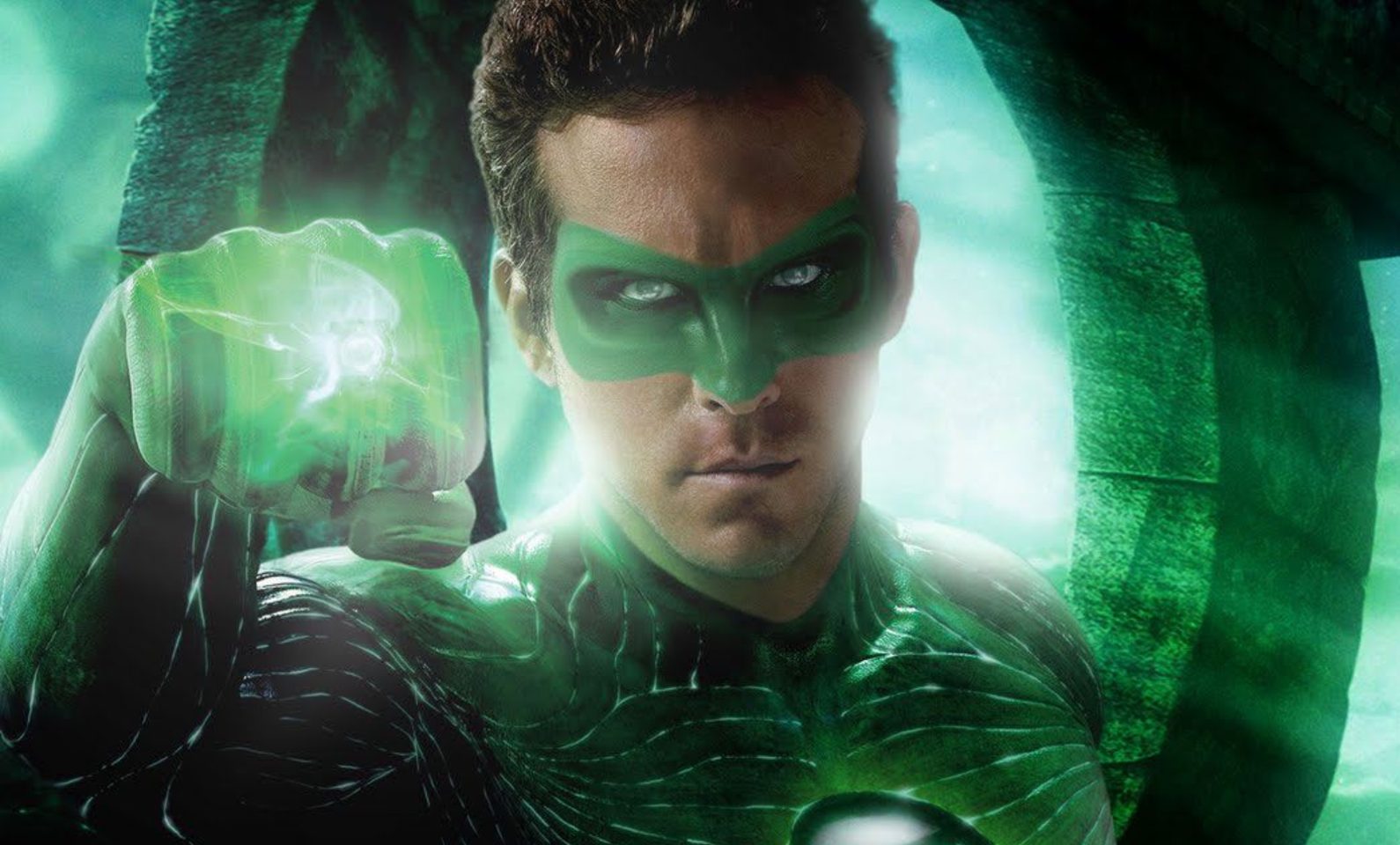 He said, “I want Ryan Reynolds’ Green Lantern. He’s the best,” while expressing his wish. If ever there is Atom Smasher’s solo film made, Noah wants Hal Jordan to return with him. Atom Smasher is another superhero who is also a member of the Justice League. When the interviewer asked about which superhero character he would like to come back into the Justice Society of America, he named Rorschach from Alan Moore’s Watchmen. 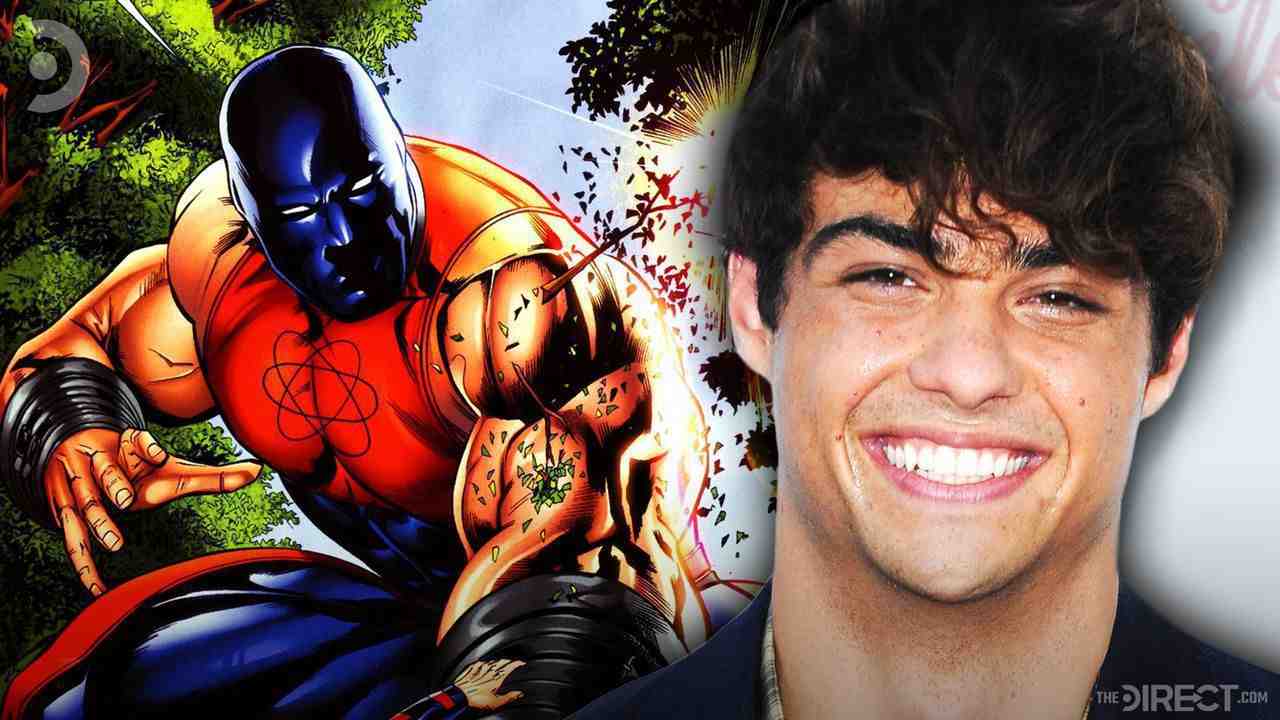 Well, if his wishes ever are true, would you like to see Reynolds returning as Hal Jordan with Atom Smasher? What are your thoughts about this? How are you imagining this combination together? Do you think fans would like to see them together? Drop your wild imaginations and ideas in the comment box below.