Do you know why people are crazy about DC and Marvel characters? Because they represent the balance between the good and the evil in the world. In every movie, we always get satisfaction because of the restoration of good over evil. Now, who doesn’t like to be a part of such epic movies? We have been hearing about Henry Cavill and his uncertainty about his return to the DC Universe. But did you know, the Fifty Shades actor, Jamie Dornan, also wanted to be a part of it? 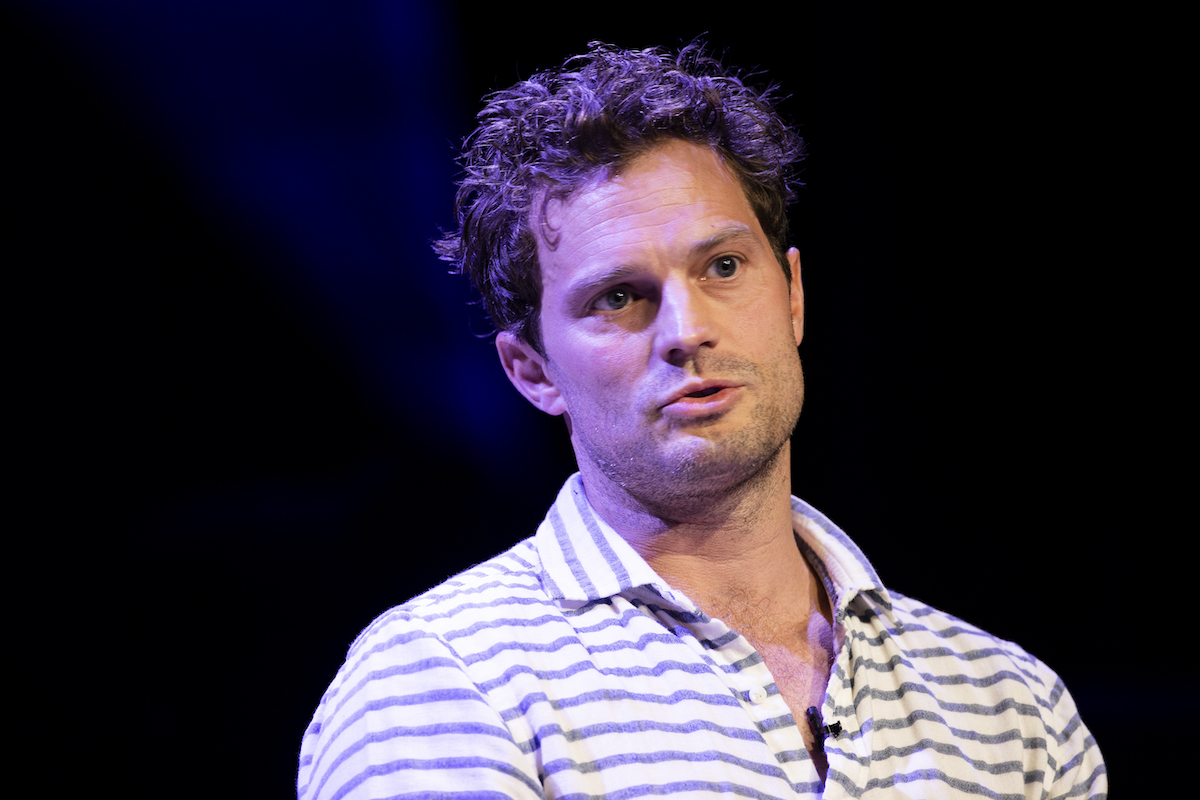 Jamie Doran, the Fifty Shades star, from Northern Ireland, is a model and musician as well. He has received two Irish Films and Television Awards. Jamie has been also nominated for a BAFTA Television Award, a Golden Globe Award, and a Screen Actors Guild Award. Well, this talented actor, once lost against The Witcher star, Henry Cavill. How did that happen? Why did he lose? How did Jamie want to be a part of the DCEU?

DC Comics has some extraordinarily powerful characters and their live-action adaptations have made them a part of our lives as well. Therefore, when we hear the name of some of the iconic characters like Batman, Superman, Green Lantern, Deadpool, Wolverine, and so forth, we think about those specific actors only. So, when any other actor shows their willingness to be a part of this list, it makes fans a little excited about it. That’s how they felt when the Fifty Shades actor revealed he wanted to be Superman in the DC Comics movie.

In 2021, when Jamie was promoting his film Belfast, he opened up about his career choices and revealed that he lost the part to Henry Cavill. The actor was busy handling all the interviews and working with multiple franchises. As shocking as it is for his fans, Jamie brilliantly praised the actors, including Robert Pattinson.

Dornan also revealed he became more ambitious as he and his wife welcomed another child. “I’m more ambitious than I’ve ever let on before,” said the actor.

ALSO READ: Henry Cavill Spotted in la With His DC Co-stars, Ben Affleck and Gal Gadot; Does This Mean There’s a Surprise Cameo in Upcoming the Flash?

Although we have seen Henry Cavill playing the iconic Superman, there are other versions of the same character available. Can you imagine Jamie Dornan as Superman? Do you think he would have pulled it off? Share your views in the comment box below.