The Bond franchise has a separate and huge fan following. Those who love action are crazy about 007. Now that Daniel Craig has stepped down after portraying the iconic character of James Bond, the main question rises now. There are talks about several actors wanting to play the character, including Henry Cavill. But there is a drastic change in the story now. 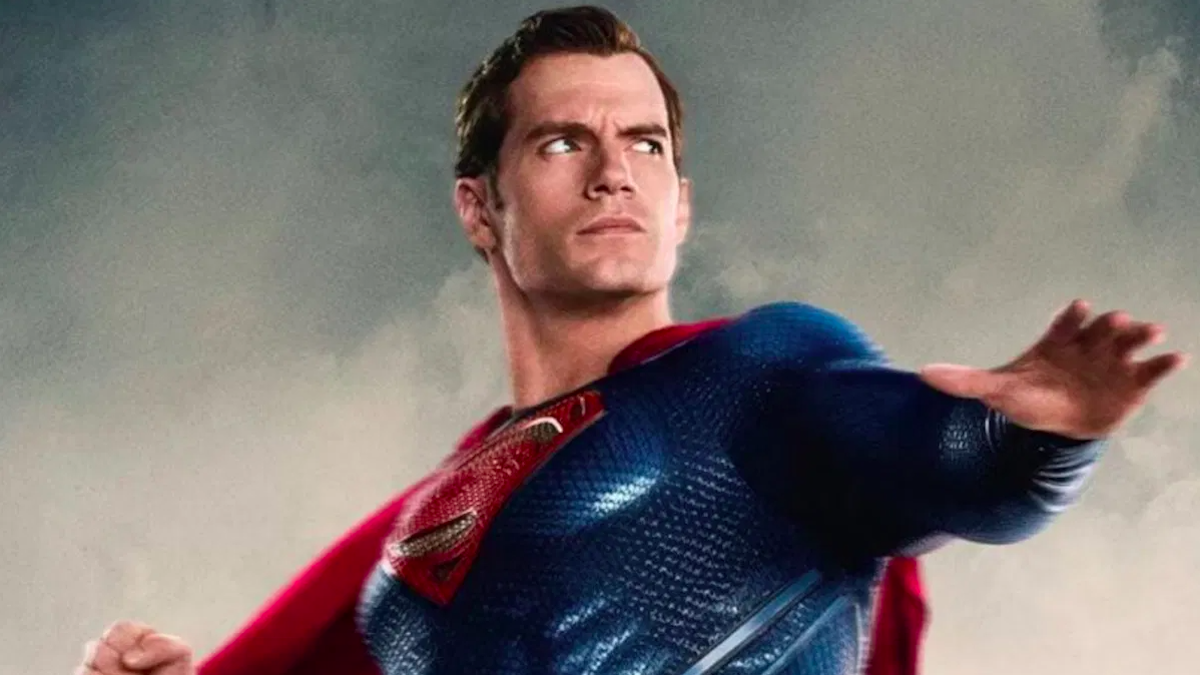 James Bond has been an ideal character for many people growing up. Daniel Craig, as James Bond, has portrayed the character with the utmost dedication till now. But now that he will not be Bond anymore, several actors are in the race. Who will get the part now? As we know, The Witcher was also excited to change his style by playing Bond. But now that he has also returned to the DCEU, will his wish to be Bond be fulfilled? Will his return affect this iconic role? Let’s find out here.

Good news for the DCEU as Henry Cavill returns, but the Bond?

Fans of the DC character, Superman are extremely happy right now as Cavill comes back home with Black Adam. But there are speculations that his return to the DC Universe might affect his chances of getting the role of James Bond. If you remember, once Tom Holland also expressed his wishes to play the fan-favorite Bond. Well, despite Henry being on top of the list of choices for the actors, it might be difficult for him to get the part now.

The news that made his fans jump up high with joy at Superman’s return might have spiraled the odds. Because the actor is back to playing the DC Comics character, it is speculated that he might be associated with Clark Kent for a long time now. Thus, now there is no question of him getting the role of James Bond. Therefore, he went down the list to the Bridgerton actor getting ahead of him.

It’s true the Bridgerton actor, Regé-Jean Page also wanted to play the part as he had admitted once. Now, because of Superman, he might have the chance to get to play the role. Page has portrayed the devious character in The Russo Brothers’ Netflix film titled The Gray Man. Therefore, his fans can imagine him in the attire of Bond and be 007. Other actors who are on the list are Dan Stevens and Tom Hardy as well. Until the official announcement of the new James Bond, who do you think should play the role? Share your ideas with us in the comment box below.