During last month’s Comic-Con at San Diego, both DC and Marvel showcased the future of some of their superhero franchises. An upcoming movie based on DC characters, Black Adam, starring The Rock, was also discussed. Unfortunately, Henry Cavill, although rumored to share the stage with The Rock, couldn’t be there. But DC fans are not upset only because of his absence at Comin-Con. A certain MCU franchise and Cavill’s possible involvement also adds salt to the injury.

As informed at the Comic-Con at San Diego, Marvel shared the future of certain franchises and Fantastic Four is one of them. They officially informed about Marvel’s upcoming movie, the iconic Fantastic Four. It will be part of the MCU‘s Phase 6 and will release in November 2024. Now, fans are predicting the different characters played by their favorite heroes. As soon as the fans heard about the return, they expected The Office star John Krasinski would reprise his role in Doctor Strange in the Multiverse of Madness as Mr. Fantastic (Reed Richards). However, there’s an unexpected contender for the role. 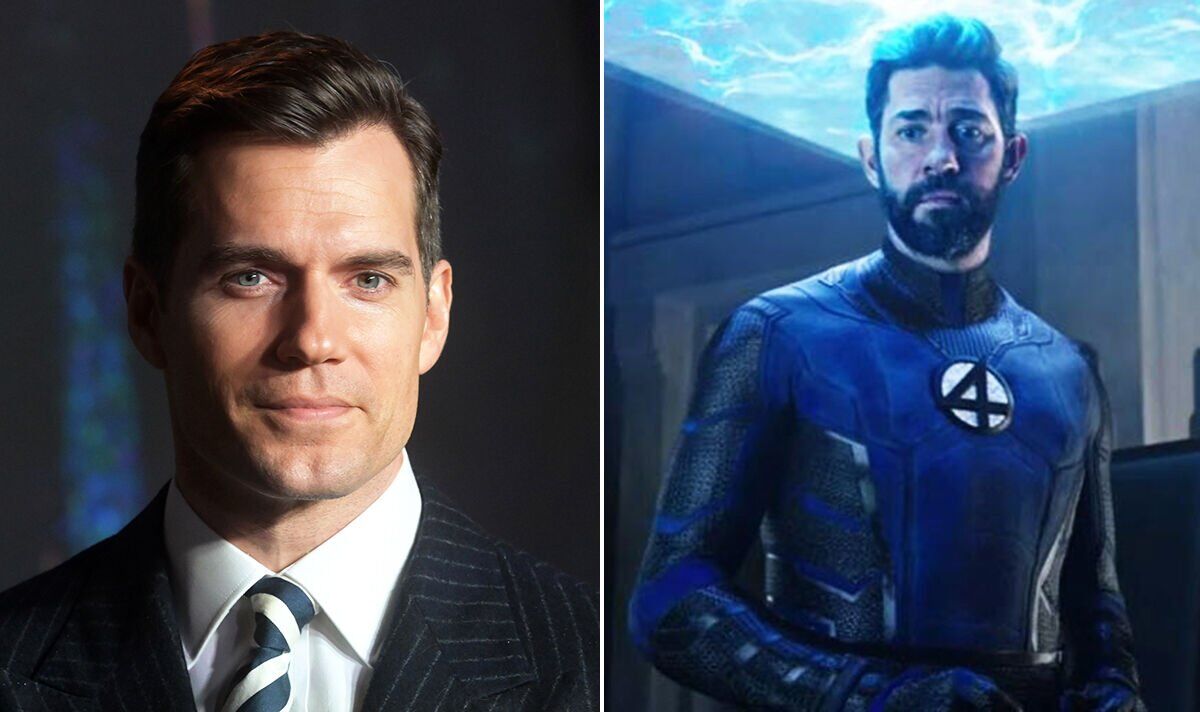 Reportedly, Henry Cavill, who might not play Superman anymore, might play Reed Richards in the upcoming Fantastic Four. The Enola Holmes star would possibly enter the MC Universe. Previously, there were rumors were that Stranger Things star Joe Keery will play Johnny Storm, aka Human Torch and that Jamie Dornan might be Reed Richards.

However, there is nothing confirmed or official announcement about the casting of the film. But Henry is holding back his return as Superman because he had asked for a bigger paycheck for the role, which wasn’t taken well by the studio. Warner Bros. discussed the return of Henry as Clark Kent, but there is no official confirmation yet.

ALSO READ: Ryan Reynolds’ “merc with a mouth” Will Not be Disneyfied For MCU, “Deadpool is gonna be Deadpool” Writers Assure

Henry Cavill portrayed Sherlock Holmes in the Netflix film Enola Holmes, recently. He is the Geralt of Rivia in the Netflix fantasy series The Witcher as well. He is currently one of the frontrunners to be the next James Bond. His acting career is at a peak and his entry into the MCU won’t be that big a surprise considering his loyal fanbase and easy charm as a superhero. Are you also a Henry Cavill fan? Do you also wish to see him as Reed Richards in Fantastic Four?