Marvel Comics Universe will soon bring the third installment of Deadpool to our screens. Played by the very versatile fan-favorite actor Ryan Reynolds, the titular antihero is everything but sweet. Earlier it was not a part of MCU and hence his style was really gruesome and harsh. But now that Deadpool 3 is marking Reynolds’ entry into MCU, many were concerned if the titular character will lose his originality. 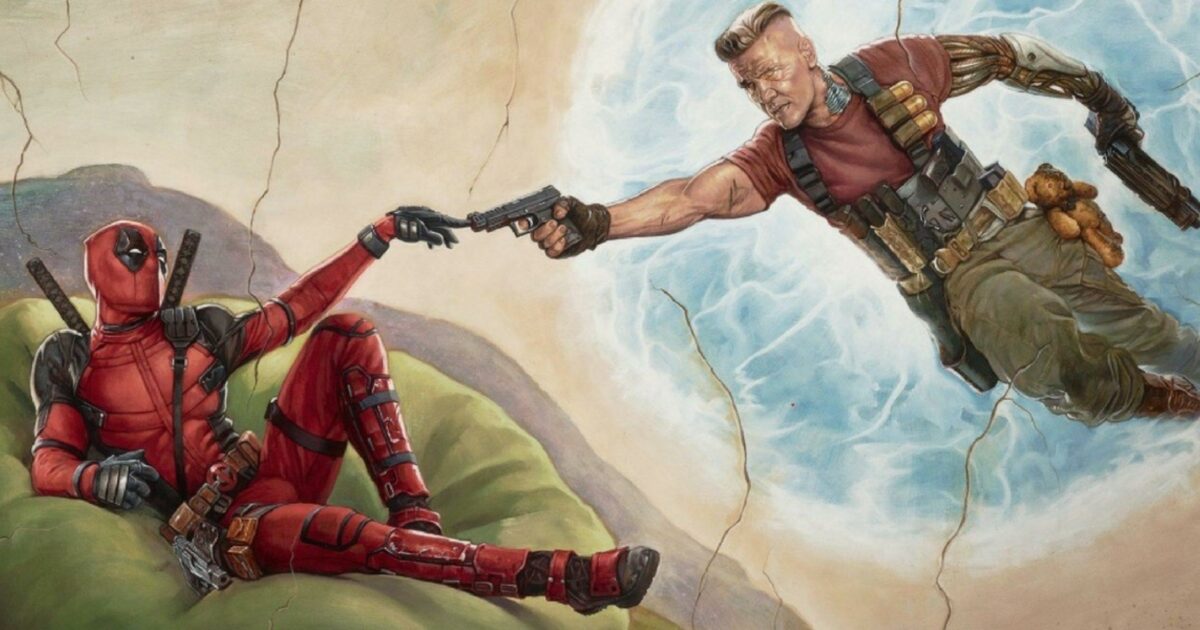 Deadpool, AKA Wade Winston Wilson, is a disfigured mercenary with the superhuman ability of regeneration and physical prowess. The character is known as the “Merc with a Mouth” because of his tendency to talk and joke constantly, including breaking the fourth wall for humorous effect and running gags. He has some deadly scars as well, revealing his gruesome side. The good news is that the third gig won’t let him lose any of these qualities. The president of the studio, Kevin Feige, also confirmed that Ryan Reynolds’ upcoming Superhero movie will take a big swing.

“How do we elevate it in the way we’ve been able to with Civil War, and Infinity War, and Ragnarok?” Feige told The Hollywood Reporter. “It’s very fun to be in the world of the Ryan Reynolds show.”

Deadpool, played by Ryan Reynolds, will be as gory even in MCU

As soon as fans got to know Deadpool was making its debut in MCU, they had this uneasy feeling about their favorite antihero. People thought Merc with a Mouth wouldn’t get to use any of his grisly charisma and would be “disneyfied”. Thankfully, co-writer Paul Wernick rests assured that “Deadpool is gonna be Deadpool.” Adding to it, Rhett Reese said it is like “putting on a comfy old sweater.” He elaborated, “Marvel’s really given us the support to maintain the tone and the vision that we have for it. They’ve been very hands-off and supportive, but they’ve also let us do what we do. So really, it’s just been fun.” 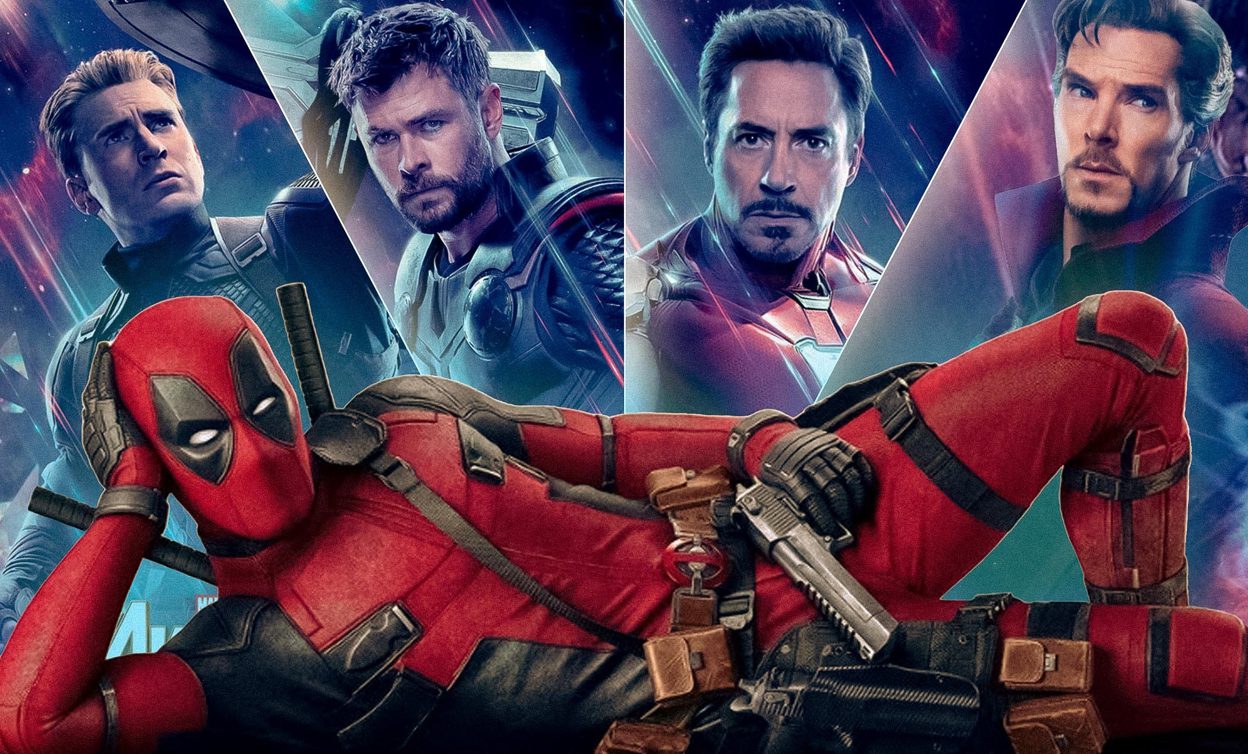 Notably, Ryan Reynolds’ Deadpool will be the first R-rated installment of MCU. As it stands, we do not have any release date or plot-related details right now. That’s probably because of the movie’s transition from Fox to MCU. But it seems like everything is moving fast-paced behind the scenes, and fans will soon be delighted with further updates.

ALSO READ: Before that, I was like a lunch-pail actor: Ryan Reynolds Reveals Why Working on Deadpool Was a Double-Edged Sword for Him

Are you a Deadpool fan and eagerly waiting for MCU’s Deadpool 3 starring Ryan Reynolds? Do let us know in the comment section below.