Stranger Things season 4 has already shocked fans with its surprising twists and turns. A lot of theories about Season 5 of the show are already floating around. One such theory is going to blow your mind. It’s about the show’s ‘Gun Girl‘ Nancy Wheeler. Nancy isn’t just another pretty face in the show, but a real hero who, with her smarts and bravery, wins our hearts. 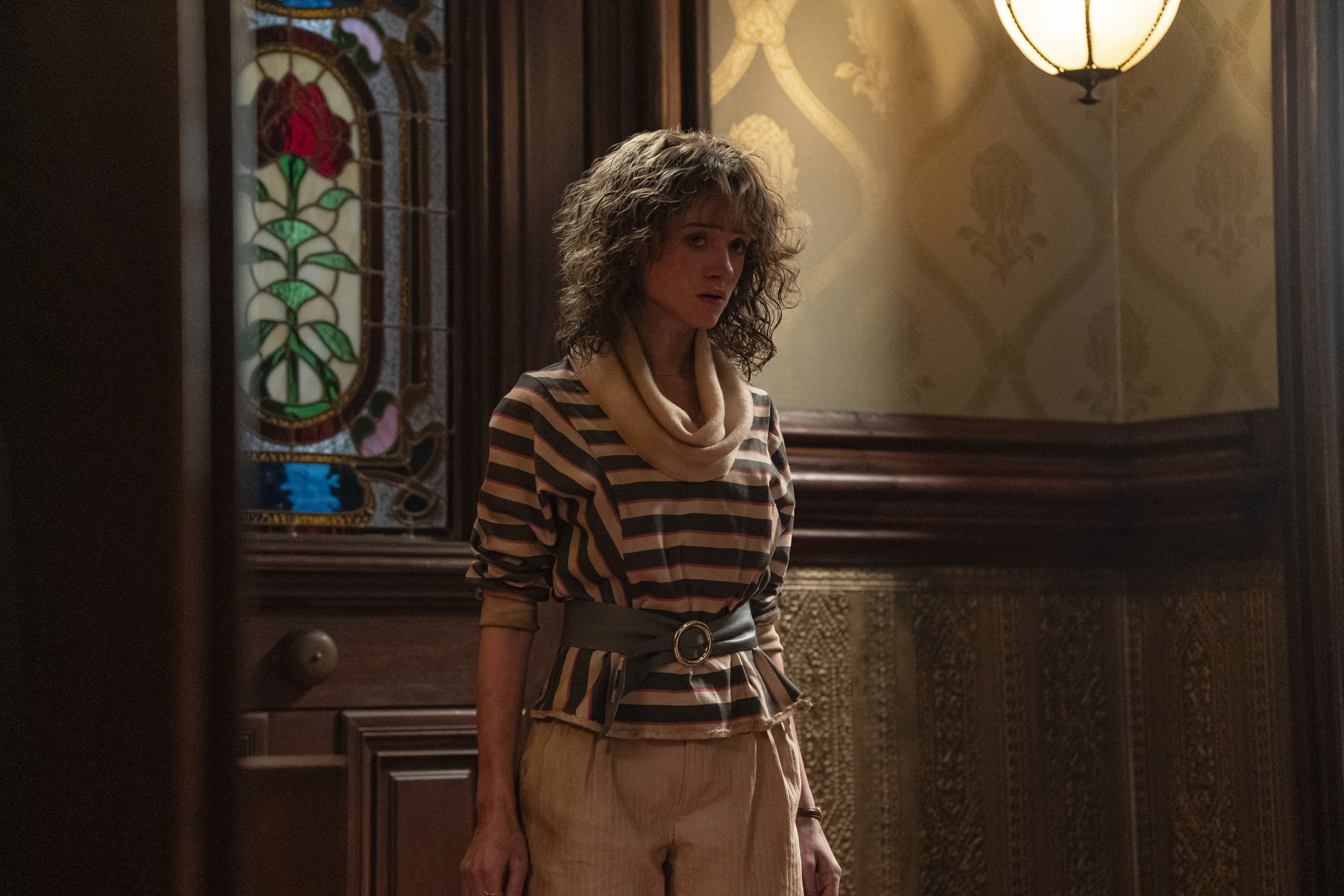 When you become a fan favorite, it’s obvious that fans would be invested in your love life and Nancy is no exception to this. Since the show’s fourth season premiered in June, viewers have been buzzing about whom Nancy would end up with, given the tensions between Nancy and Jonathan and a potential rekindling with Steve. Amongst all the debate and discussion, a surprising name has popped up as a candidate for the Gun Girl’s heart.

What’s going on with Nancy?

Nancy’s love life has been through a lot of twists and turns over these 4 seasons. On one hand, things were going great between her and Jonathan. Their chemistry was one of the most adorable things about the show. But things got twisted a little bit between this couple transitioned into a long-distance relationship after the Byers moved to California.

Stuck in Hawkins during the events of season 4, she becomes friends with Robin. Along with her and Steve, Nancy faces obstacles in the season. While fans dreaded that something would happen between Nancy and Steve, she and Jonathan got together by the end of Volume 2.

But it turns out, that something happened in Season 4 that now makes fans want Nancy to end up with a new Stranger Things character who’s not Steve.

It’s clear that fans want Nancy to end up neither with Jonathan nor with Steve, but who’s this new person? It’s none other than her new BFF, Robin Buckley.

Although it shouldn’t come as a surprise to you, the chemistry between Robin and Nancy is pretty amazing. Soon after volume 1’s premiere, the hashtag #Ronance strated trending, with fans lapping up the pair’s on-screen dynamic. The way both of them do things together and have each other’s backs makes fans believe that something could happen.

robin ending up with a girl like nancy wheeler just makes sense?? like the band geek lesbian getting with the badass chick who knows how to handle a gun?? they would balance each other out so well

robin low key annoying nancy at first but nancy ending up eventually liking her and the fact that she’s talkative is so 🤭🤭 like they’re made for me each other. give them more screen time and their chemistry would be through the roof

they have SO much chemistry and they make so much sense together, but I know the writers will never be brave enough to actually do it 🙁

ALSO READ: “That was so dope”: Jamie Campbell Bower Joins the Nancy Fandom, Reveals His First Reaction to Seeing the Scene

However, the probability of these two ending up together is quite low, given the time constraints of a single season. Then there’s the fact that Nancy is straight and many fans still hope for Jonathan and her to solve their issues. And some fans have pointed these things out:

tbh i rather see nancy and robin be completely platonic the way its intended to be interpreted. a lesbian and a straight girl can be friends without the lesbian pining. i like ronance as a crackship but not canon. i rather see robin with the black girl at the charity

Regardless of whom Nancy ends up with, it will be fun to watch things Robin and her dynamic in season 5. While you wait for this to happen, stream season 4 on Netflix. Let us know what you think!

ALSO READ: Stranger Things’ Joe Keery and Charlie Heaton Seen Passionately Kissing Each Other in Front of Natalia Dyer in a Resurfaced Video