Vecna may be the big bad guy, but Nancy is the fiercest of the Hawkins gang. They didn’t have too many scenes together, just that one terrifying scene when Vecna takes her mind under his control. And he proceeds to show her his history. Due to the few scenes between them, Jamie Campbell Bower and Natalie Dyer didn’t have too many scenes together. But their second scene blew Bower’s mind.

Vecna acknowledged Max’s bravery in Stranger Things, but Natalie Dyer may have turned Jamie Campbell Bower into her fan. The actor explained in a recent interview how they shot the final showdown between the gang and Vecna. Since it was all acting, they had to ensure that they “sell it off well”.

It was the final day of shooting, and it was the only scene where all of them were together. Jamie tends to monitor his own performance as well as others. So when he monitored Natalie Dyer’s intense scene where she approaches Vecna with a shotgun and fire blazing in her eyes, Jamie was floored. He confessed to the Duffers, “She looks so dope! She looks so sick!”

Nancy is indeed a badass. A born leader, she has always taken the first step into the unknown without caring about the risks involved. She’s smart and a go-getter. Even in Stranger Things season 4, she leads the group into the plan to finish off Vecna. Previously, she was the one to find a way out of Vecna’s curse. Just before that, Vecna had terrified her, but she was ready to step into his lair again, knowing she stood no chance against him. Without Nancy, the kids along with Steve, would be truly lost.

Will Vecna return to terrorize Hawkins in Stranger Things Season 4?

At the end of the season, Will warns the gang that Vecna is alive. Apparently, he’s just terribly weak, but he has succeeded in his plan. After taking Max’s mind, he opened four gates that met right at the center of Hawkins. So, there are chances that ultimate evil may return for revenge in the penultimate season. 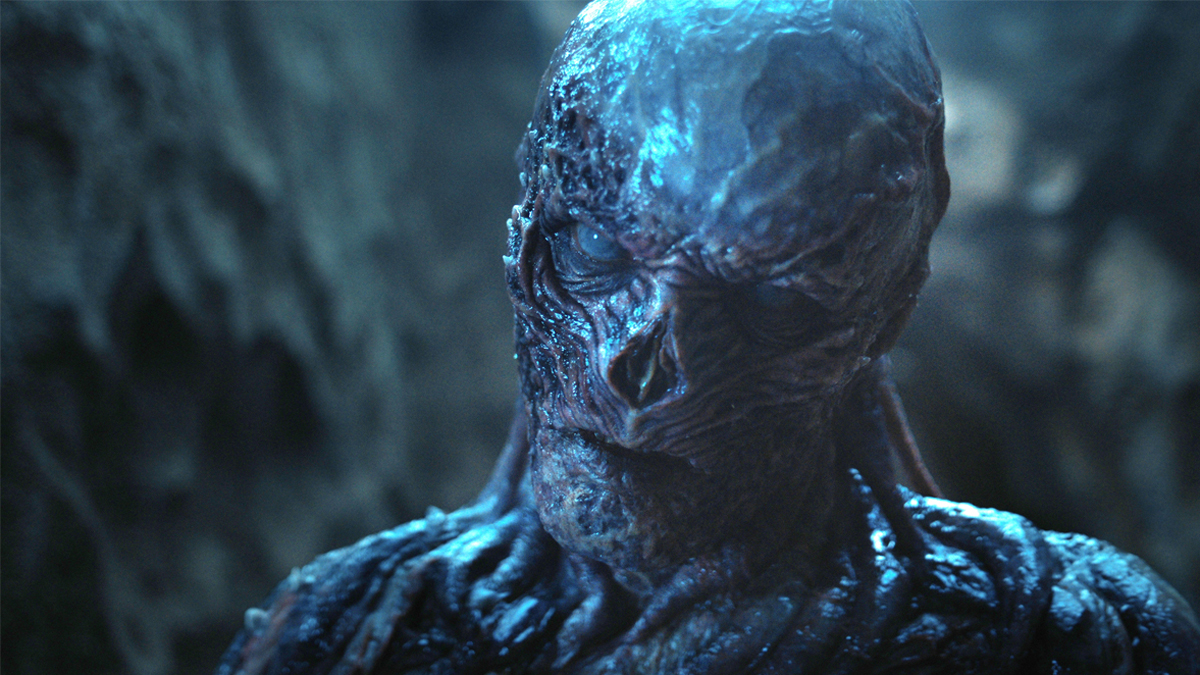 Meanwhile, Max’s future seems uncertain as Eleven couldn’t find her in the concluding moments of season 4 volume 2. What do you think will happen?

Are you a Nancy Wheeler fan like Jamie here? Let us know.