Cobra Kai is one of the most loved shows on Netflix because of the constant excitement about the rivalry between Johnny and Daniel. The two times All Vally Karate Tournament champion, Daniel LaRusso, reopens Miyagi-Do to protect his daughter. One thing leads to another, and Miyagi-Do vs. Eagle Fang Karate vs. Cobra Kai creates too much chaos around the school and in the lives of everyone involved.

The only thing that can restore the peace in the Vally is the All Vally Tournament. To defeat Cobra Kai, both Miyagi-Do and Eagle Fang had to work together. When the last season ended, we saw Cobra Kai dominating the tournament and winning the big title. While we spent episodes anticipating the results of the tournament, it would seem Demetri already predicted the winner in a recently released deleted clip from the show’s season 4.

The All Vally Tournament is the soul of Netflix’s Cobra Kai. The rivalry between dojos Miyagi-Do, Eagle Fang Karate, and Cobra Kai is the main pushing force in season 4. To win the tournament, all the senseis have to push their students and make them strong. And that is what Daniel LaRusson, (Ralph Macchio) tries to do in season 4, episode 6, “Kicks Get Chicks”. 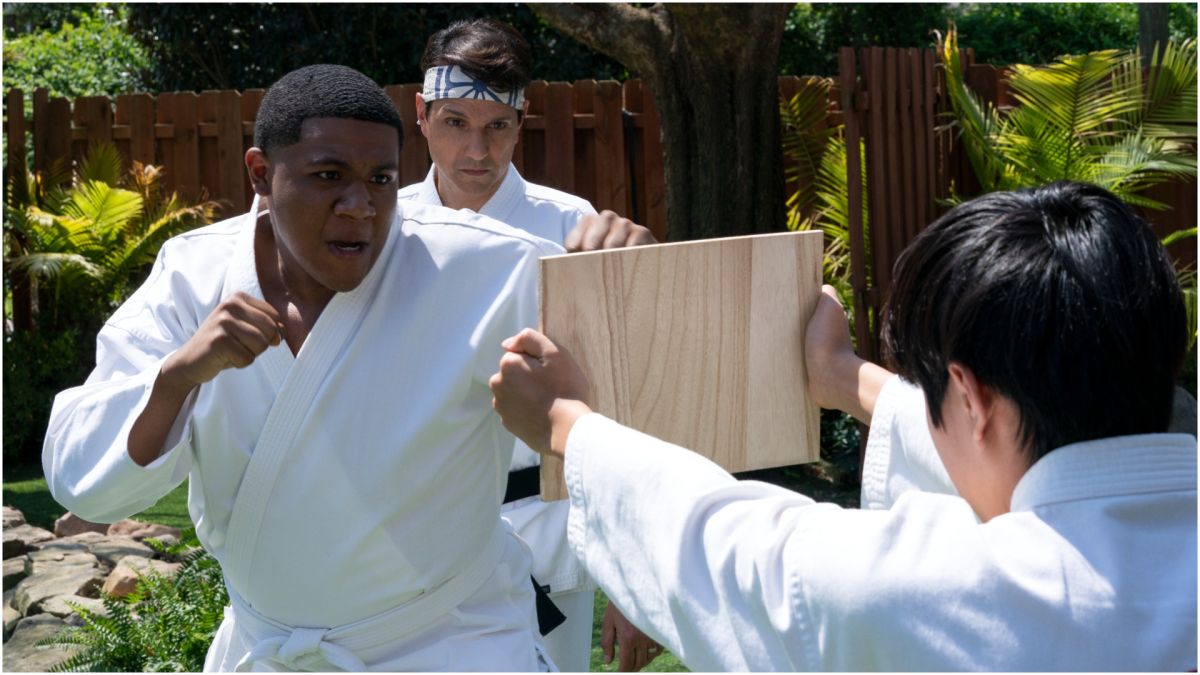 However, there is this one thing that Daniel is not good at: Giving a motivational speech in this episode. In this exclusive clip from the deleted scene from the show’s DVD, we get to see Daniel LaRusso trying to motivate his students with the pre-recorded cheering sounds from the audience. He even gives an inspiring speech. But the training quickly becomes a failure and all the students are demotivated.

At this point in season 4, Johnny (William Zabka) and Daniel have parted their ways because of their usual differences. Therefore, the students at the Miyagi-Do are concerned about the tournament and are under a lot of pressure at the thought of facing Cobra Kai all alone. 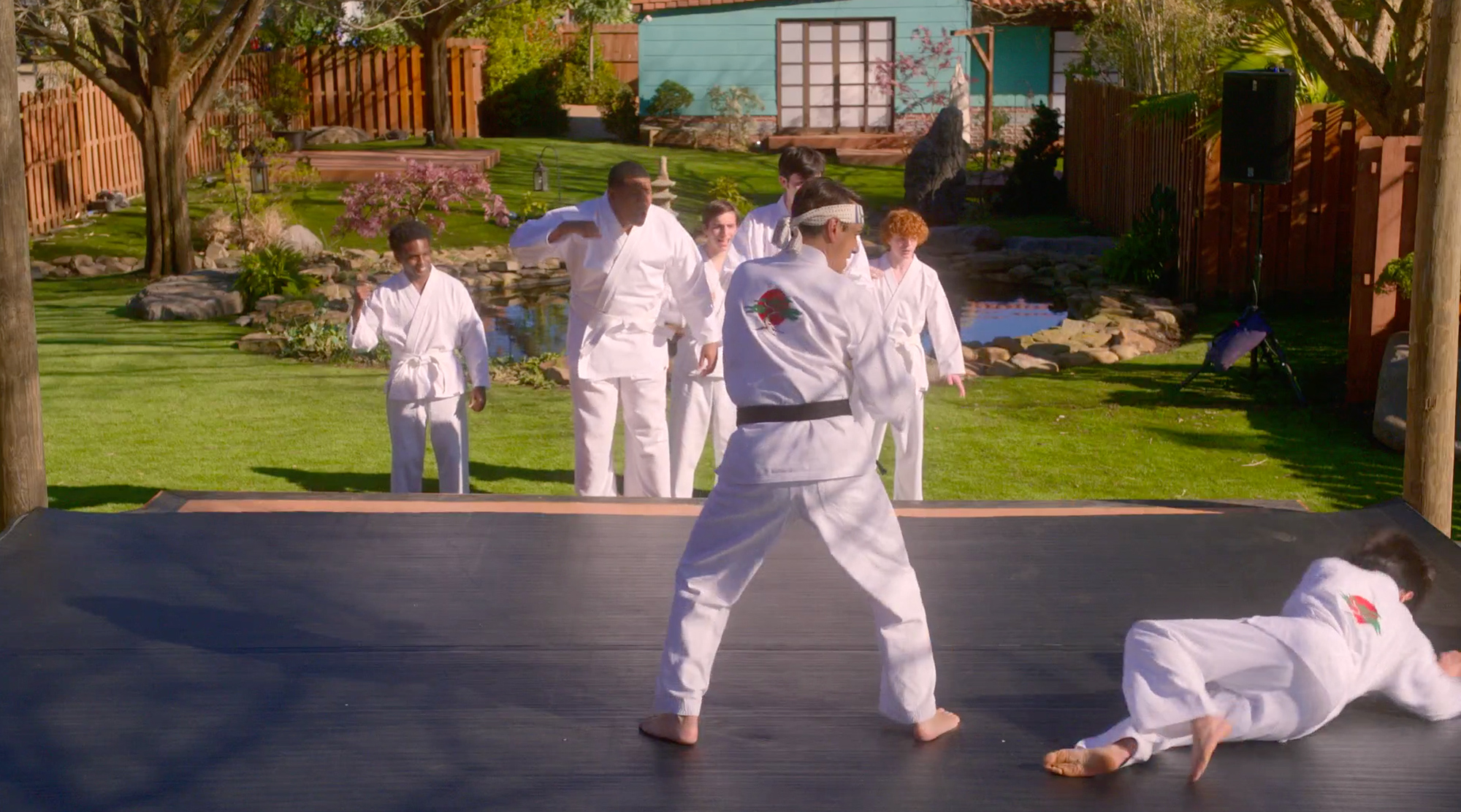 In the scene, Daniel calls Chris, Nate, and then Demetri on the mat, respectively. Then he starts to kick their butts in seconds, making them feel powerless and incompetent to face Cobra Kai. After Demetri falls down during his spar with Daniel, the Miyagi-do sensei says to him, “You don’t have to be Robby or Miguel or anyone else to make it all the way. Do you hear me?”

And Demetri sighs and answers, “I’m sorry, Mr. L. But if we’re the solo force standing against evil in the Valley, I think evil’s gonna win.” Unfortunately, evil did win the competition and Demetri’s prediction became true. Had this scene been included in the season, the foreshadowing in this clip would have been undeniable.

We are yet to see what happens in season 5 when it releases on September 5, on Netflix. Till then, if you still haven’t watched the show, watch it right here.