With the increasing popularity of the bad-ass show on Netflix, Cobra Kai season 5 is making its fans excited. Initially started with the aftermath of Johnny Lawrence and Daniel LaRusso‘s lives after the original Karate Kid movie, the show has now reached another level. While keeping the original roots of Miyagi V/S Cobra Kai, the show will stream its season 5 on Netflix on September 9. 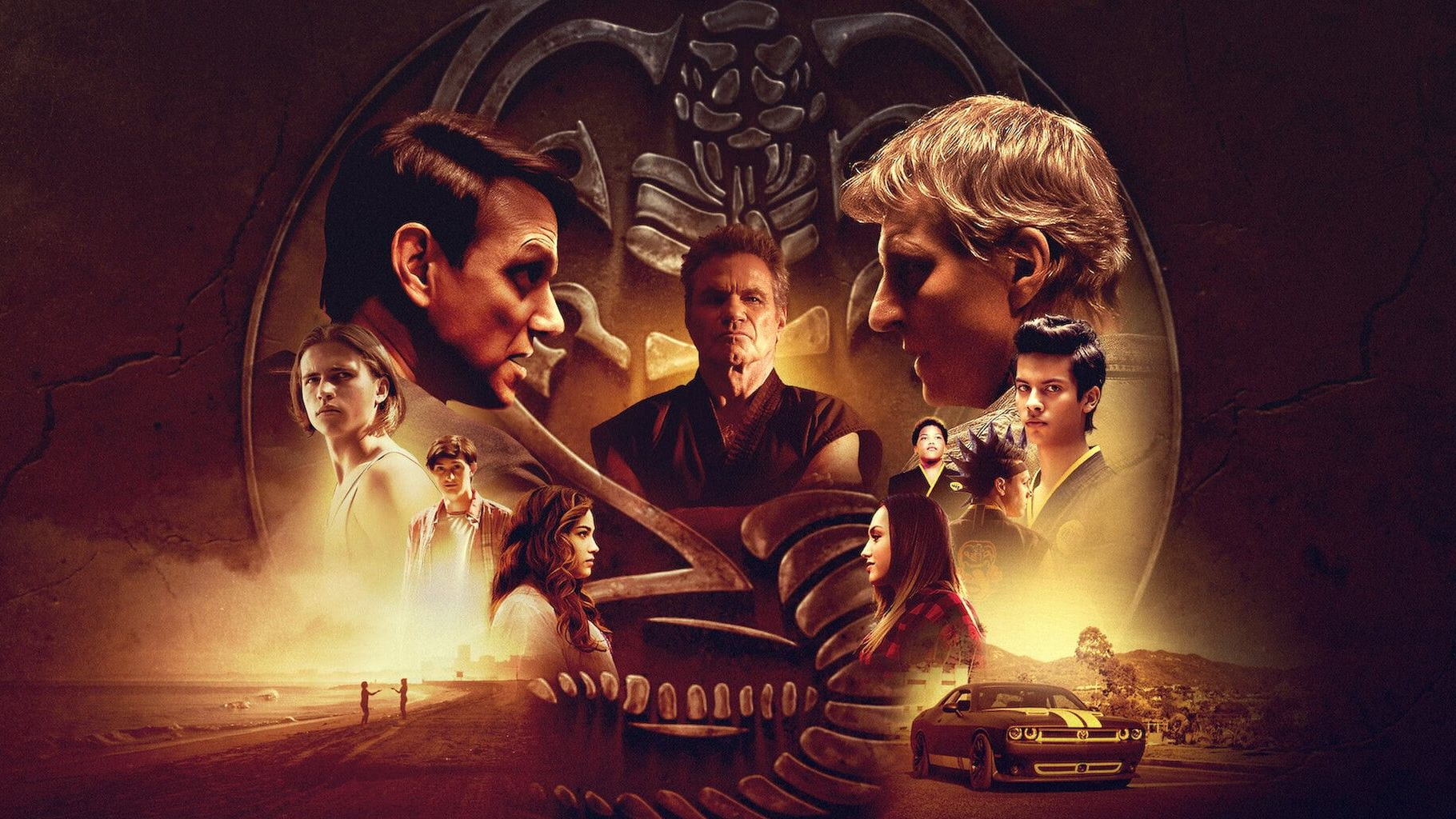 The fans are waiting for this season’s streaming while concerned about season 6 of the show. The showrunner Jon Hurwitz, before talking about season 6, calls Cobra Kai‘s season 5 finale “absolutely wild“. Therefore, fans cannot wait for it to come out. Recently, Jon answered some questions on his social media about the possibilities of another season of the show.

Is there really going to be another season after Cobra Kai season 5?

While season 5 of Cobra Kai will stream soon, the fans cannot stop assuming what will happen next. The showrunner, Jon Hurwitz, answered in one of the Q&A on tweeter in one word, the season will be unexpected. But this question has been a pain in everybody’s heart about whether season 6 of Cobra Kai is there on the table or not. Well, recently, the showrunners Josh Heald and Jon Hurwitz opened up about the show’s future. Jon Hurwitz answered several posts and cleared many fans’ doubts on social media regarding the show. While answering these questions, Jon is careful about not giving any hints and spoilers of season 5.

Jon confirmed that there would be season 6 of the fan-favorite show, as the creative team needs one more season to finish up the stories. However, the streaming giant hasn’t officially announced anything. But the positive confirmation from the showrunner himself made the fans optimistic about the future. Let us look at the tweets by the man himself.

When a fan asked if they would end the show now or if he could expect more from it, this is what Jon said:

All I can say is that we expect more Cobra Kai to come and that the Miyagiverse is far from finished. #CobraKai #Netflix https://t.co/QdXETsOd21

“Miyagiverse is far from finished,” and that’s what every fan wanted to hear. He even clarified their previous statement and said that they always hoped for season 6.

While there are wild guesses about how the story would unfold in season 6, one thing seems confirmed it will be as thrilling as these other seasons have. With the new characters, and another bad-ass story, this upcoming season of the show will stream soon. However, till then, it would be nice to stream all the seasons once again on Netflix. Let us know if you’re also excited about season Cobra Kai? What do you think will happen this season?

ALSO READ: When ‘Cobra Kai’ Star Jacob Bertrand Was Starstruck by ‘The Lincoln Lawyer’ in LA