Stranger Things season 4 left us all on tenterhooks. We now know there will be more mayhem in the township of Hawkins than we have ever imagined. The town’s citizens are still recovering from the assumed earthquake and it will take time until we get its finale and the awaited showdown. The Duffer Brothers also announced a spin-off of this sinister drama. And if not anyone else, David Harbour aka Sheriff Jimm Hopper is passing on little hints for more Hawkins horror. Seems like he has some insights about it.

In an interview with GQ, he talked about the actor he would want to play Hopper if not him. And his choice is rather interesting. He also hinted at the estimated year of the finale’s release. Here’s everything you need to know-

David Harbour thinks his character can exist independent of him

Apparently, when talking about his character to GQ, Harbour mentioned how his character could survive with any other actor. He said, “At this point, I think Hopper is a character that can exist independent of me. If they wanna go back in time, forward in time… I’d love to see another actor play Hopper, and see what they can bring to it.” 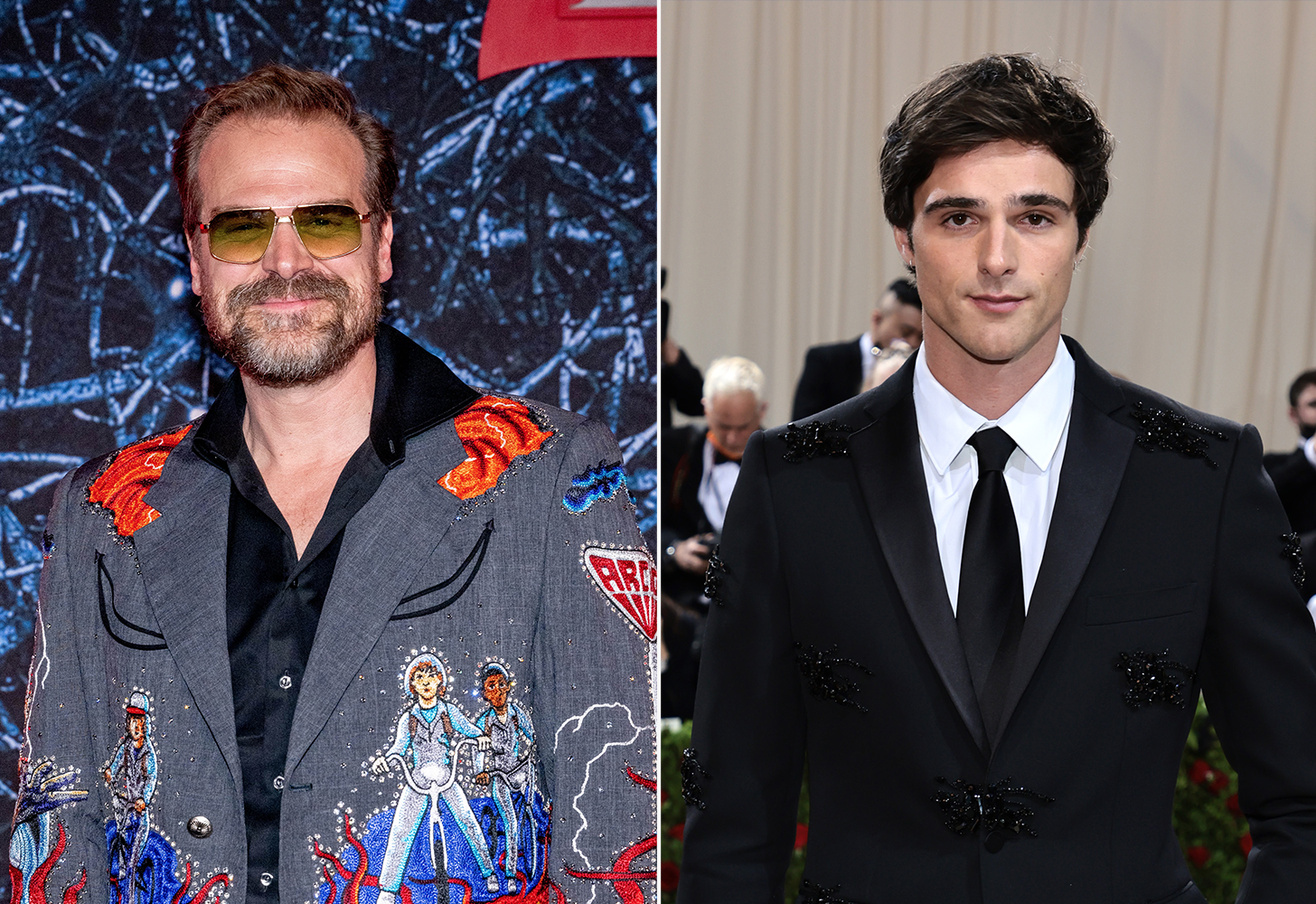 When further inquired about his choice of actor to play Jim Hopper, the 47-year-old fascinatingly claimed his faith in Euphoria’s Jacob Elordi. Elordi plays the role of Nate Jacobs, the evil, manipulative, and most realistic villain in the series. Yes! He is just opposite of our favorite Jim Hopper. Then why him? Apparently, Harbour thinks The Kissing Booth actor is handsome enough to play his younger self.

ALSO READ- “Max’s storyline is very up in the air”: Sadie Sink Opens up About Her Future in Stranger Things 5

Harbour also revealed some information regarding the potential release date of season 5.

Although there is no specific date or release time for Stranger Things season 5, David Harbour did let out something we can rely upon. “I think we’ll [shoot] next year. They’re finishing writing it this year, and they need to prep and stuff, so hopefully it’ll be this year,” Harbour says. 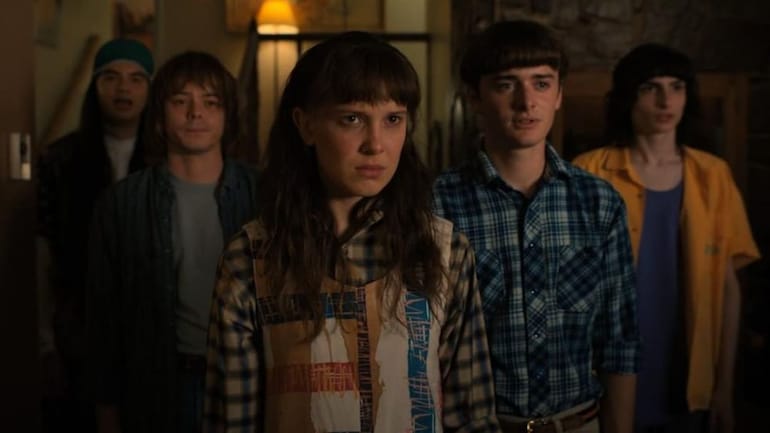 Harbour also shared how season 5 would potentially release around mid-2024, given the gap show keeps between seasons. Looks like we are in for a two-year wait. So, let’s dress up in ’80s outfits as designed by some fans and listen to Metallica on repeat.

Do let us know in the comment section which actor would you want to play Jim Hopper in the Stranger Things spin-off.