Just when you think it is over, and it cannot get stranger anymore, that’s exactly when it does. While we are waiting for Stranger Things season 4 volume 2 to stream on screen, The Duffer Brothers have given something else to wait for. There were rumors about the spin off and we were waiting for it to be true. Well, is it? Let us see what The Duffer Brothers have to say.

Will Duffer Brother bring in Stranger Things spin off?

Are there more stories to tell? Is it about a particular character? Is it about the place? Are The Duffers really making a spin off? and so many more questions about Stranger Things ending. Recently, the creators of the show, the Duffer Brothers, talked about what fans can expect from the Stranger Things spin-off project? Although it hasn’t been officially announced by Netflix but we got the idea that something is cooking. 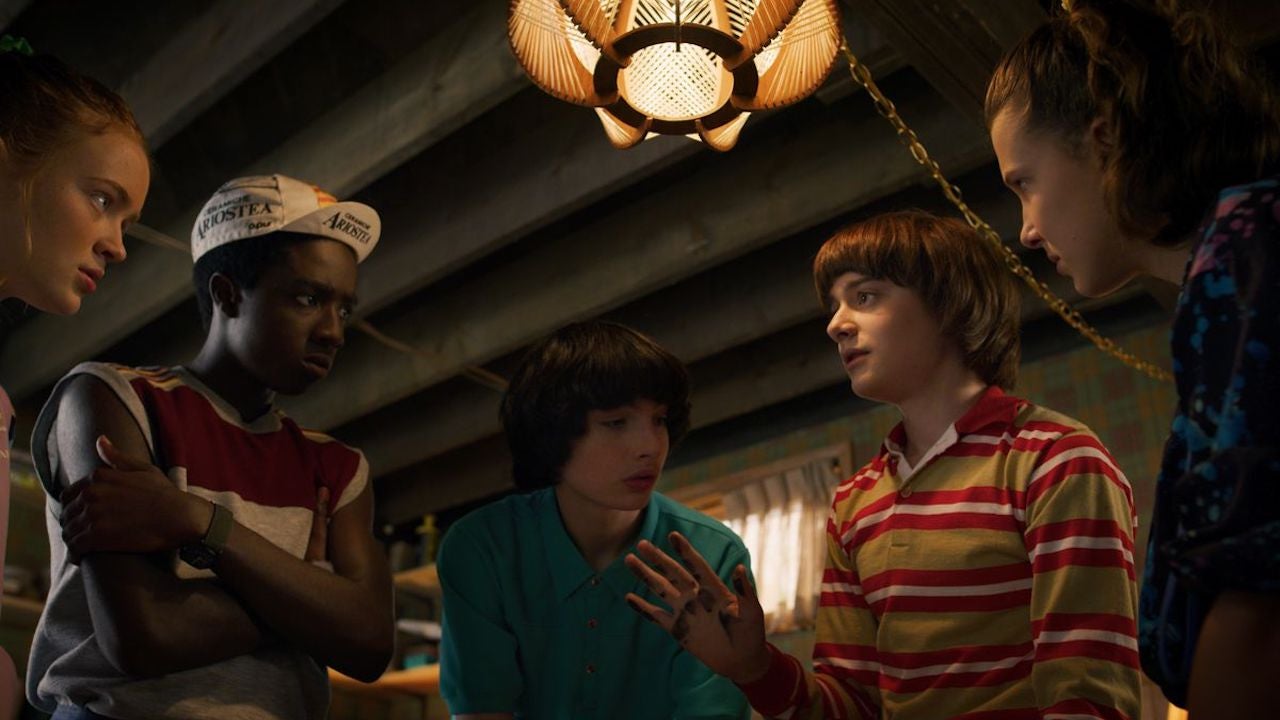 When they asked the Brothers about the development of the untitled project and if they were waiting until the final season, the Duffers said “probably”. They also added that, however, there was a version of the project in parallel (to season 5), they would now shoot parallel. Ross clarified they would start inquiring into that project once they were done with finishing the visual effects that they are currently working on.

“The reason we haven’t done anything is just because you don’t want to be doing it for the wrong reasons, and it was just like, ‘Is this something I would want to make regardless of it being related to Stranger Things or not? And definitely.” added Matt and said, “Even if we took the Stranger Things title off of it, I’m so, so excited about it.”

We are also excited, Matt. He also added that it would not differ from what anyone is expecting, including the streaming giant, Netflix.

What does Netflix have to say about this?

Even though, The Duffers didn’t officially announce it; the fans are eager to know about the spin-off. The representatives of Netflix said, “there are still many more exciting stories to tell within the world of Stranger Things; new mysteries, new adventures, new unexpected heroes.” Fans already couldn’t wait for the second volume of season 4, and this statement added to the restlessness felt by all of us.

Also Read: Stranger Things’ Breakout Star Sadie Sink Recalls Her High School Insecurities, and They Are the Same as Ours

The Duffer Brothers didn’t want to announce or talk about the spin-off, but Finn Wolfhard is an exception. However, Finn isn’t going around and talking about it. He just exclaimed that it would be a cool spin-off. Ross said that the actor guessed it right about what the new series would be. It surprised the Duffers, obviously. But they talked a little about it except for this statement that Finn Wolfhard will be “a really talented director” in the future.

Although the release date for season 5 is not yet declared, we know for sure that season 4 volume 2 is streaming on July 1. Are you excited about it?