Stranger Things season 5 is a ray of hope. Many have been grieving after witnessing the loss of their two beloved characters in the Stranger Things season 4 finale. Vecna snapped Max Mayfield’s limbs and made her eyes bleed. Even her heart stopped for a minute. Thankfully, Eleven piggybacked and saved her from Vecna’s curse. However, the same is not the case with Eddie Munson. The finale hinted at two things: either he is trapped in the Upside Down or is dead.

The good news is there is an immense possibility of both the characters returning to life in Stranger Things season 5. Both actors and fans are brewing their own theories about how one can change this possibility into reality. We too have our opinion. So if you are ready for another mind-blowing fan theory, start reading already!!

As we talked about the Egyptian lore and D&D’s connection to the whole series in this article, we do know one thing. It will only be someone as powerful as Kas, the dark lord vampire, to defeat Vecna. According to our understanding, only two people have the potential to be the one- A. Max Mayfield and B. Eddie Munson. 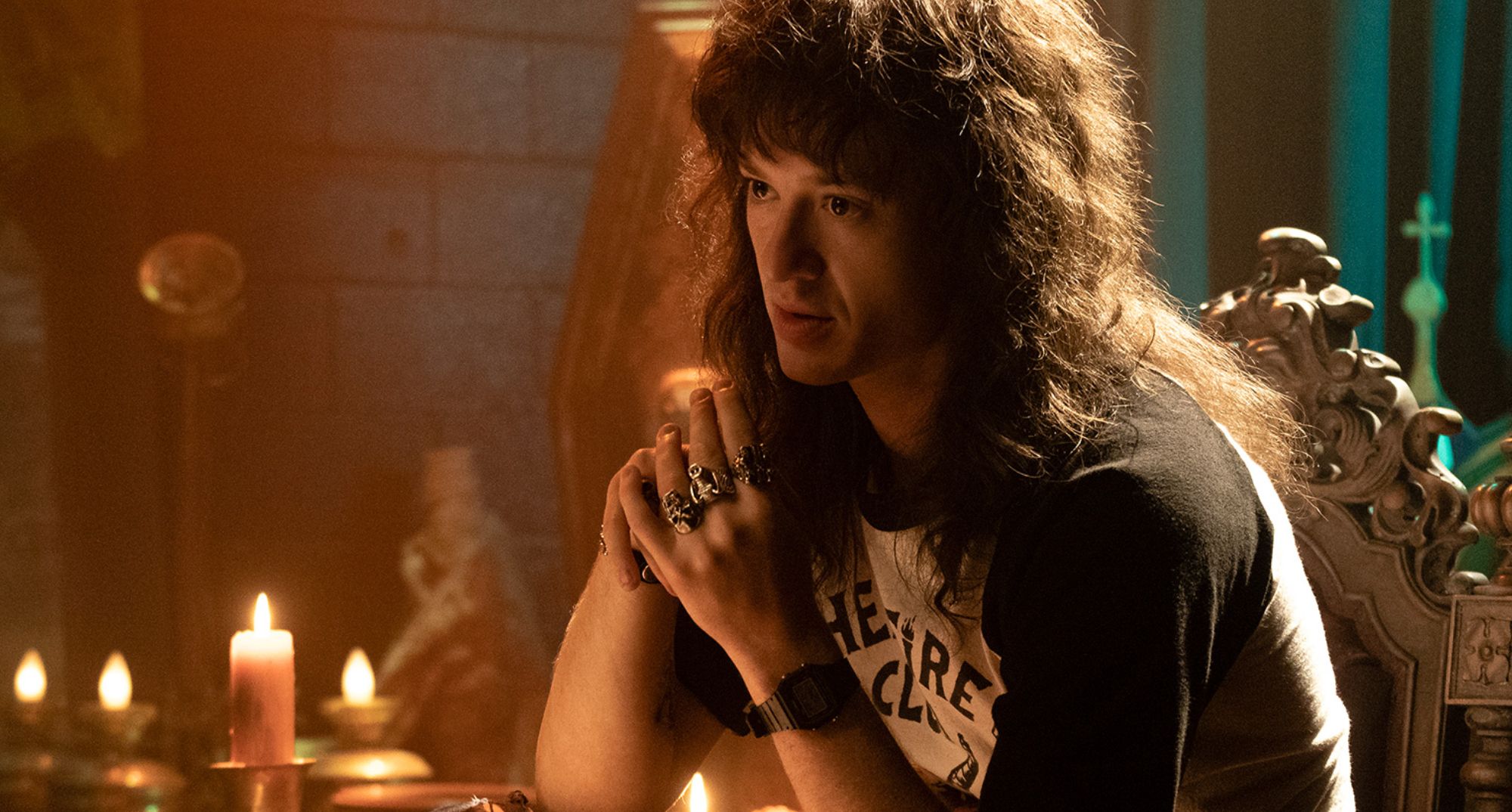 We know Kas sacrificed himself to Vecna, the evil deity, to become a half-human, half-empire. He was Vecna’s trusted soldier, but after years and years of imprisonment; he broke his trust and waged a war against his master. In Stranger Things, Max offered her dark secrets to the devil, in order to distract him. However, things didn’t go according to plan, and she ended up in a coma. Now, there is a strong possibility that Max’s soul is alive in another vessel in the Upside Down and she, along with Eleven, is planning a massive war against Vecna. 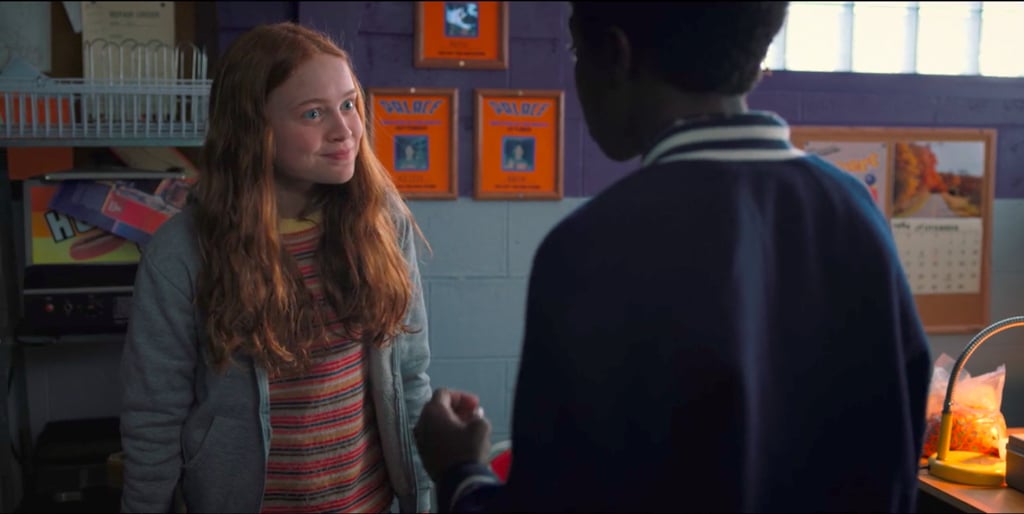 Fascinatingly, the same could be the case with Eddie Munson. Even the actor praised his character arc and suggested that he might make a guest appearance. And if you ask us, it makes a lot more sense. Eddie was eaten up by the bats in the season 4 finale and we saw Dustin breaking down upon the death of his beloved friend. But we aren’t sure that Eddie is dead. Maybe he is still half alive in the world of the veins. So maybe Vecna could make him his puppet, say the half-human half-vampire Kas, and use him to get close to the vulnerable teenagers of Hawkins town. Even his Metallica tattoo signifies the same. Later, as he meets his friend, Dustin or Eleven or Max may knock some sense into his brain and free him from Vecna’s curse, flipping the game for Vecna and letting him sleep forever.

ALSO READ- What Happened To Kali In Stranger Things? Will She Be There In Season 5?