Mythology and legends are a way of life. A source of millions of fiction being written with each rising day, and a living record of knowledge that was passed down to us ages ago. From Greek to Pagan, Norse, and Indian lores, they transcend us to the worlds unknown. The stories of great gods such as Zeus and warriors such as Achilles keep our noses stuck in these books. Not just gods and warriors, there are equally fearsome evils present in these legends. Did you know Vecna, the deadly demon of Stranger Things, too is one such evil god? This is mind-blowing, right!? So let’s sit together and unveil it all.

Vecna is not only a mind trickster, but he is also an evil god of secrets

There have been many amazing and powerful villains in the history of Dungeons and Dragons, but there are only a countable few as fearsome and as admired as Vecna. Apparently, he was a lich-king (a human king who transformed himself into a lich) and a wizard who sought immortality by turning himself into an undead creature. It is believed that he placed his soul into an object.

Actually, the idea of yielding to death in order to triumph over it has roots in Egyptian lore. Per the tradition, liches always have a phylactery or something to anchor them to the real world (which has Jewish origins but is often an amulet). You might be familiar with this idea from Harry Potter, where they change this concept to a “Horcrux.” In Stranger Things, the clock could be Vecna’s tool to connect to the real world. 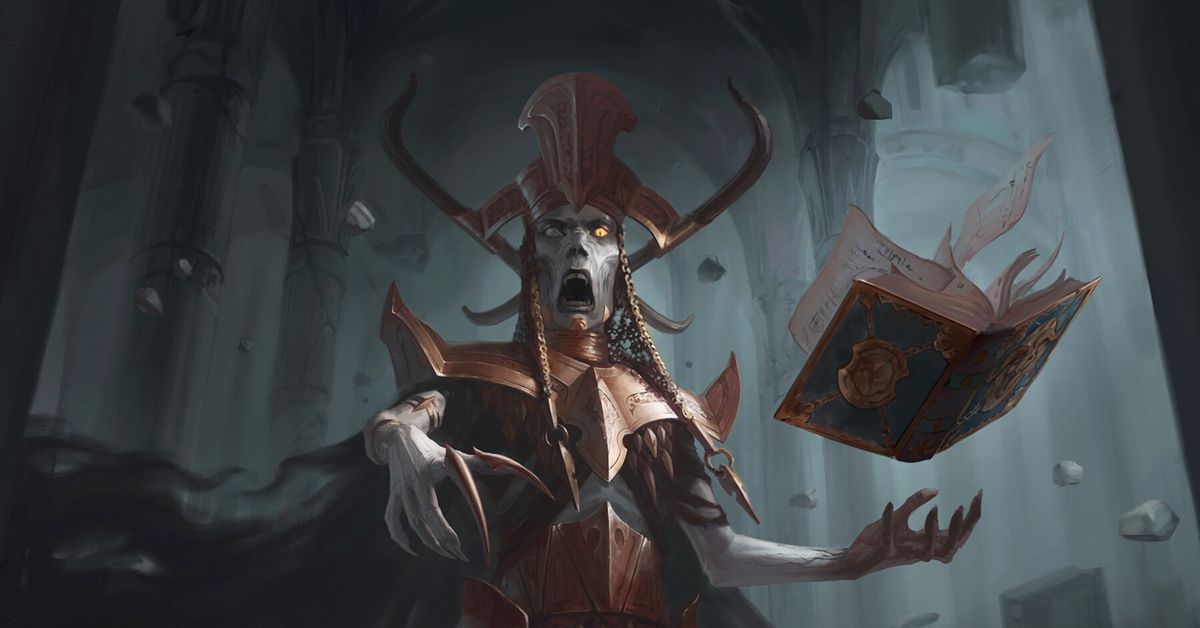 Interestingly, Vecna is also known as the Evil God of Secrets. It is a popular belief that he also knew “Forbidden Lore.” Because he was aware of their most sinister secrets, all other gods—including other bad gods—hated him. In fact, his adherents had a reputation for gathering data and delivering it to Vecna in the guise of prayer.

ALSO READ- Not Vecna, but THIS Character Is Getting the Most Hate Following the Stranger Things Finale

The Duffers may have used this knowledge in creating Stranger Things because Henry Creel’s abilities plainly included the ability to see people’s darkest secrets. An excellent example of a prayer to Vecna occurred when Maxine revealed her worst secret to Henry while provoking him. You croon your deepest aspirations to him as an offering, believing that he will hear you and grant them.

The D&D connection of Vecna to Stranger Things

When Eddie pulled out that tiny figurine of Vecna in the first episode of Season 4 of Stranger Things, it was a historically accurate moment. When everyone yelled “he’s dead!” and “Kas killed him,” those were true assertions. Vecna was a prehistoric lich who they believe was betrayed by his vampire lieutenant Kas, who cut off his hand and eye. Both the sword and the body parts turned into significant artifacts that haunted the game’s universe and possessed anyone unlucky enough to come into contact with them. And maybe these were the same body parts that wreaked havoc in Hawkins when Eleven deeply injured him. 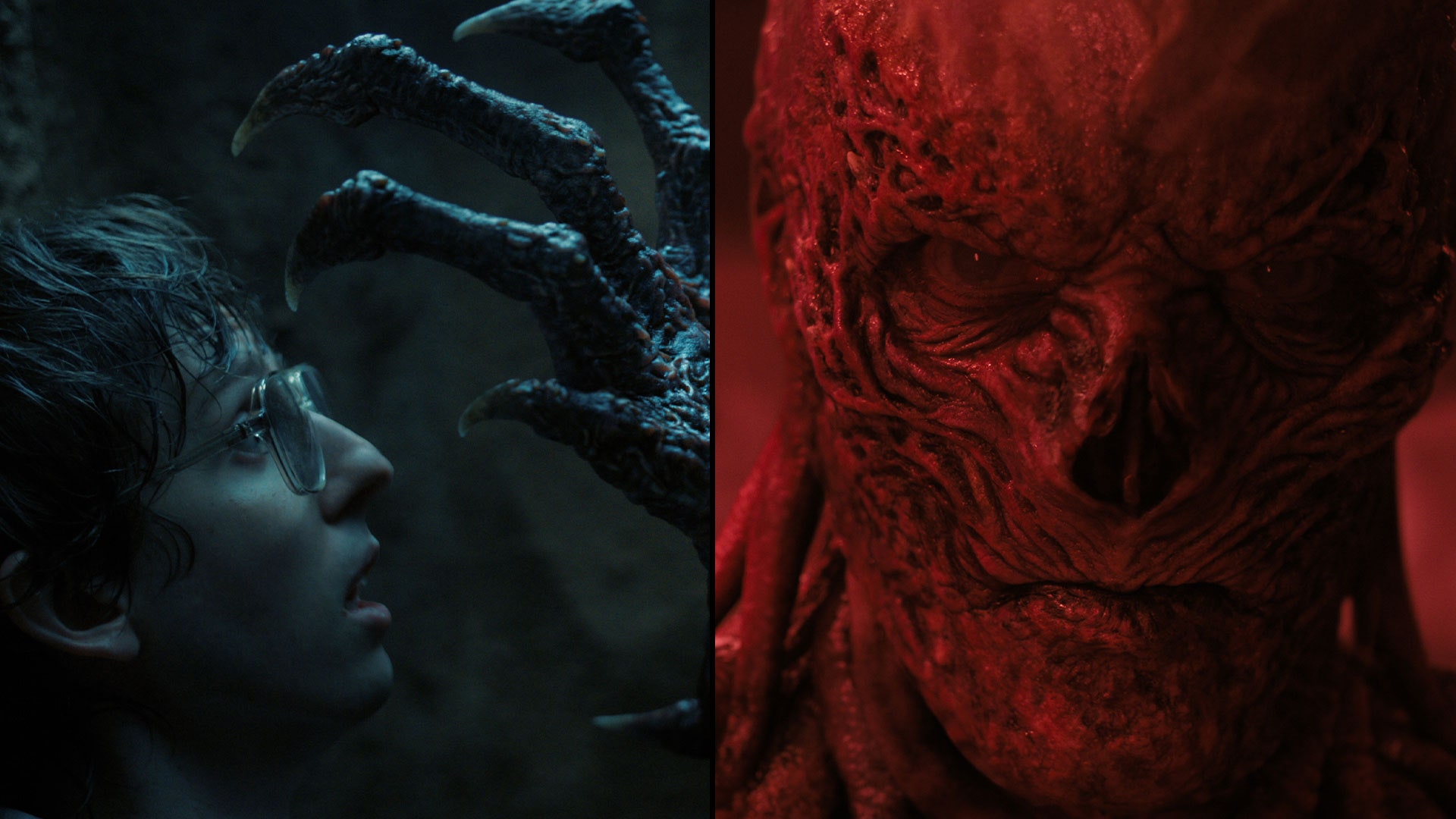 Further, Vecna was a deal-maker even in the game. After Kas destroys him, they banish him to Ravenloft, a spooky realm. There, he made many deals using his powers to return to the world of Greyhawk. Even in books, he made a deal with a demi-god, Iuz, to return to his own world. In Stranger Things, we can assume that Mind-Flayer was his victim. Since Vecna knows everyone’s darkest secrets, he uses it against them both in the game and the series.

One should also note that Lydia, the human goddess of daylight, music, and knowledge, is a deity who directly opposes Vecna. Remember Max mentioning something about running towards the light in the second last episode of Stranger Things season 4? And well, the entire world knows how her favorite song saved her from Vecna’s trance.

Do let us know in the comment section if all this makes sense to you. Also, thanks to a Dungeons and Dragons player who enlightened us with all this knowledge via Reddit.