Netflix has had a splendid 2021, and every day we find all the more reason to believe so. The movies and shows that we witnessed on the streaming platform were truly magnificent, and they are finally getting the recognition that they deserve. Be it the intriguing The Power of The Dog or the exquisite Tick, Tick… BOOM!, the engaging tale of The Lost Daughter, or the rather intimate exploration Passing, the movies have brought silverware from the London Critics’ Circle Awards.

Netflix shared a total of seven awards between these four movies. However, a whopping four out of seven were won by Benedict Cumberbatch starrer, The Power of The Dog. Here is the entire list of awards that Netflix Original movies won at the London Critics’ Circle Awards held on Sunday, February 6, 2022.

There is no denying the quality of Netflix’s film The Power of The Dog. The film has been a talking point ever since it was released back in November 2021. Sure, it only was available on Netflix for the last month of the year, even then it made the world fall for it. Based on the novel by Thomas Savage, the film bagged 4 awards on Sunday night!

ALSO READ: From Book To A Movie – The Journey Of Passing On Netflix

Tick, Tick… BOOM and The Lost Daughter delivered as well

The Lost Daughter was a movie that made its way to our screens almost at the end of the year. However, it still left an impact on us, thanks to the brilliant performance of the actors and splendid direction. Olivia Colman deserves a special appreciation for her role in the movie, and she has received that with the Best Actress of The Year Award at the London Critics’ Circle Awards.

If anyone asks us to summarise 2021 in two words, we will proudly yell out “Andrew Garfield“. The owner of a chameleon accent, which is deceiving enough to make us believe he belongs to every single part of the world, is something we all will die for. Andrew Garfield won British/Irish Actor for 2021; thanks to his alluring work on various projects, including Netflix’s Tick, Tick… Boom!, The Eyes of Tammy Faye, Spider-Man: No Way Home, and Mainstream.

The year 2021 was also about giving new opportunities to deserving people, one of which was Passing filmmaker Rebecca Hall. She won The Philip French Award Breakthrough British/Irish Filmmaker of The Year for her work in the Netflix OriginalNetflix Original feature film that talked about the concept of passing. 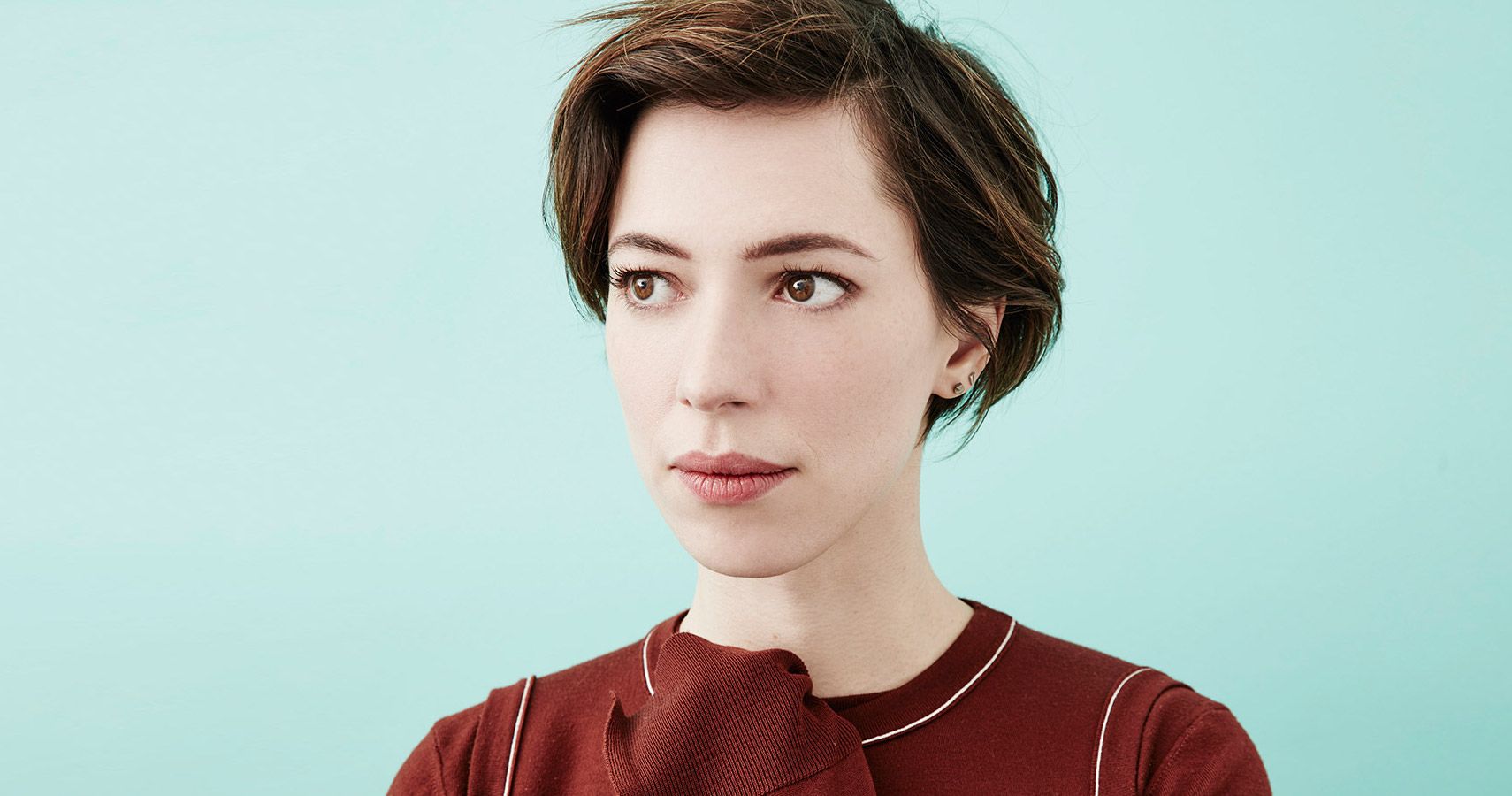 What were your key takeaways from these four films, and which one is your favorite? Comment down below.