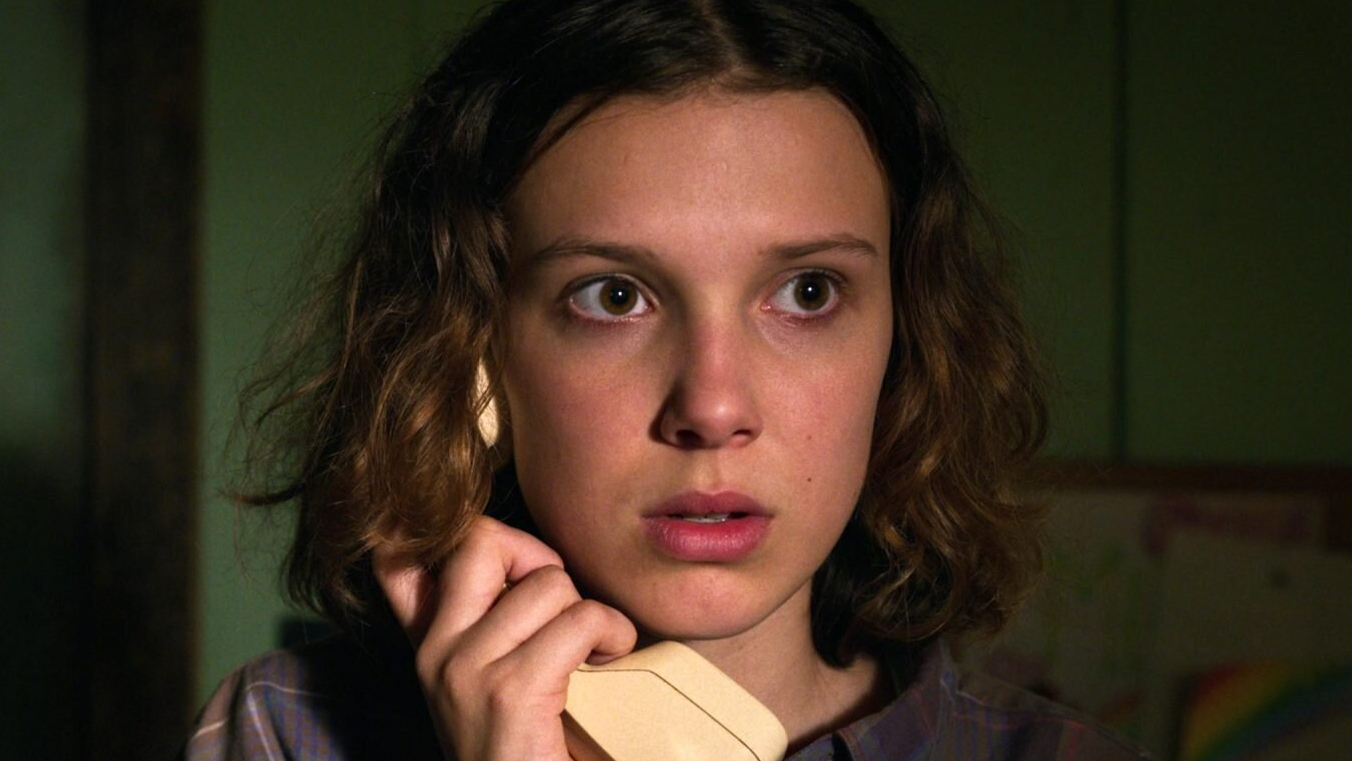 Stranger Things is one of those shows that has made many people feel like home. Despite the violent images and intense fights, the sense of friendship and fighting together against the evils has made many viewers feel connected to the show. Therefore, we, as viewers, feel more connected to the actors as well. Well, it seems the actors are also still in the character which benefited them.

Eleven is certainly one of the most powerful and loved character from the show. The character gave the actress an identity, which simply made her more adorable. Did you know Millie has a tattoo of this character, Eleven? Well, that tattoo saved her from the police. Surprised to know this, right? But the 18-year-old actress herself shared this secret in her interview with Wired while answering the most searched questions. At the age of 15, she got her home and then she got her driving licence at 16. As claimed by the actress, she is an excellent driver. However, the police has caught her twice. While not suggesting any misbehavior or breaking of the laws, the actress saved herself by showing off the tattoo she has of the character. Can you imagine the impact that the character has created on the minds of people?

ALSO READ: 7 Reasons Why Millie Bobby Brown Is So Much More Than Stranger Things’ Eleven

So, this is how the character of Eleven saved the Enola Holmes star from getting the parking tickets, not once but twice. Have you had any such experience of getting the ticket? Did you try to sneak out of the situation? We would love to know your funny stories as well. If you wish to watch the full interview while waiting for Stranger Things to come up with the final season, click here and discover more about Enola Holmes.