It is a myth that it is easy to get the role or just a head start in the film industry. One of the finest examples is truthfully shown in the famous sitcom F.R.I.E.N.D.S. Joey Tribbiani, who moved to New York to become an actor. However, it certainly wasn’t easy for him to get parts in the commercials even. Well, now the famous star, Millie Bobby Brown, went through something like Joey in real life. 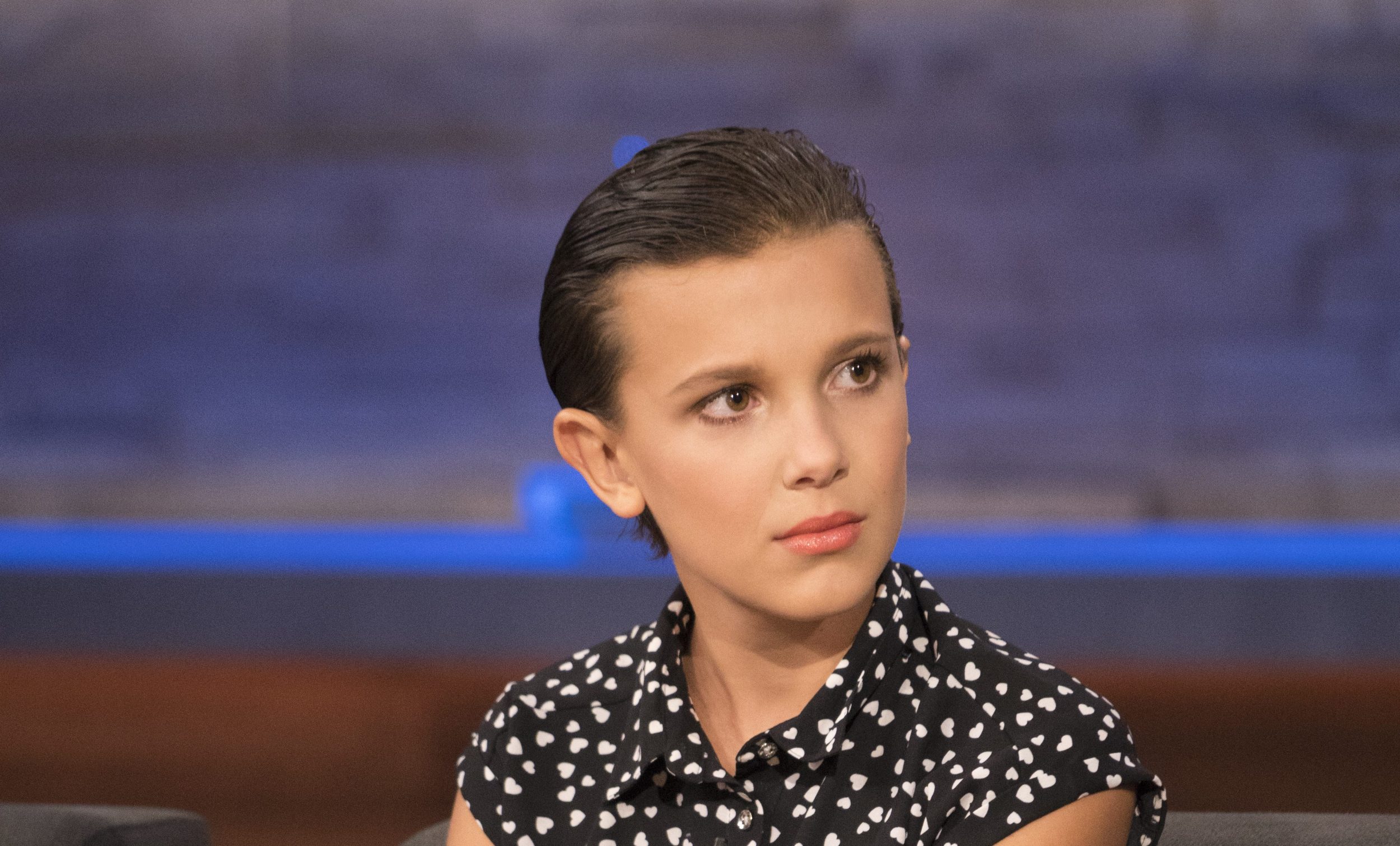 The Stranger Thing star had to struggle as well. But before looking at the struggles Brown, here is something about her achievements. Millie’s first big break was this Netflix Original supernatural sci-fi drama. She played the character of Eleven, a kid who went through scientific research. Brown’s been also the lead actress in another Netflix film, named Enola Holmes. Other than these, she’s appeared in two of the Godzilla films and as a guest star in television shows like Grey’s Anatomy, Modern Family, and NCIS. After achieving all this success as an actor at such a small age, Millie shares how she went through the struggle before all these.

Millie Bobby Brown also had to go through a rough patch

The 18-year-old star is the youngest ambassador of UNICEF. She has also launched her brand of beauty products named Florence by Mills. The actress appeared in an interview in 2017 and opened up about how she got her big break. From a young age, Millie wanted to become an actor. She moved to Los Angeles with her parents when they were broke. She met a lot of actors along the way as well. The young star said they all were going through the same struggle as her.

Fortunately, her parents supported her through everything. They even took baby Millie to the auditions while they nearly lost everything. The actor got a couple of jobs like Grey’s Anatomy, and Moder Family, but they weren’t her big break, though. Before she got the part in Stranger Things, she played a lead role in a show called Intruders. When she spoke about it, Millie said, “I had no idea what I was doing.”

ALSO READ: Millie Bobby Brown Reveals Why She Cried for the Catering Staff at the End of ‘Stranger Things’ Season 3

However, baby Brown wasn’t a part of the press interviews, as the network wanted to protect her. But after that, when they didn’t have any money left, they moved back to England. One thing led to another, and she got the part in this amazingly hit show, Stranger Things. Then the rest is history, as you all know.

Did you know about this struggle that Brown had to go through? Now, when you will re-watch the show here, you might see her from a little different perspective. Share what you think about it in the comment box below.