For an actor, it is important to answer questions in an interview. If he/she doesn’t have the answer, they should be able to say so. Now, what if an actor has so much to say but sometimes, either they don’t get the chance or they simply want to put their point forward? In that case, one should speak, according to Millie Bobby Brown. However, she herself decided to stop talking after an incident. What was that about? 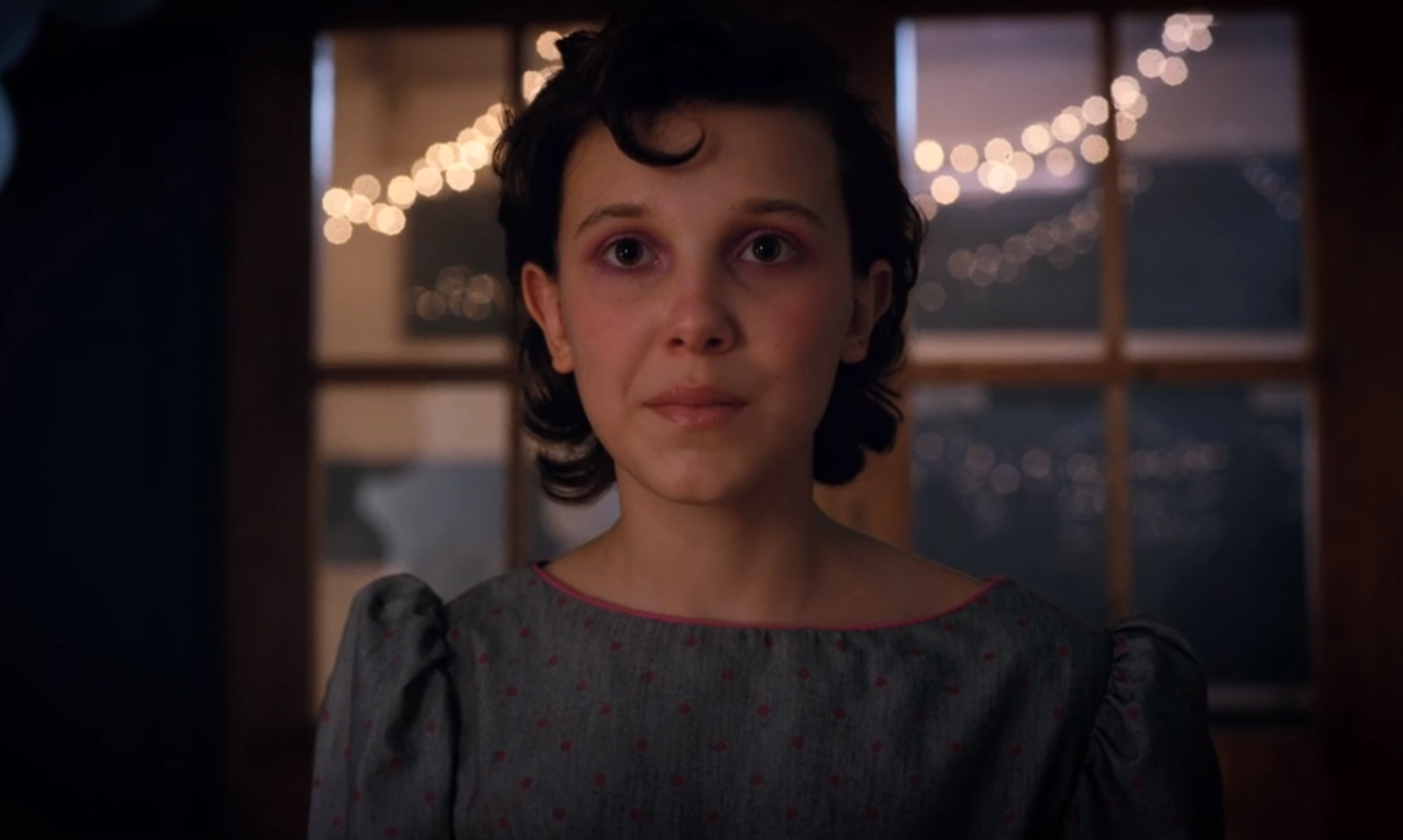 Well, we all know the Netflix Original sci-fi supernatural drama, Stranger Things, is a great hit. Most of the star kids got fame from the show as well. Fans also enjoyed their interviews for the show, discussing their characters, settings, themes, and music. During one of those interviews, Eleven experienced something from the media that made her stop talking. But what exactly happened there?

ALSO READ: “Winona looked cool back in the day” – When Millie Bobby Brown Talked About Her Inspiration for Shaving Her Hair

Why did Millie Bobby Brown decide not to speak?

Along with the acting, this 18-year-old actor is also fond of singing. She lit the stage in Argentina with Firework. She actively takes part in lifting the confidence of others, especially young women. But the star decided to stay silent during interviews. Millie talked about it during her conversation in a podcast titled The Guilty Feminist. The speaker talked about her own urge to speak up about things that matter. While talking about that, she asked Millie about her habit of talking over others.

The Enola Holmes star revealed what annoyed her the most was when they would go on press tours, the male cast of the show would talk over her. While Millie had so much to say, the media didn’t take it that way. They didn’t understand the excitement felt by the little kid. So, they bullied her for talking over the other cast members, even when they had nothing to say. Therefore, Brown decided not to speak again in an interview.

“And I never spoke again in interviews because I just didn’t want to even acknowledge the fact that I was even in the interview. So I would just sit there,” Millie said.

The actor is known for supporting female rights, especially after the success of Enola Holmes. She even wrote a message for her female fans, encouraging them to stand up for themselves and fight for their rights. She even tells the speaker of the podcast, “I think you know what, talk over people because you’ve got something to say.”

Well, what is your take on this point of view? What do you feel about Millie’s advice? We would love to know your opinions.