Deadpool starring Ryan Reynolds was a smashit at the box office when it released in 2016. The popular opinion since the first movie is that Ryan was born to play the Merc with the Mouth. The movie was so popular that it spawned a sequel and is about to release another one. The highlight was obviously Ryan’s character, but Weasel actor TJ Miller was the one that stole the show.

It is difficult for anyone to outdo Ryan when it comes to comedy. But TJ Miller’s Weasel was laugh-out-loud funny in the superhero flick. Miller played Ryan’s bestie in the flick, but he may not return for the threequel.

ALSO READ: “There’s a p**is picture of mine floating around” – How Ryan Reynolds’ Father Has Left Him in a State of Fear for Life

TJ Miller claimed Ryan Reynolds was mean to him

TJ Miller recently guested on the The Adam Carolla show where he disclosed that he probably will not return to the Ryan Reynolds starrer. He claimed that the actor has changed ever since he stepped into the big leagues with the box office numbers of Deadpool. He is not sure whether he will work with the Canadian again. However, he said the same about Michael Bay previously and now they are again on working terms.

Miller exposed Ryan’s mean attitude during a particular take and said Ryan hated him. Apparently, the actor told him that his value to the film is only limited to him doing enough “exposition” to make it funny.

“I think after he got super, super famous from the first Deadpool, things kind of changed. As the character, he was like horrifically mean to me, but to me, as if I’m Weasel,” he said. 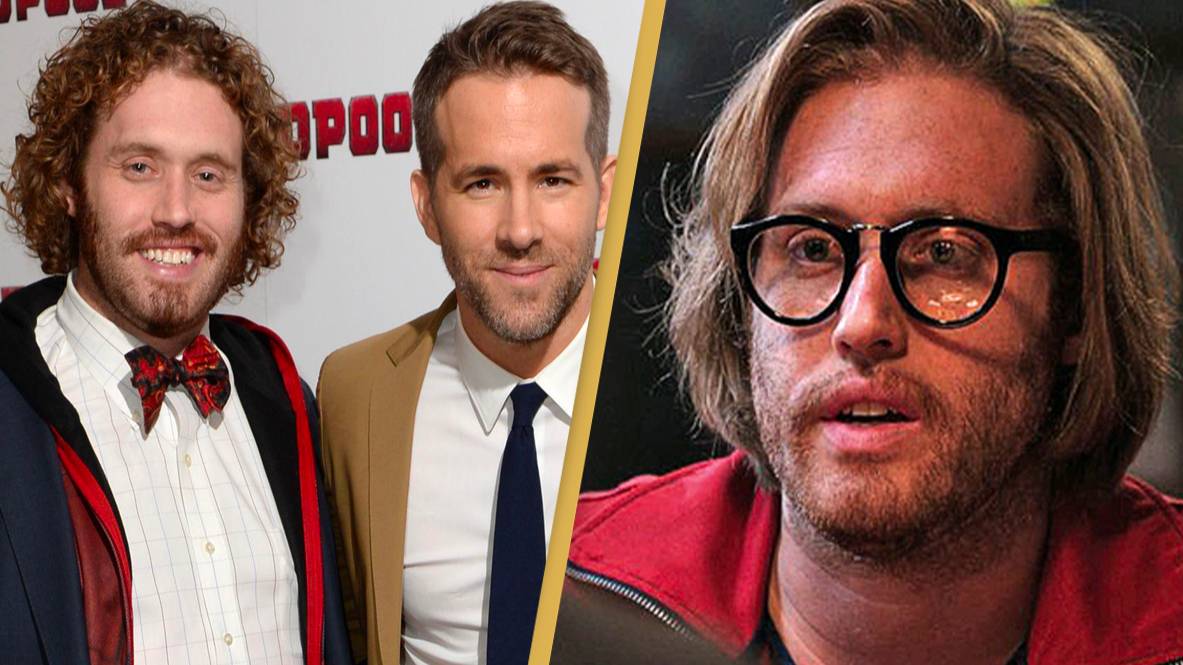 Miller sounded salty when he stated that it is for the best that Ryan wears a mask and suit. Otherwise, his good looks would distract others from his comedic work. Deadpool 3 is coming to the theaters on September 6th 2024.

ALSO READ: “I have a long list…”- When Ryan Reynolds Expressed His Desire to Impress Ladies After Blake’s Death

Will you miss Weasel in the upcoming sequel? Tell us in the comments below.