Having family members who are enthusiastic and lively about everything is really exciting. But what if they accidentally do something horrible which stays with you for the rest of your life? Well, Ryan Reynolds has a great family, but his own father once did something which might haunt him for the rest of his life. 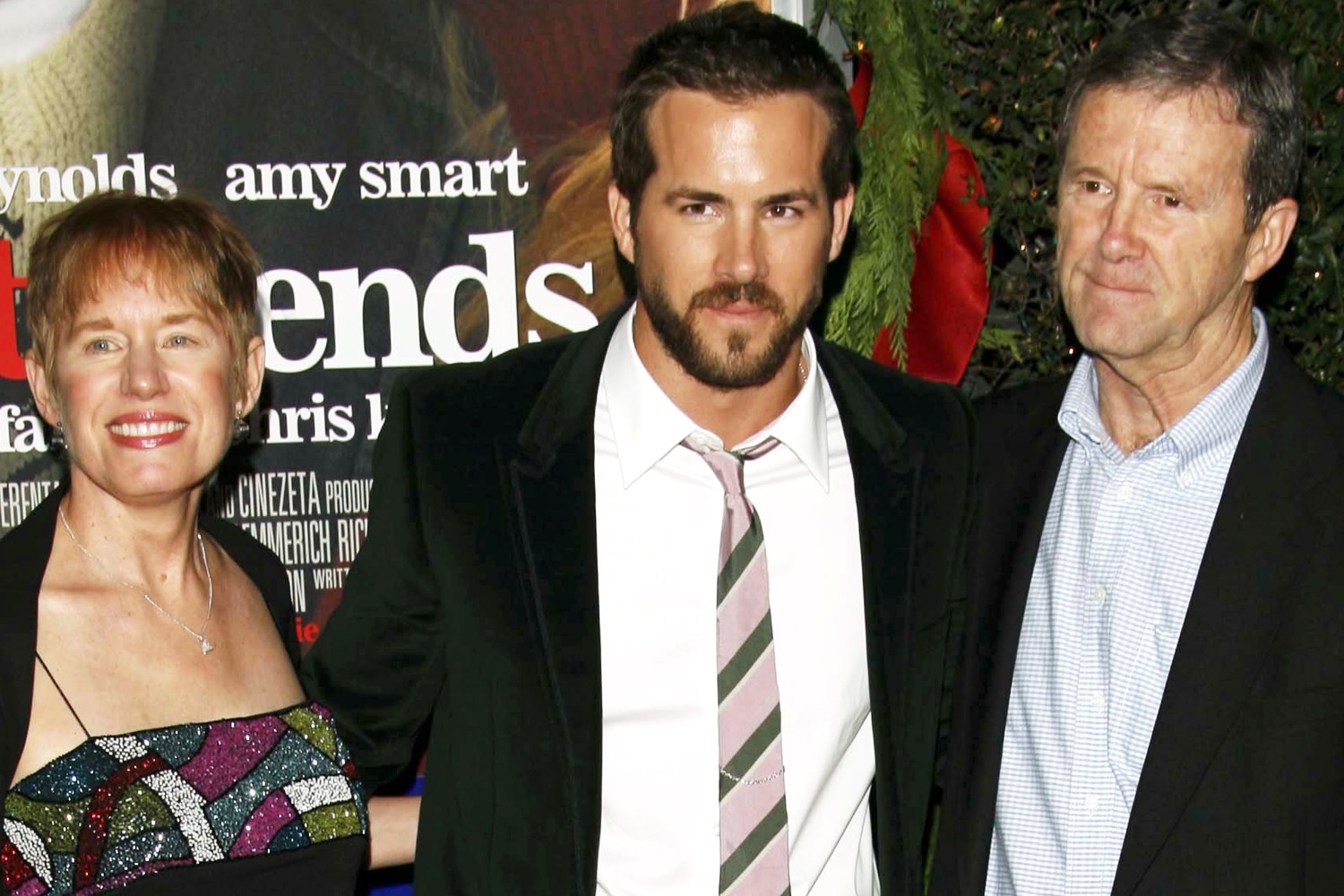 Ryan once revealed his relationship with his father on My Next Guest Needs No Introduction with David Letterman. Even though he and his wife, Blake Lively, had a little complicated relationship, they decided to be different parents. Well, talking about his traumatic yet hilarious memory with his father in an interview.

ALSO READ: “Only thing I have left of him” Ryan Reynolds Shows David the Final Memorabilia of His Father

Sometimes you cannot control the actions and excitement of your parents. But then those innocent mistakes make them more adorable. Well, when the digital cameras had just arrived, the father of the Deadpool actor was very fond of creating memories. Therefore, whenever they used to gather for dinner or anything, Ryan’s father would click a lot of pictures. He wasn’t satisfied just by clicking them. He had to edit them and email them to everyone present there. Well, Ryan and Blake, as parents, also take pictures of their kids. But what Ryan did was a little horrifying.

Ryan revealed, one day, in the middle of dinner, he got up and took the camera. After sneaking out, he directly went to the bathroom to take a p**is picture with the same camera. However, he did it because he wanted to check whether his father would edit the pictures or just mail every picture to everyone.

ALSO READ: Ryan Reynolds Remembers His Dad Going “you f–ks” While His Brothers Save Him From a “messy stabbing death” in the David Letterman’s Netflix Show

Now, it is needless to say that his penis picture is circulating around the internet without his father realizing he did it. As hilarious as it sounds, it is, of course, embarrassing for the Red Notice actor. Well, maybe now we can understand the difficulties he must have faced when he had to shoot nude scenes with Sandra Bullock in The Proposal.

Has any of your parents done anything like this? Share your funny stories with us in the comment box while you watch these Ryan movies on Netflix.