Macaulay Culkin’s one-upping the robbers in his house, while his parents are away, is still fresh in our minds. The Chris Columbus-directed movie, Home Alone was one the biggest comedies in the year it was released. It quickly became a Christmas movie nights staple with family and of course, Culkin became an overnight star. However, a few years back Ryan Reynolds disclosed that he was interested in making a parody of the beloved Christmas flick, named Stoned Alone.

But is the movie happening? Is it even real? Or was Ryan just joking with the fans?

ALSO READ: “What’s good about it…” – When Ryan Reynolds’ Kids Were Not Impressed With Him Being On TV

The parody would focus on a 20-year-old stoner who misses the flight to holiday away in a ski resort. So instead he smokes up and gets high to pass his time. But his mental peace is threatened when he starts getting paranoid that burgles would break into his house any moment. Augustine Frizell was supposed to helm this comedy flick. However, it seems like we will never see this movie hit the screens. 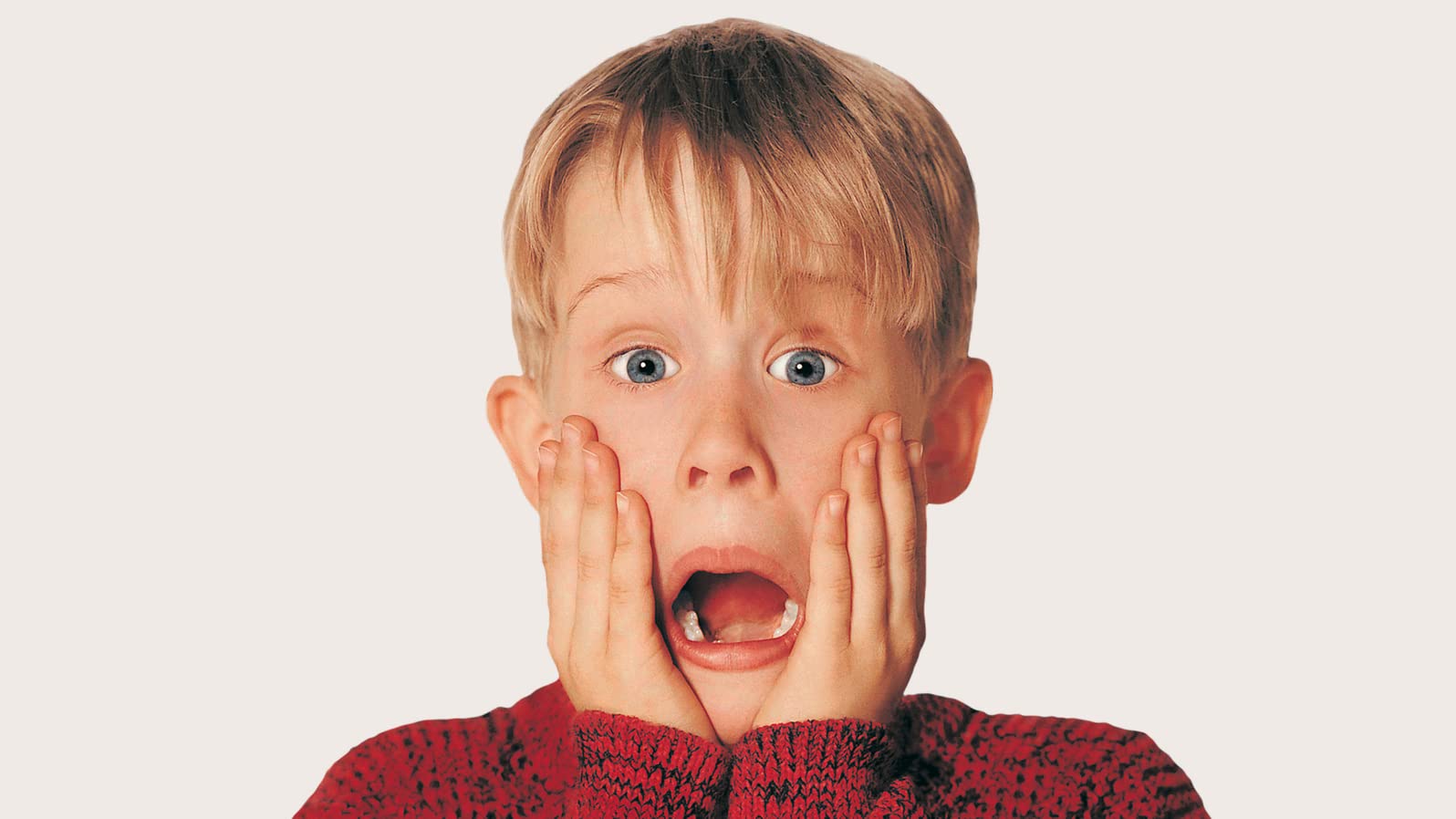 When Ryan Reynolds disclosed about Stoned Alone in 2018, an article from Hollywood Reporter confirmed the news. The publication agency revealed further that the actor was going to produce it, but did not mention any release dates whatsoever. That was the first time news about the Home Alone parody hit had surfaced.

ALSO READ: When Ryan Reynolds Took a Dig at Mark Wahlberg Saying He Was ‘Swamped’ With His Busy Schedule

There would be no news about the project for another two years until 2020. A Twitter user uploaded a picture of Culkin smoking marijuana and dressed in plain pajamas. The user even tagged Netflix. This further led to speculations that the film will head straight to streaming and will probably drop on the streamer. However, again there was no confirmed release date.

Four years have passed since the announcement of the project and we haven’t received any further updates. The Canadian is already busy prepping for his upcoming and much-anticipated Deadpool 3. The film is also bringing back Hugh Jackman as Wolverine.

Do you still want the parody to go on the floors?