While after years of break, Superman returned to the DC Universe in the recent film Black Adam with Dwayne Johnson. Although now Henry Cavill is here to stay for a long time, once when he first thought about the character, he tried to understand the core of Superman. So, to understand the character deeply, what did the actor do? How did he become so involved in the character that other actors also considered him the perfect Superman?

ALSO READ: Didi You Know the Present Superman Costume of Henry Cavill Was Not the Original Choice?

As we said, to justify the character, the actor goes deep into every aspect of the character. However, Cavill just tried to understand only the core of Superman’s existence. In an interview in 2013, The Witcher star opened up about what he really thought about the original Superman. Superman is a DC Comics character, thus, the actor was supposed to read the comics. But he didn’t do so because he had another thing on his mind. Cavill tried to understand the core of Superman’s existence from a psychological perspective. He said, “When you see Superman traveling through the world, trying to work out, you know, what and why he is, I didn’t go to source material for that.” 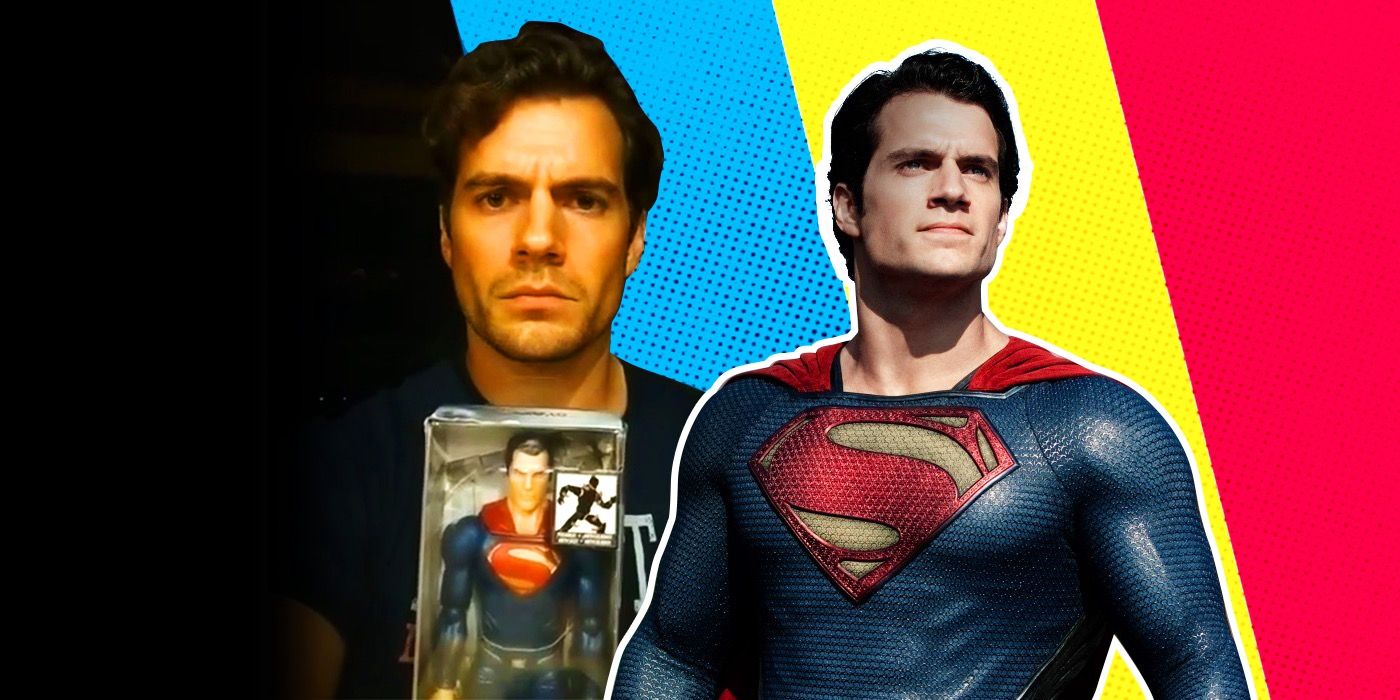 Instead, Man of Steel applied his own life to it and realized many things as an actor. He revealed, as an actor, it was quite a lonely existence unless they have someone accompanying them the entire time. As an actor, they spent their entire time alone, meeting new people, loving them and then they never see them again. The world’s second-most handsome man applied his life to the character, and he got to the core. The same goes for Superman as a character as he leads a dual life. Thus, the English actor identified and applied this ‘lonely aspect’ to Superman.

ALSO READ: “I’ve already worked with Henry”- Jason Momoa Reveals Is a Superman-Aquaman Reunion Is the Real “dream project” He Talked About Recently

Fans are glad to see the return of their perfect, and most loved Superman to the universe. While we all are waiting to see what the future holds for Superman, tell us your favorite Superman moment till now.