Any larger-than-life character needs an extraordinary external look as well. Iron Man is nothing without his suit, and in the same way, Thor is nothing without his hammer. Well, of course, these things matter as they represent the character and its strength. Then, what is the strength of Superman? The symbol carved on the suit of Superman represents hope. But did you know Henry Cavill starrer Superman originally had an entirely different costume than the currently famous one? 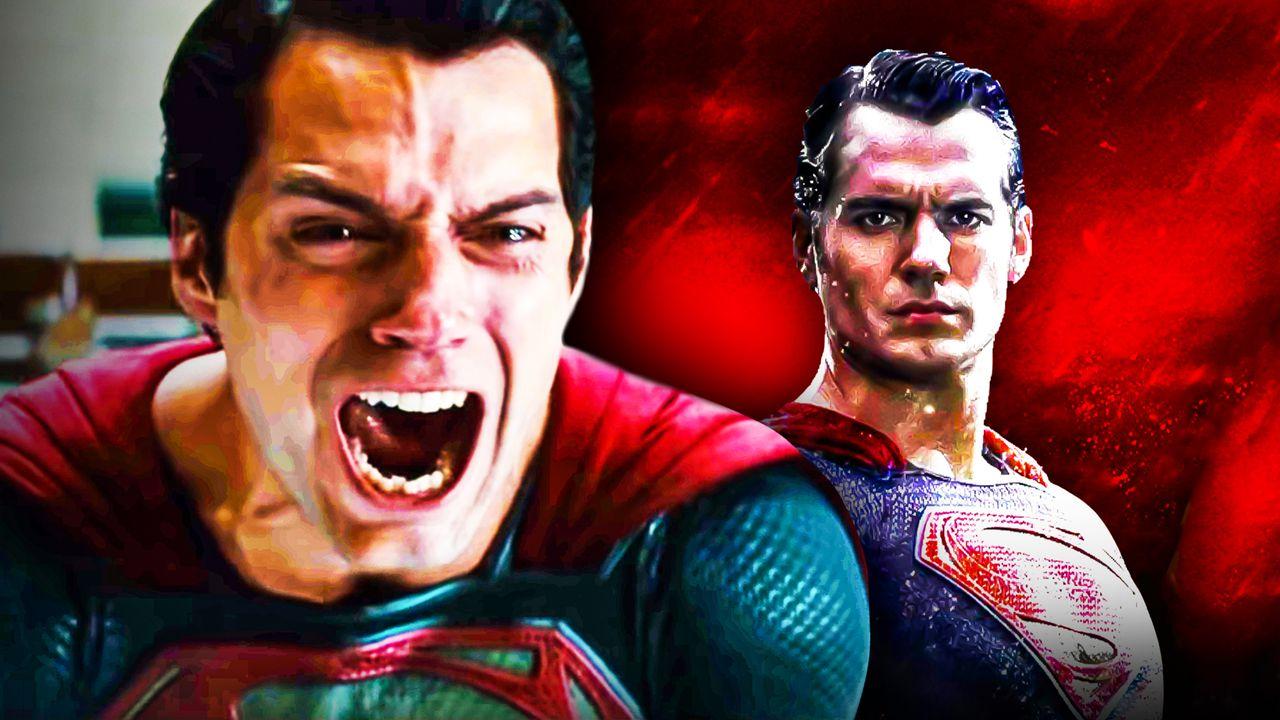 The Man of Steel, as you know, is a 2013 film based on the DC Comics character Superman. The character is iconic because of his strengths and his powerful costume. The blue suit with a red cape around the neck, along with the symbol carved on the chest of the Man of Steel, is one reason he has a huge fanbase. Henry Cavill, The Witcher star, is a cherry on top. Now, what about the costume? Was it really different from what it is? Well, take a look below to know more.

The symbol on the chest of the Superman costume has a meaning that Jor-El explained in the film itself. But the test costume of Henry’s Superman was entirely unexpectedly different.

Test photos for Henry Cavill’s Superman suit in ‘Man of Steel’ have been released. pic.twitter.com/QbPNtee9hs

The color, the design, and the entire appearance were more sheer when they first made the costume. However, the final costume that we all saw in the film had a more powerful impact. Maybe, the powerful force of the costume and the character made Jor-El say this: “The symbol of the house of El means hope. Embodied within that hope is the fundamental belief in the potential for every person to be a force for good.”

Well, as the viewers saw in the film, Superman himself became hopeful and proved himself as the most loved superhero. But did you know the world’s second-most handsome man believed he was the ugliest? As surprising as it may sound, it is true. Well, the viewers and his fans love him despite what he believed.

Do you also love Henry and this Superman? Have you watched Man of Steel? If not, you can stream it here on Netflix and tell us how you like it.