Based on a fantasy book titled Fire & Blood by George R. R. Martin, House of the Dragon is creating fire in its viewers’ hearts. The ancient history, grand theme, grander characters, and music transports viewers to a different world. We meet the characters and explore their stories as we enter their world. Now that the show will have season 2, it will need stronger characters to continue the powerful storytelling of the show. What if Henry Cavill joined the cast for the second season?

The series is set about 200 years before the events of Game of Thrones and 172 years before the birth of Daenerys Targaryen. It portrays the beginning of the end of House Targaryen. The events leading up to and covering the Targaryen war of succession, known as the Dance of the Dragons. With the upcoming season 2, there are rumors that Henry Cavill has joined the team. What character would he play? Here are some characters that possibly would suit The Witcher star.

What if Henry Cavill were a part of House of the Dragons?

Because Henry Cavill has already been a part of a fantasy show, there are possibilities of him joining the cast of another fantasy show. However, there isn’t much revealed about the actor and his role. But there are some speculations about his character. If the world’s second most handsome man were to star in the House of the Dragons, the fans might see him in these four characters.

Hugh is one of the primary antagonists in the novel. He is tall and massive. And so powerful that he can twist steel bars with his bare hands. Hugh becomes the rider of one of the largest and most powerful dragons in Westeros. 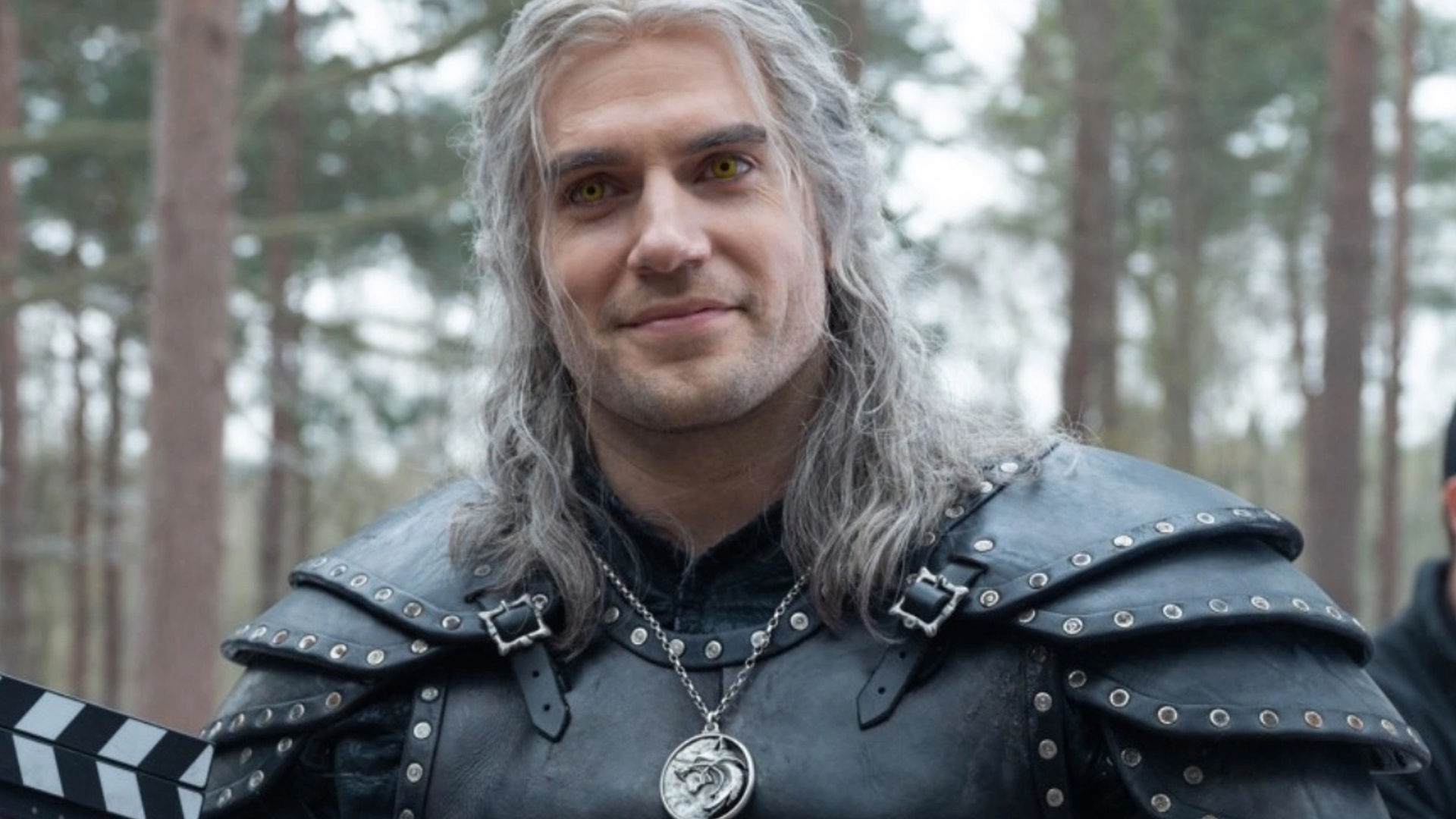 We all have seen Henry with a white wig in The Witcher, who is strong and powerful. Henry also has the proper physique for this role. And his acting skills are a cherry on top. Hugh Hammer suits him best, as Henry also has a villainous look.

King Aegon I Targaryen, known as Aegon the Conqueror and Aegon the Dragon, was the founder and first king of the Targaryen dynasty. However, in the current timeline of the House of the Dragon, we find him dead a long time ago. But they are discussing the Conqueror and the prophecy of the White Walkers. If he were a part of it, Henry would justly portray this badass character.

ALSO READ: Superman Meets Scarlet Witch, As Henry Cavill and Elizabeth Olsen Might Join The Mighty ‘Game Of Thrones’ Franchise In ‘House of The Dragon’

Cregan Stark, known as the Wolf of the North and later in life the Old Man of the North, was the Lord of Winterfell and head of House Stark during the reigns of kings Viserys I, Aegon II, Aegon III, and Daeron I Targaryen. His descriptions suggest he was the best swordsman in the realm. This skill would be perfectly suitable for The Witcher star.

However, at the beginning of the Dance of Dragons, the Starks do not want to be involved in the affairs of the south. A character comes to convince Cregan. Moreover, he has an army of Northmen, which makes him a dangerous foe and a substantial ally.

It is also possible for Henry to be an ancestor of Robert Baratheon, who is also the Lord of Strom’s End during the Dance of Dragons. In Martin’s original creation, Royce Baratheon becomes the head of House Baratheon. However, the show’s creators can also change the ending and give it a twist. It would be amazing to see Superman portraying a character like this.

No matter what character Cavill would portray, the fans of the show and the actor are excited to see what the show will unveil for them in the upcoming season.

Are you also excited to see Henry in this historical drama? What character do you think would be more suitable for The Witcher? Till these roles come true, watch Henry as the Butcher of Blaviken only on Netflix.