If you are a fan of Ryan Reynolds, you know he’s a man of many talents and a businessman. The Deadpool star has partnered with Rob McElhenney. They took over the Wrexham Association Football Club, a small team from the north of Wales. However, the football legend, David Beckham, embarrassed the actor during a match. 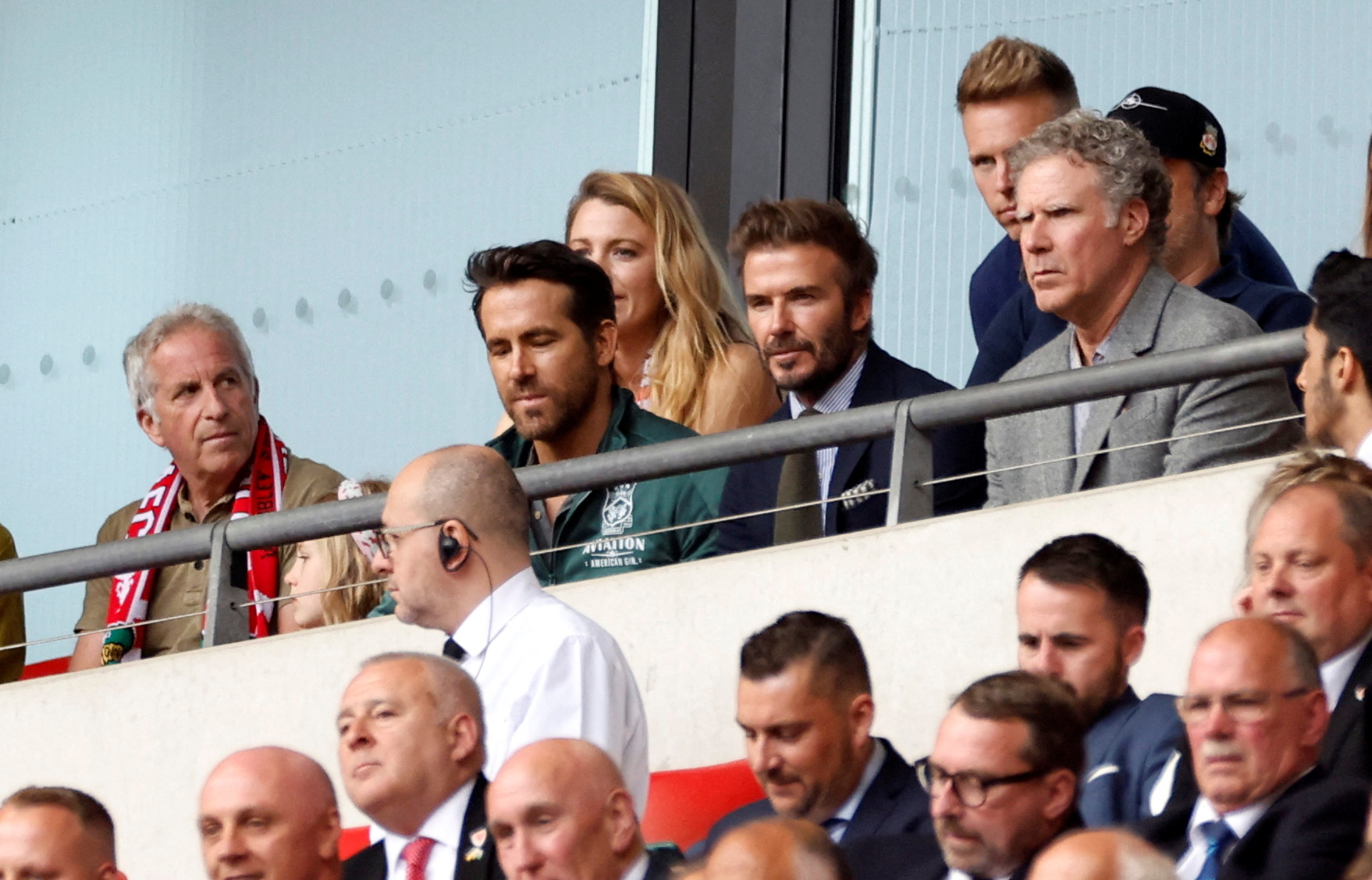 He needs no introduction, but David Beckham is an English former professional footballer, the current president and co-owner of Inter Miami CF and co-owner of Salford City. The player bleeds football and knows all the rules of the game. Therefore, when David, along with some actors, was attending a match, explained something to the Red Notice star, and this is what the actor had to say.

Despite owning the team, Ryan Reynolds didn’t know this rule

The game’s rules sometimes seem simple but are a little complicated if you try to understand them. Despite owning a football team, Ryan Reynolds and Rob McElhenney didn’t know about this one specific rule which led them to feel embarrassed. The Deadpool actor opens up about when David Beckham explained it to him. 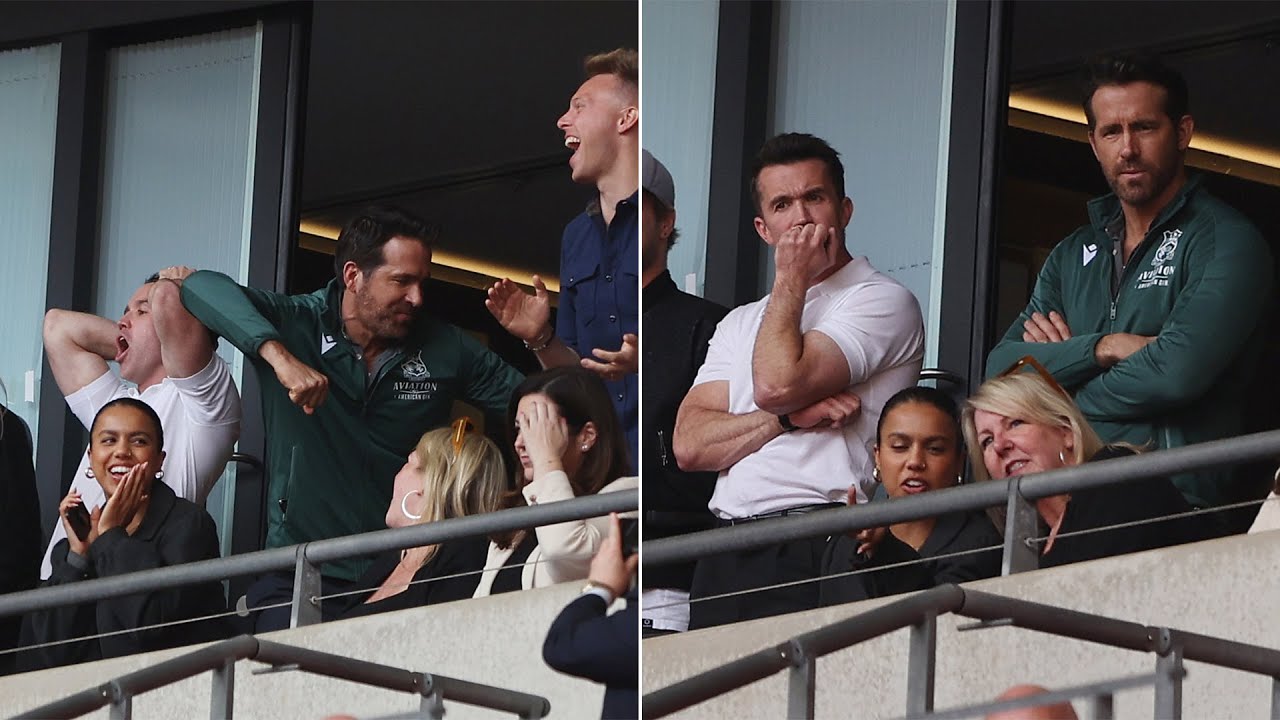 The team owners attended the FA Trophy Final between their club and Bromley in May. Other celebrities were also there in the royal box, for instance, Will Ferrell and Beckham. The score was 1-0 when Micheal Cheek opened. However, the players thought they had adjusted the score in the 5th minute of stoppage time. They thought they had the chance with Jack Hyde’s close-range header. But unfortunately, he was offside.

Those who were cheering for the Welsh went silent, but these two stars. They kept on celebrating the move as they didn’t know what offside was. Even the commentator said someone should explain the offside rule to these stars. Being the man of the field, David got up and explained the rule to the enthusiastic actors. The duo admitted not understanding the rule and attracted disappointing looks from around.

“How humiliating… In fairness, nobody understands the offside rule. Please…,” said The Proposal actor, proposing the idea that not everyone understands the rules. McElhenney added they were cheering and looked at David. He was shaking his head. Maybe that’s when they knew they had to stop. As a result of the violation, their team didn’t win the match and couldn’t get promoted to League Two.

Well, do you know all the rules of football? Are you a football fan? Which is your favorite team and player? We would love to know about it in the comment box.