The Proposal, starring Ryan Reynolds and Sandra Bullock, is not just any other rom-com; it was a worldwide sensation and still is. The film was highly praised for its strong storyline, tight screenplay, and most importantly—outstanding acting. Bullock and Reynolds made their chemistry look so real that it was hard to believe that they were not a couple in this “enemies to lovers” film. 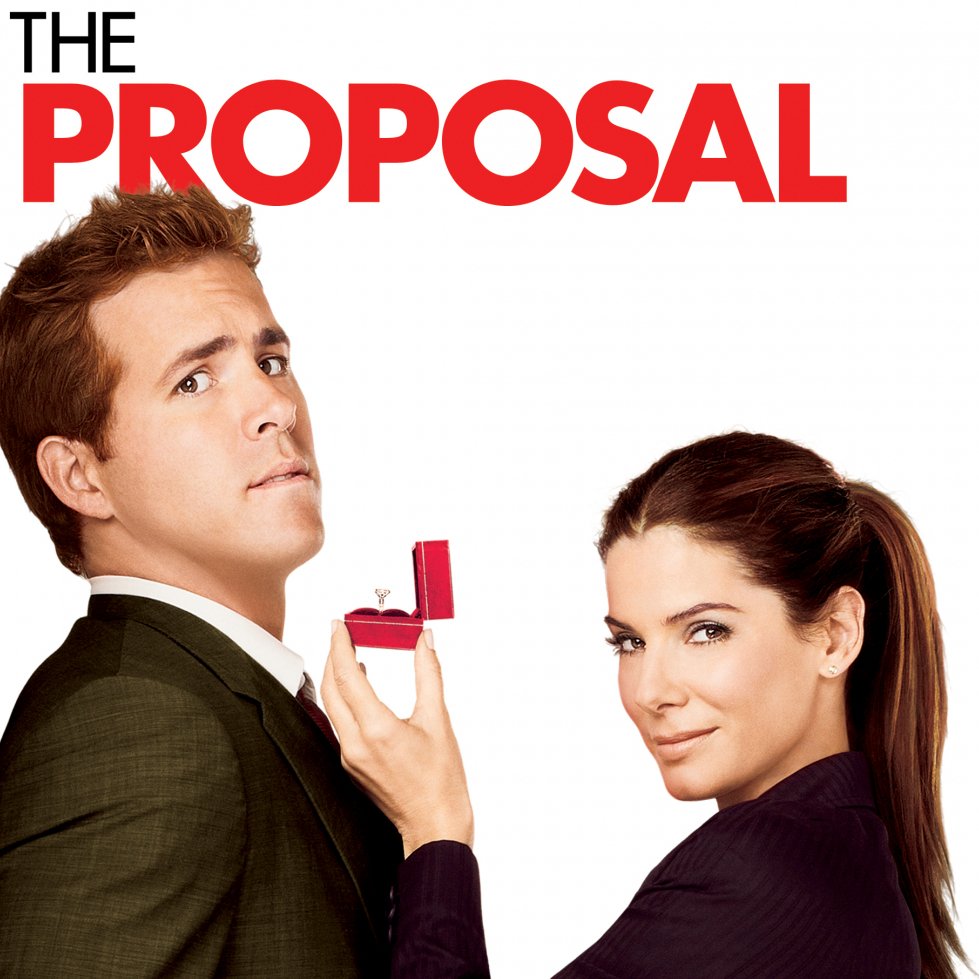 The Proposal was released in 2009 and follows a young man, Andrew Paxton, who is compelled to marry his boss to save her from being deported back to Canada. Sandra Bullock aka Margaret Tate aka the Boss keeps a fresh-faced Reynolds on his toes. This film, which is somewhat of a weird take on The Devil Wears Prada or Working Girl, succeeded due to the connection between the lead couple, which shows itself in both verbal and physical comic moments.

ALSO READ: How We Were Kept From Getting a Ryan Reynolds and Henry Cavill Team-Up by Netflix

The Proposal will have your heart fluttering because of its premise but mostly because of the chemistry shared by the lead pair: Ryan Reynolds and Sandra Bullock. In an old interview given to Independent after the release of The Proposal, Ryan talked about the film and his role. But most importantly, he talked about his chemistry with Sandra Bullock.

“Chemistry is one of the few magical components left in this business and we had exactly what we were looking for, that spark, all the fireworks. This happened organically. It was like the stars aligned.” said Ryan.

The Deadpool actor also shared that before this film, he had not had a single audition in a long time. Sometimes makers don’t consider artists for a role, so if one wants it, one needs to fight for the role. However, despite the close friendship that he and Bullock shared for over ten years, he chose not to fight for The Proposal.

Surprisingly, this film was presented to him haphazardly as Hollywood projects usually are. Despite having a decade-long age gap, both of them performed exceptionally well, something that elevated the film.

So if you are looking to watch something light and happy this week, watch The Proposal.

Unfortunately, the film is not available on Netflix. But you want to watch it on Disney plus Hotstar.