Any interview that includes Millie Bobby Brown has either an inspiring story or a funny story. The actress has many hidden talents and one of them is singing. But did you know she also loves animals? She owns pets despite her parents’ permission for having only one at first. Well, she shared another story, including her love for animals with us at the Jimmy Fallon show. 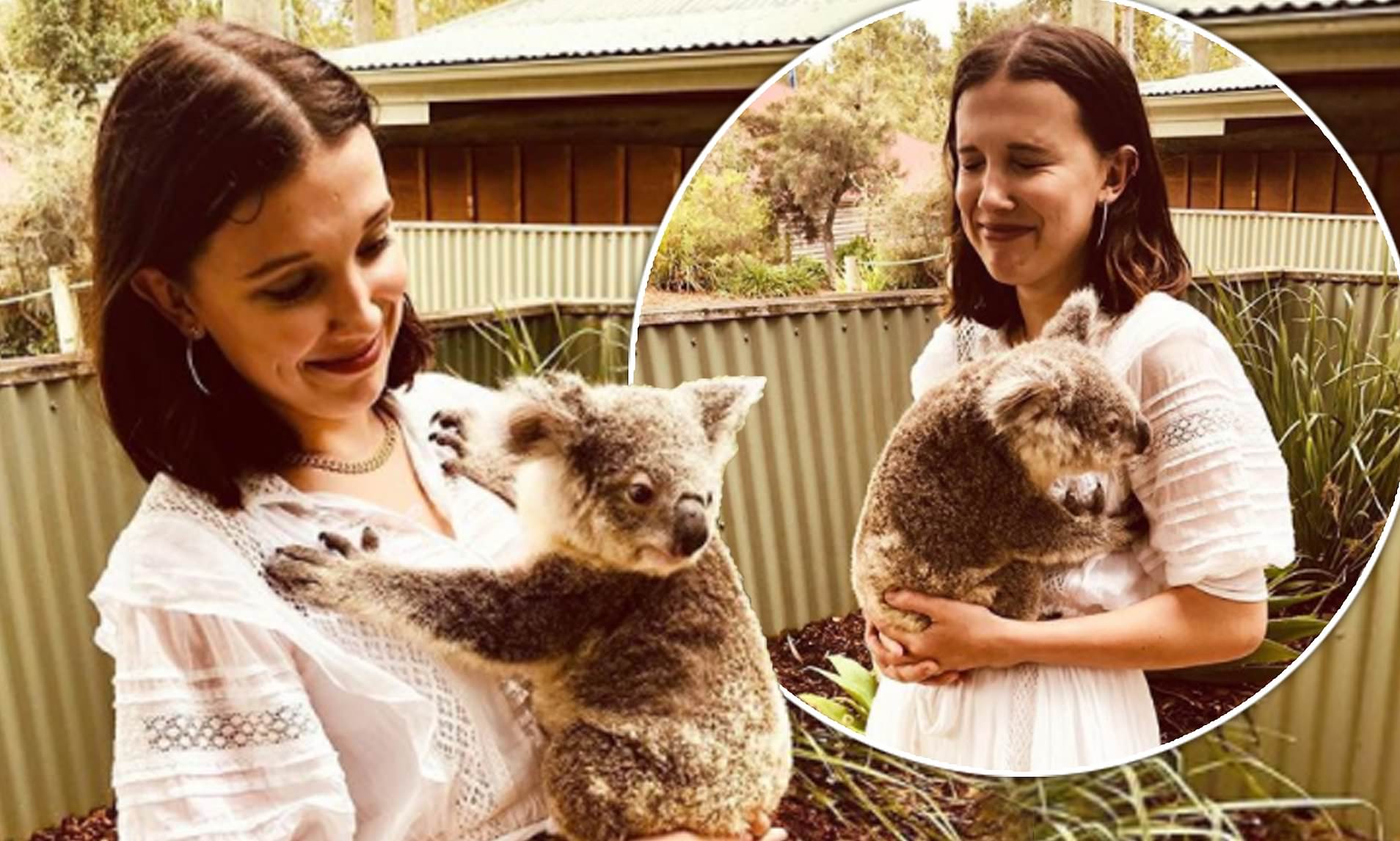 Do you know who Steve Irwin is? He is an Australian zookeeper whose nickname is The Crocodile Hunter. Steve has two children, Robert and Bindi, who are friends with our beloved Stranger Things star. Well, she meets them and has a great bonding with both children. When Millie visited them in Australia, they made her do the scariest thing.

ALSO READ: Millie Bobby Brown Wants To Be THIS Sea Animal for the Most Hilarious and Lazy Reason

Millie has had some amazing stories shared on The Tonight Show Starring Jimmy Fallon. One time, she even performed a rap song telling the story of Stranger Things. This time, she shared a story about when she visited her friends in Australia. This is how it went when they got together.

The Enola Holmes star loves animals. Being surrounded by animals all the time, Robert and Bindi asked Brown to wrap a snake around her neck. With the utmost ease, Brown shared the experience of holding a snake around her neck. They’ve been friends for a long time now. Therefore, they share a great bond with each other. Their friendship is so strong that Robert has even named a pet after Millie. 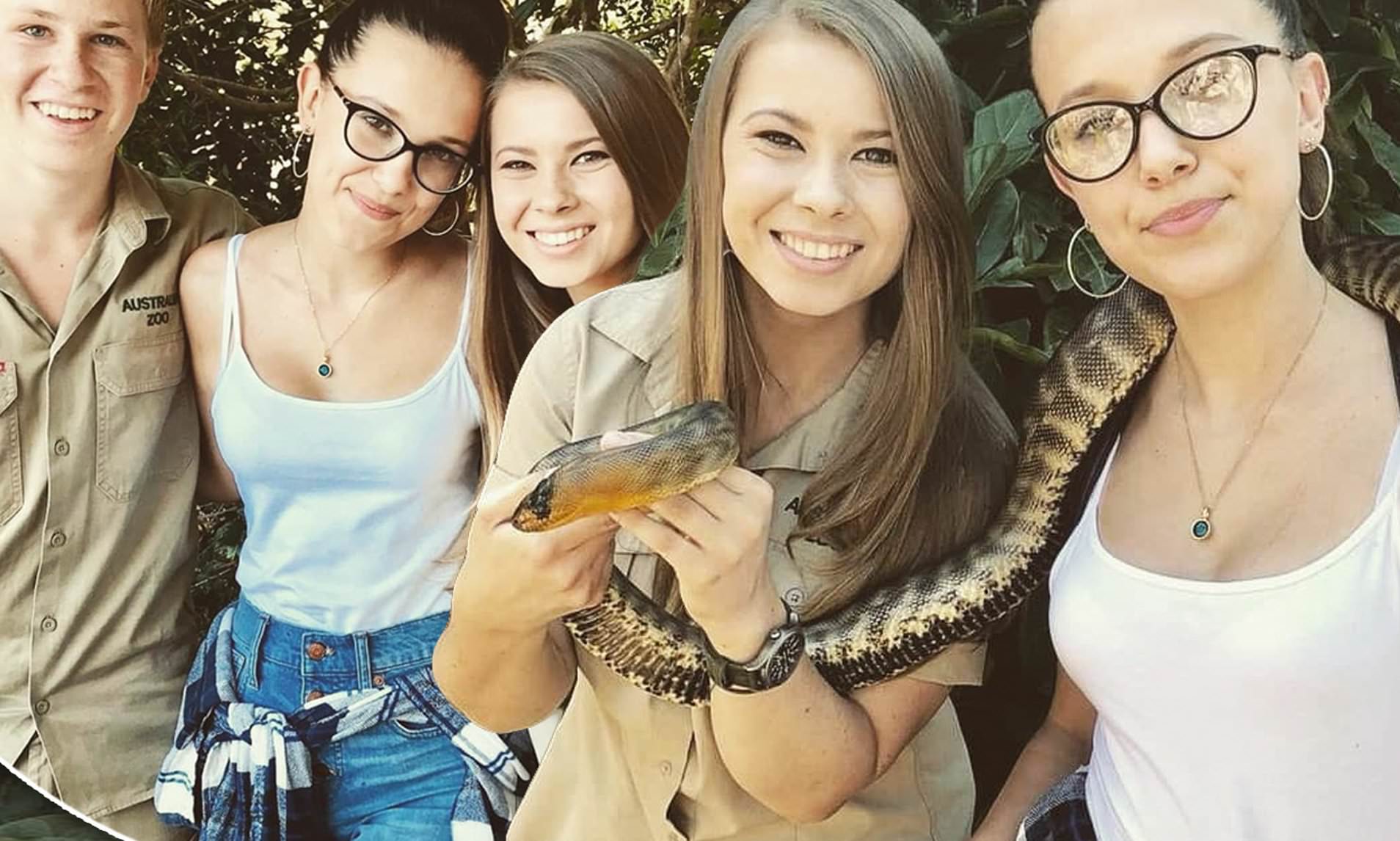 Even when Millie wanted to get pets for herself, she took the help of her ‘mate’, Robert Irwin. He helped her get the tortoises as her pets and she got them. Interestingly, she named them after these Game of Thrones couple. Well, how great it is to have friends like these who make you do different things!