There are some actors in the industry who amaze you with their skills. For instance, Millie Bobby Brown is an actor, singer, and the youngest UNICEF Goodwill Ambassador, and she owns her own brand of beauty care products named Florence by Mills. Millie is also extremely interested in rapping. She has often performed on stage and stunned her fans. 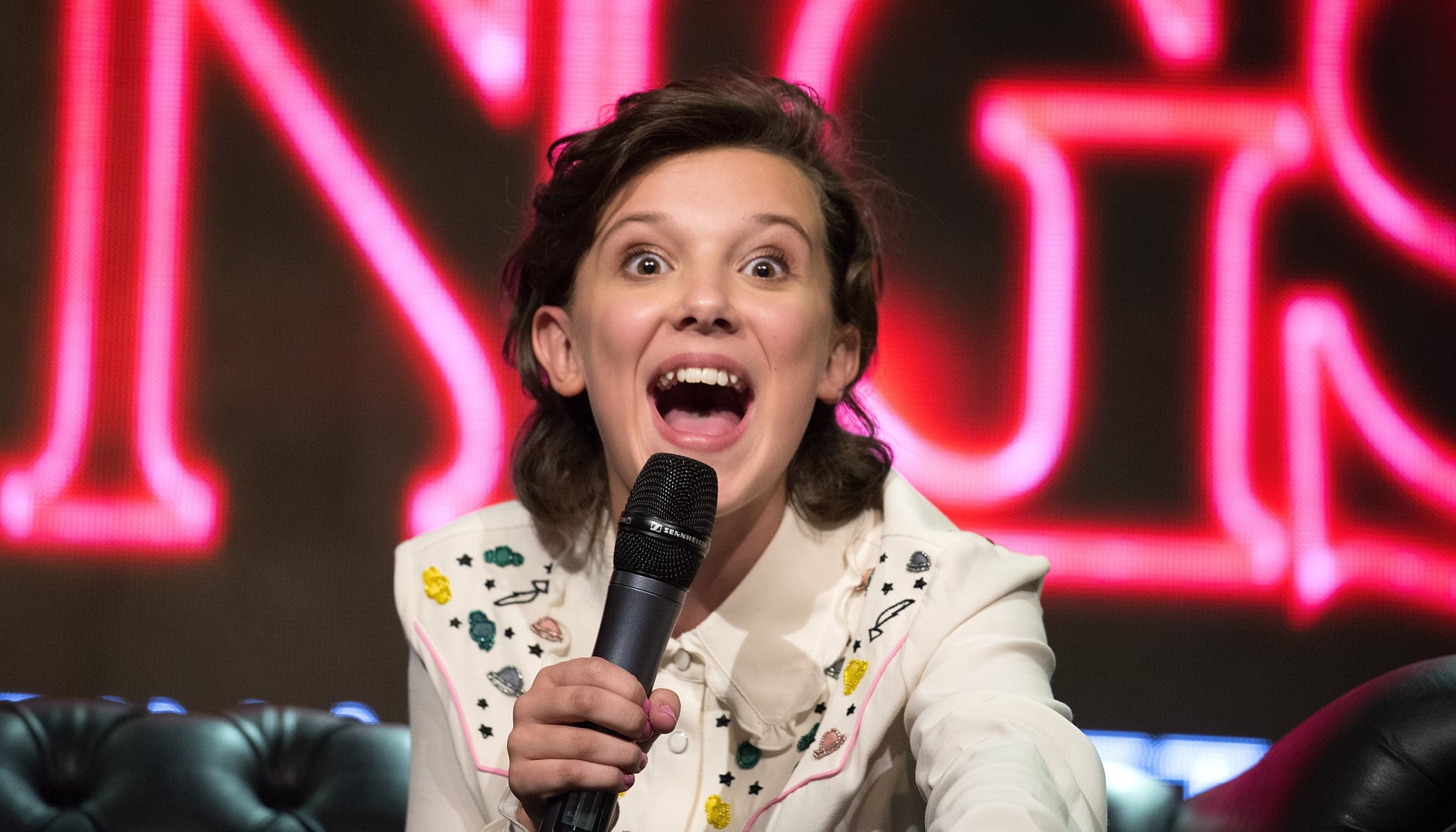 A few years ago, the Stranger Things star was a part of the Comic-Con Festival in Argentina, where she talked about the supernatural show’s second season. Millie then went on to lit up the country with a surprise, and fans present at the venue certainly couldn’t control their emotions.

ALSO READ: Songbird Supreme Collaborates With Millie Bobby Brown While Both the Divas Slay With Their Glamour

Millie Bobby Brown lit up Argentina with a surprise

As often as the fans have been seeing the singing skills of this 18-year-old, it wasn’t the case when we first saw her in the Netflix Original show. When people got to know about Millie’s talent for singing, they were beyond excited. In 2017, the actress attended the Comic-Con Festival in Argentina. After talking about the show’s second season, she gave the fans the best surprise ever. The young star sang for the fans.

It turned out to be the best day for those who witnessed her singing live Ketty Perry songs. Millie sang a verse of Ave Maria and then continued with a cover of Katy Perry’s Firework. Fans expressed their enthusiasm all over the internet and their beloved Eleven also expressed her gratitude in Spanish. “Argentina, what can I say? You are so beautiful and passionate fans and I have had the privilege meeting guys!” said the actress.

Her love for music goes beyond

The British actress shocked fans with her hidden talent since she appeared in Stranger Things. When she was a guest at the famous talk show named The Tonight Show Starring Jimmy Fallon, she told the story of the first season of her show with a rap. The rising singer even surprised the fans with Cardi B’s verse in the song named Girls Like You, during the live concert of Adam Levin as well.

Did you know Millie is a huge fan of an American rapper and songwriter, Cardi B? The 7 Rings singer, Ariana Grande, and Brown are close friends. Well, the list goes on, but what the fans are happy about is their favorite young star is more than just an actor.

Have you ever witnessed the Teen Choice Awards-winner star singing live? What are your opinions about the multi-talented actor?