Stranger Things fever is not leaving our heads anytime soon! As we patiently wait for its fifth and last installment to take up its final audio-visual form, the throwbacks and cast interviews, among many other things, are what take the fans back and forth to the creepy Upside-Down world. From back in season 1 when Millie Bobby Brown overcame her fear to the present times, when the world’s scariest monster, Vecna has sworn to take down the world. The past 6-years with the show have indeed been an adventuresome roller coaster ride. 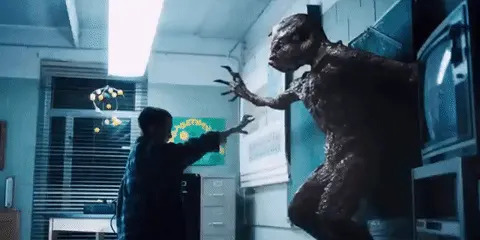 And while you count every ticking of the clock until you are once again sent back to the ’80s monster-smashing mayhem, we want to take you on a Stranger Things 1 throwback date. Remember back in the days when Mike and the gang were still in primary school, and MBB’s psionic Eleven was still figuring out what her papa AKA Dr. Brenner did to her? Well, that was the time when the now Hellfire club first came eye-to-eye with a predatory humanoid creature, Demogorgon, from the dark parallel universe.

And while many, including the older cast of the fantasy series, may have had fits seeing it for the first time. The Enola Holmes character alum was not even one percent scary!

Apparently, just before the release of the very first installment of Netflix’s flagship show, Brown and David Harbour had a talk with ET Online. In the Interview, the then-12-year-old star boasted that nothing in this world scares her. Perhaps ghosts and stuff, but monsters? Never. However, her older co-star, cop Hopper (David Harbour) was scared on his nerves when he first saw the creature.

“It’s this horribly disfigured thing with long, otherworldly limbs and the face does something that you don’t want to, you never want some face to do, right?” The actor said, explaining how creeped out he was. 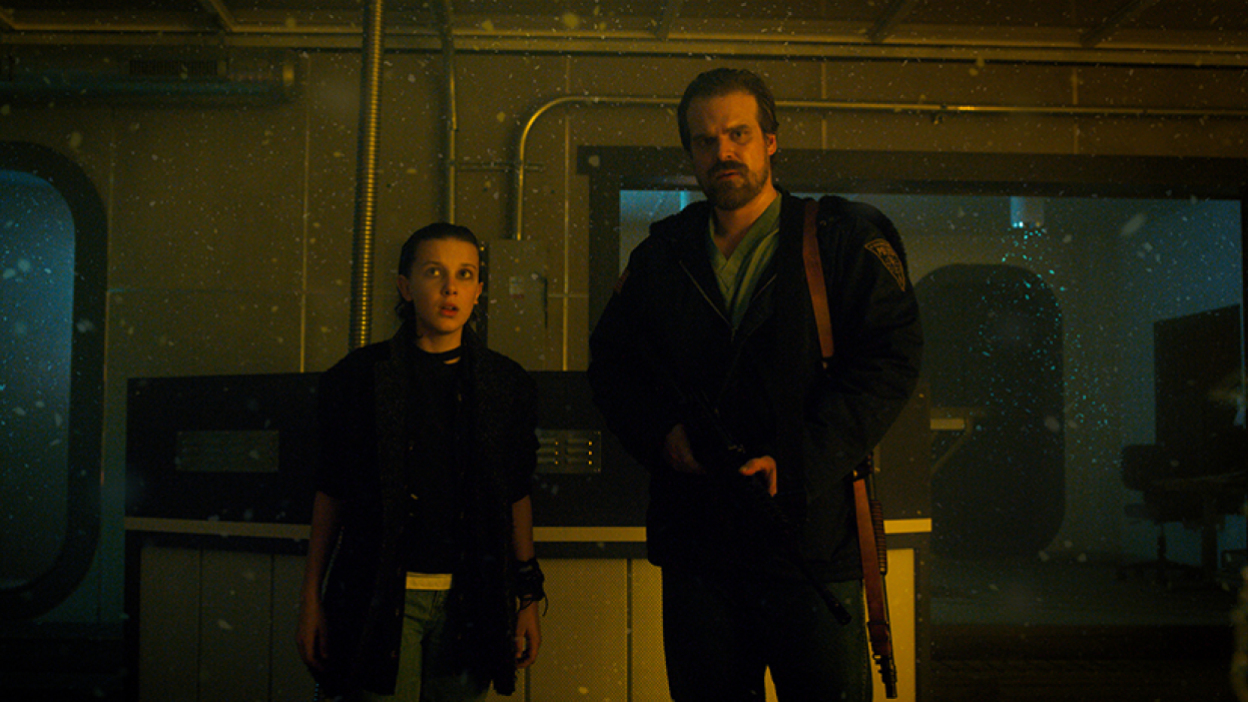 The young Millie Bobby Brown, on the other hand, found such abnormal beings surprising and mysterious. Perhaps this evergreen child like quality of hers helped her detective avatar to succeed in solving her very first case.

ALSO READ: On ‘Stranger Things’ Day, Here are Some Adorable Behind the Scenes Pictures

Which among the Stranger Things did monsters scare you the most? Comment your deepest secrets below. (don’t worry, it is in confidence! Vecna will not come to haunt you.)